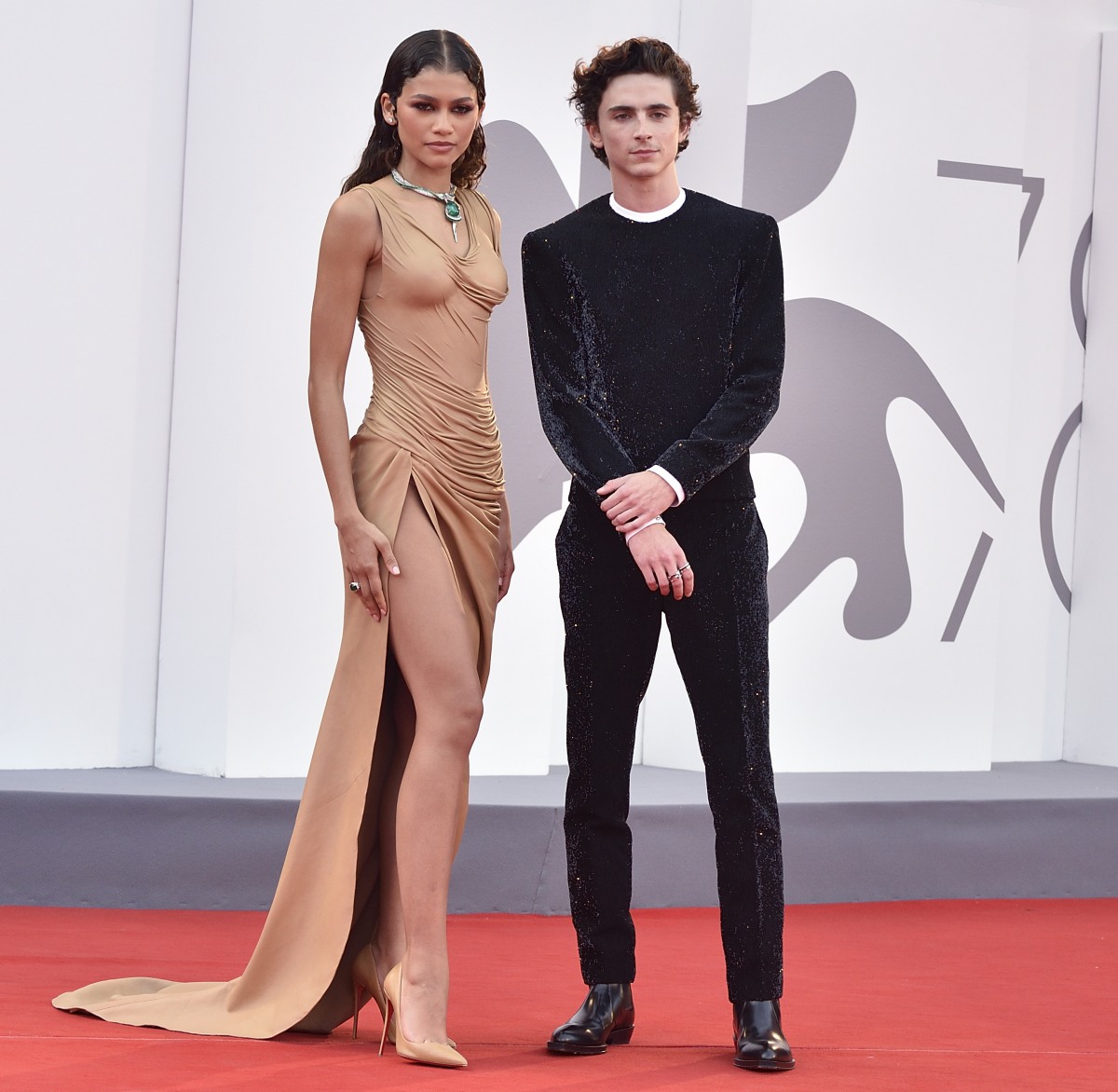 The Venice Film Festival was in full swing over the holiday weekend here in America, and I am thrilled to have so many fashion photos! People were really waiting to bring out some big, dramatic fashion, and Venice is where it’s at. Friday night was the big Venice premiere of Dune, the much-delayed film starring Zendaya and Timothee Chalamet (among many others). Producers really pushed Z and and Timmy to do the Venice promotion together and it’s cute as hell. For the premiere, Zendaya wore this incredible Balmain gown which looks like it was sculpted onto her body. I usually hate that beige-y nude shade but it works on Zendaya. She paired the gown with Bulgari jewels and I’m in awe of the size of that emerald. Timothee wore a sparkly Haider Ackermann suit and jewelry by Cartier. 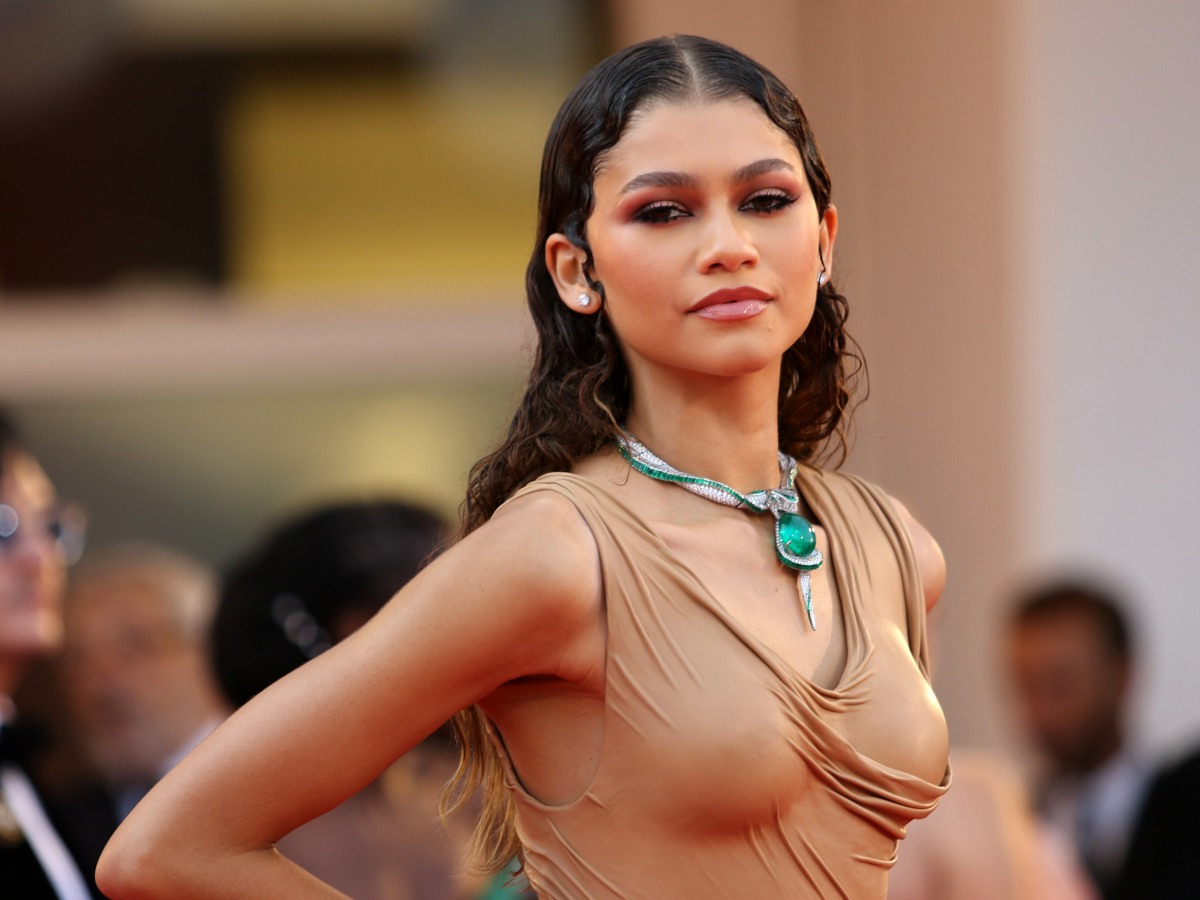 Cynthia Erivo in Schiaparelli Fall 2021 Haute Couture at the Dune premiere. That moment when Jiffy Pop IS the look. 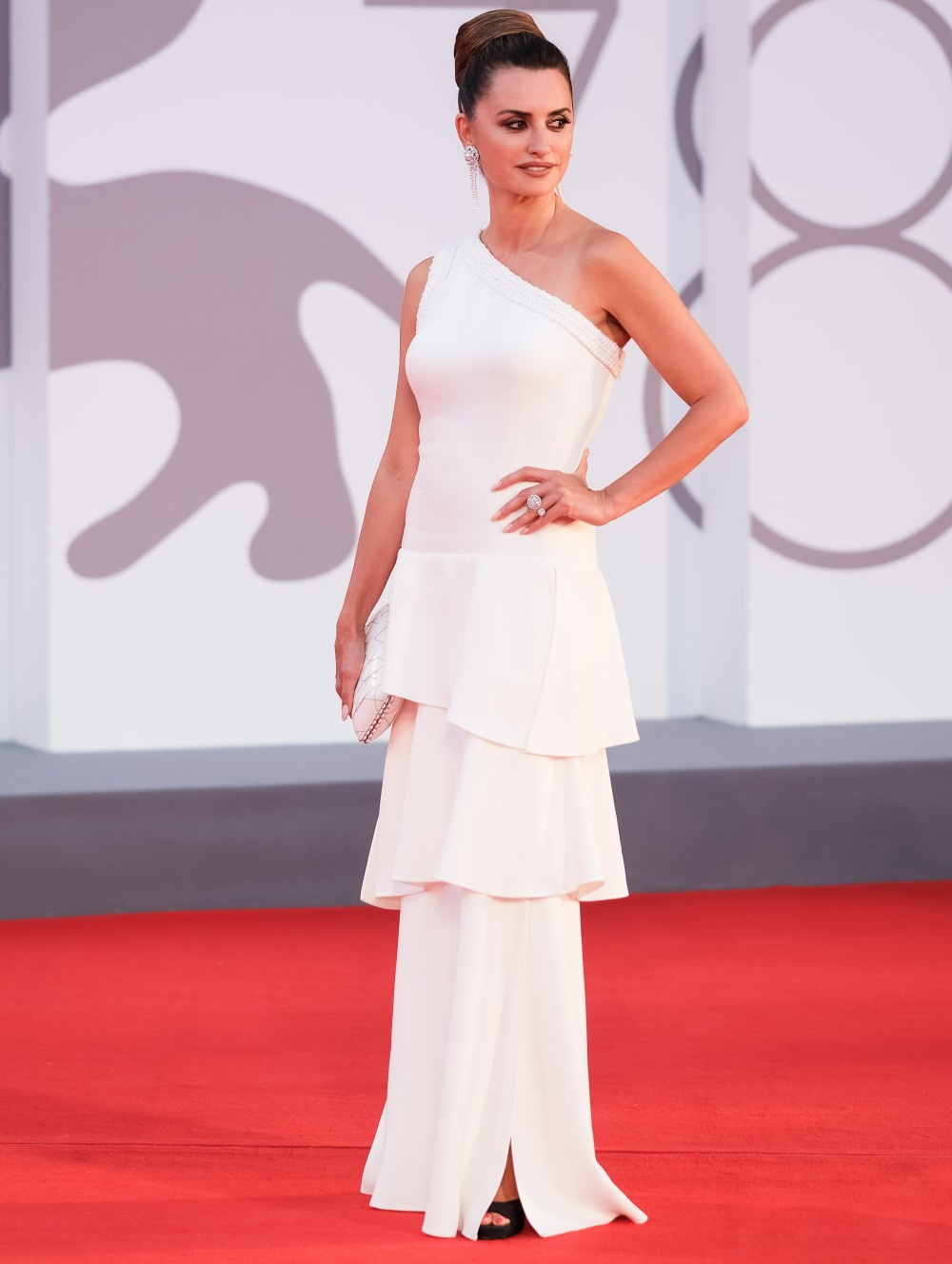 Dakota Johnson in Gucci at The Lost Daughter premiere. I’m an undercover Dakota stan and I think this is kind of a snooze on her. She looks amazing in rich colors and this stringy metallic look is just kind of blah on her. 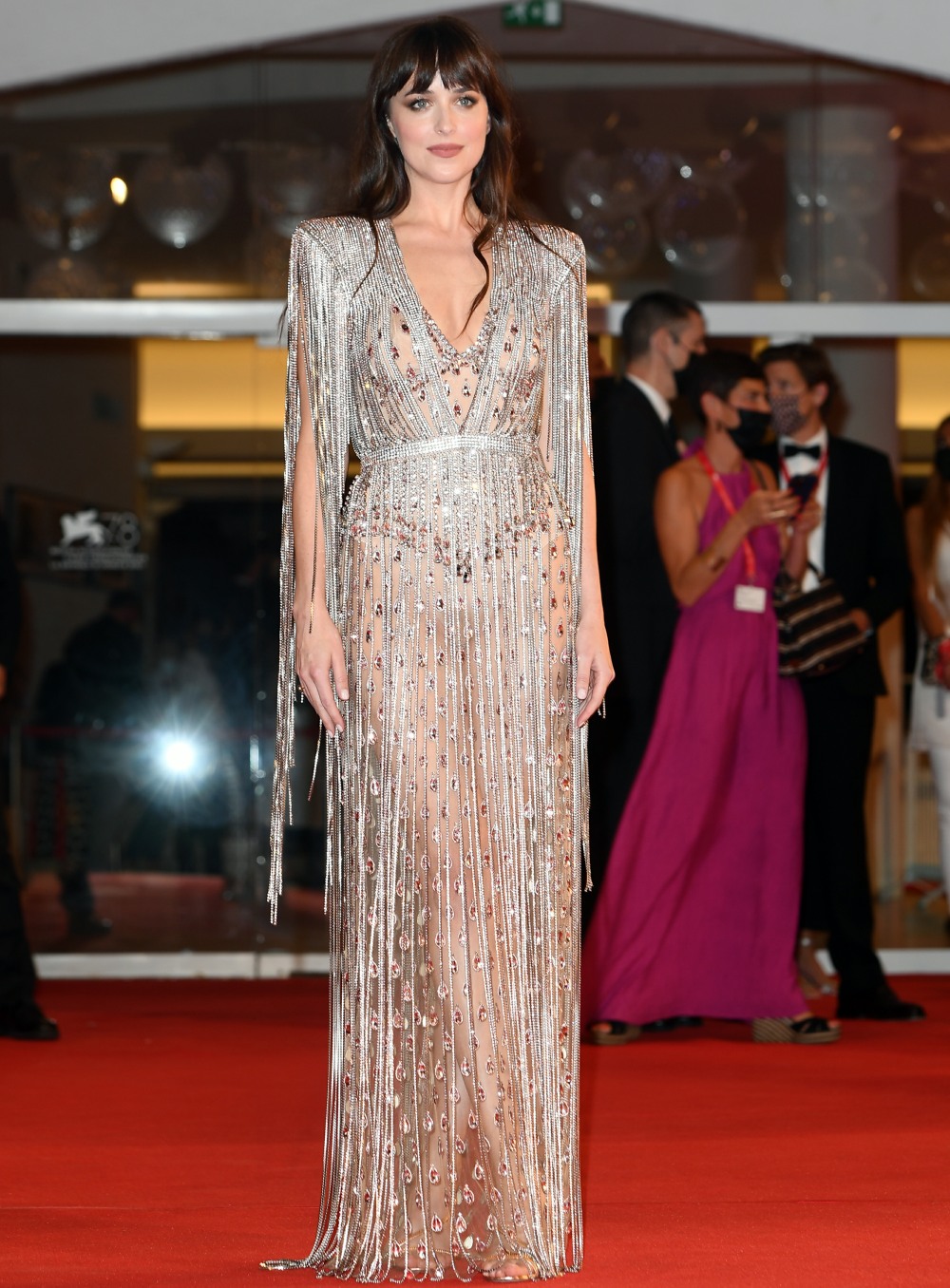 Kate Hudson in Valentino at the Mona Lisa And The Blood Moon premiere. I hate this and I hate that designers are doing these vintage-negligee looks. 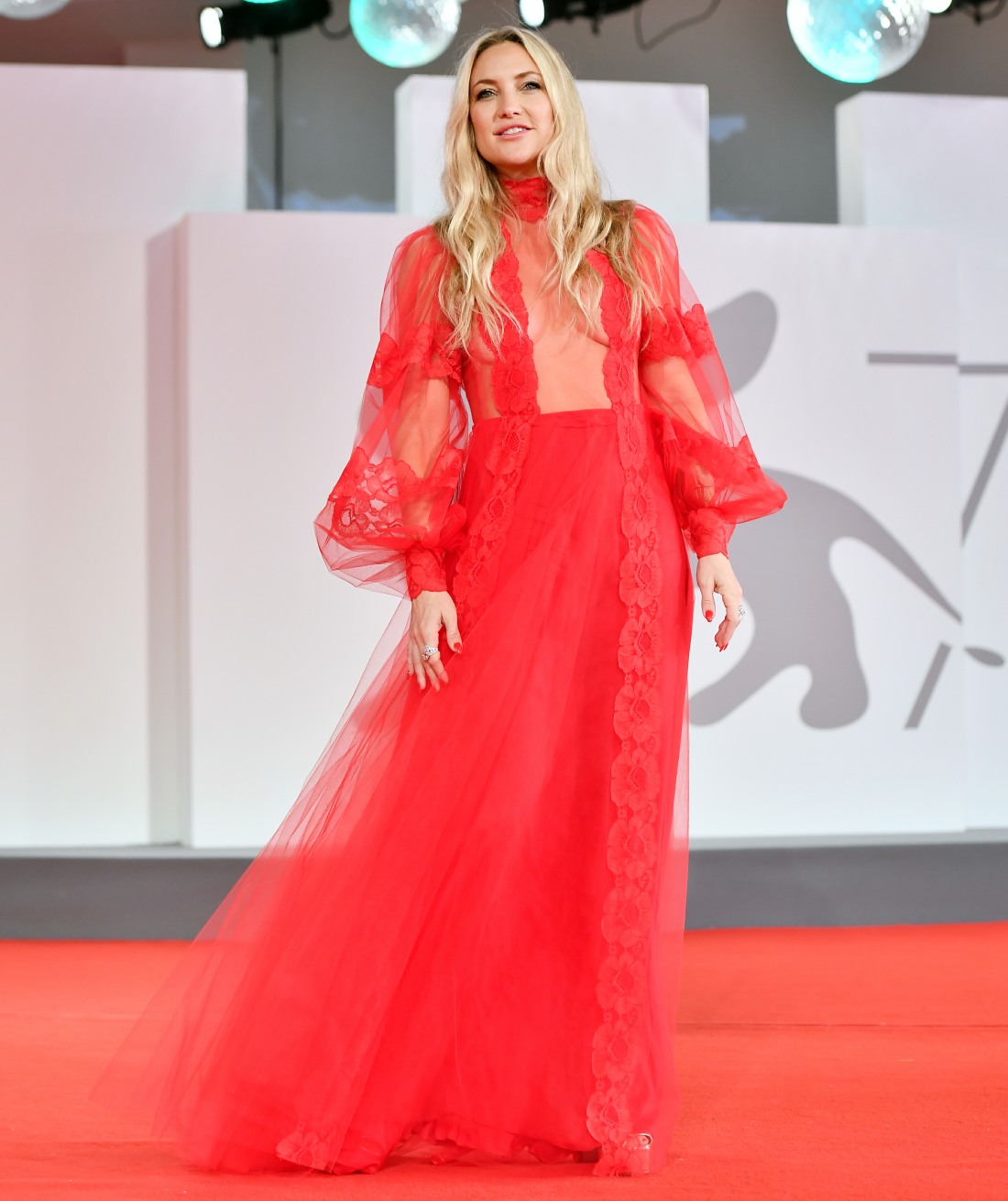 Anya Taylor-Joy in hot pink Dior at the Last Night in Soho premiere. I get what Anya was going for – vintage, creepy bubble-gum – but I kind of feel like this could have and should have been a lot different for Venice specifically. 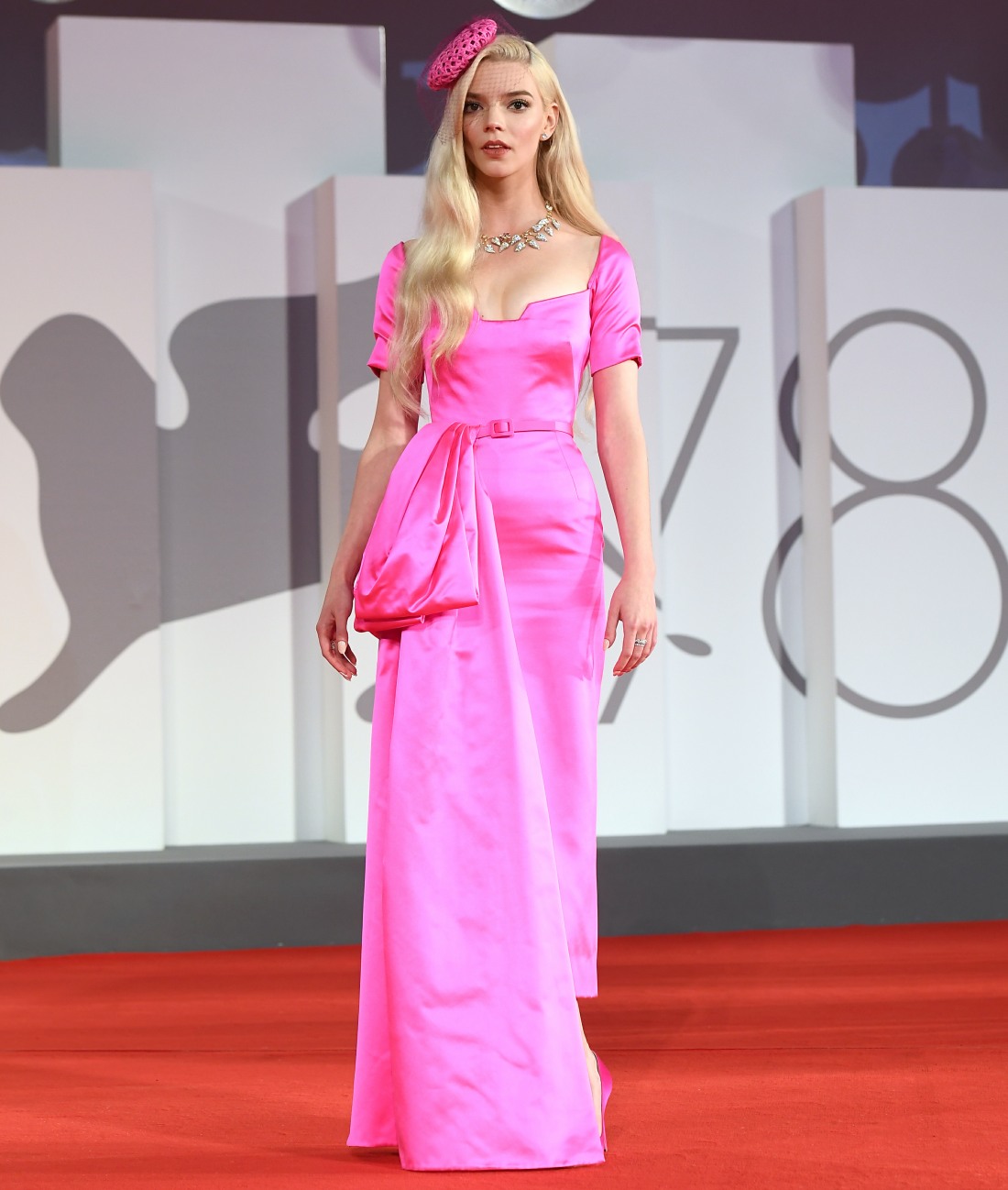 Cynthia Erivo in Valentino at the Last Night In Soho premiere. I actually kind of like this. 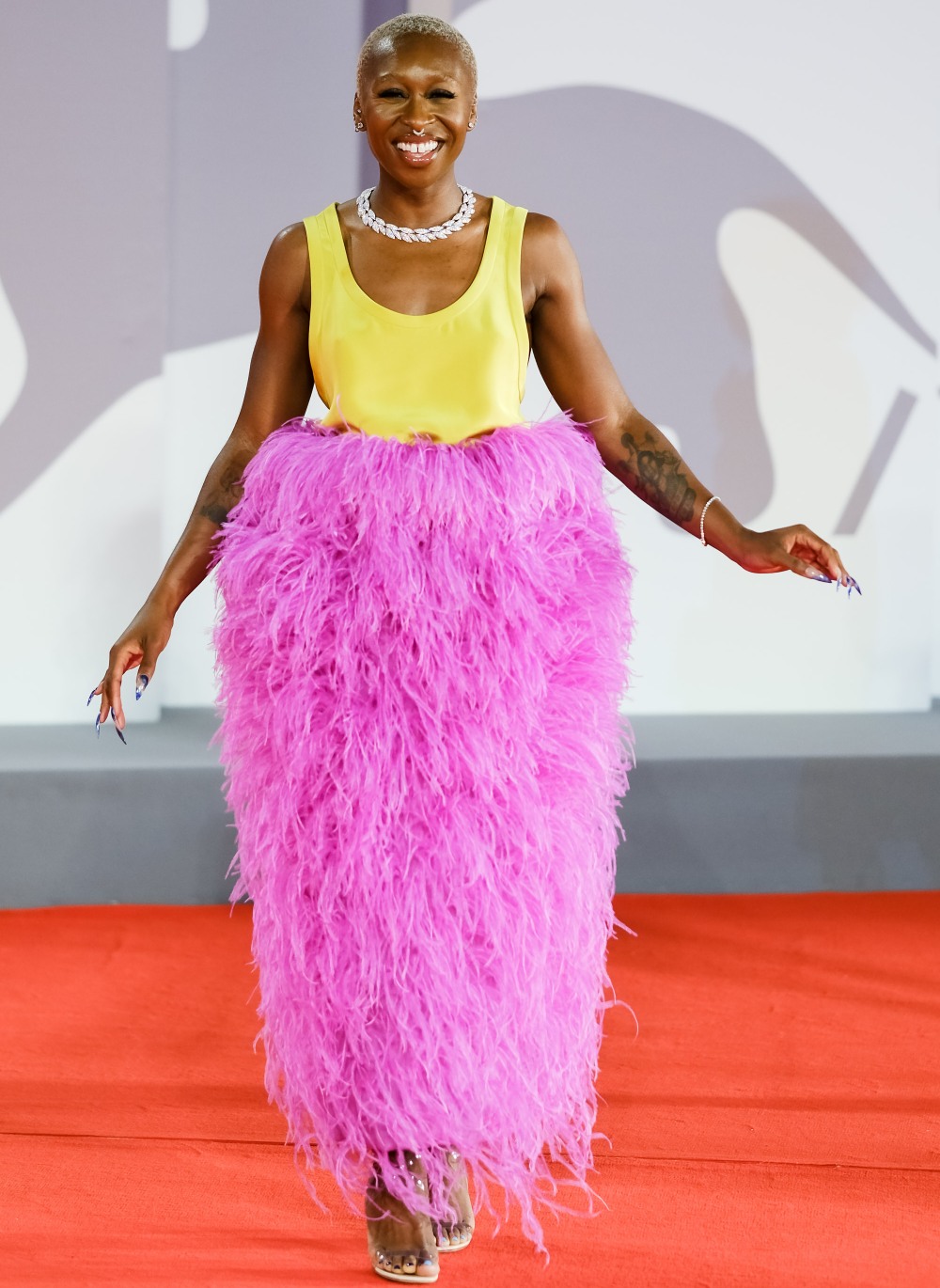