Home » Celebrity » Will Smith freaks out over a tarantula, asks son Trey to get rid of it 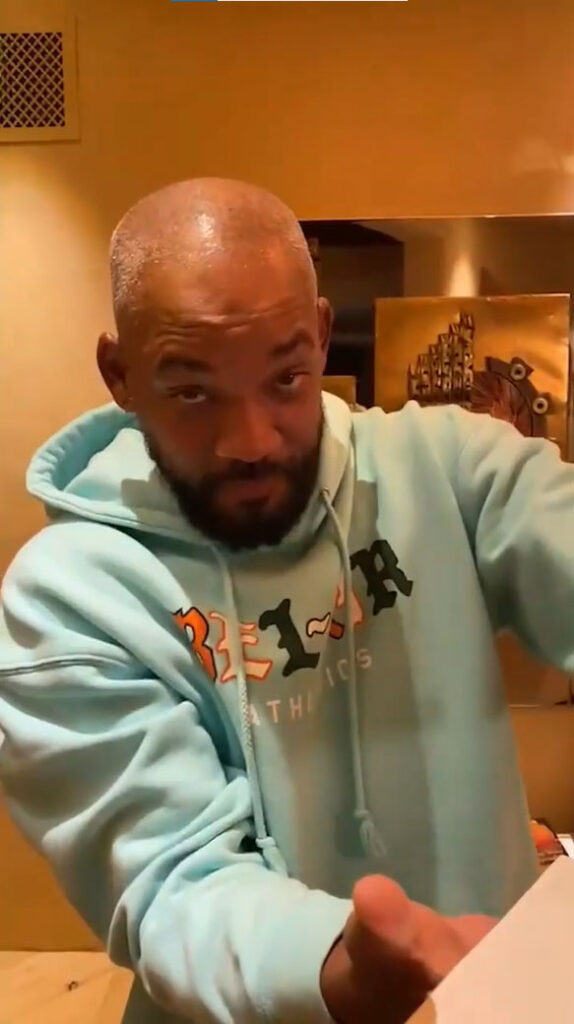 Will Smith’s reentry to social media was a strong one. Over the weekend, he and son Trey Smith posted one of the most relatable videos I’ve seen in a long time to Instagram. It was a video account of their interaction with an uninvited tarantula casually strolling across their wooden floors. After Will got enough evidence footage to show the insurance company why the house had to be burned to the ground, he told Trey to go ahead and capture the thing and get it out of there. Trey then served his father one of the best “Are you ******* kidding me with that?” faces I’ve ever seen.

Will Smith’s foray back into the realm of social media ramped up over the weekend when he posted a video showing himself and his oldest son corralling a giant spider in their house.

“What the whole hell? That is a big-ass spider!” Will, 53, said in the video of the apparent Tarantula.

The Oscar winner put his son Trey in charge of spider wrangling, climbing onto a chair for his own safety as the giant arachnid crawls across the floor.

His son responds by giving him an “are you serious” stare, with his hands on his hips.

The Fresh Prince of Bel-Air star did eventually step in to help, after Trey trapped the spider under a glass while his dad screamed in the background.

“We’re taking turns, we’re a team,” Will said to the camera. The next shot revealed his casual mint green hoodie and bright pink shorts, while he held the spider inside the cup using a piece of paper.

“So that’s the biggest spider we’ve ever seen in our lives,” said Trey.

The caption on the post jokes “posting this from a Holiday Inn,” and even garnered a comment from his wife, Jada Pinkett Smith’s, Red Table Talk account. “That’s HIS house now,” the comment said.”

I posted Will’s IG below. I guess I should put a spider trigger warning for those who need it. It’s a beautiful beast. If you’re cool with tarantulas, Trey’s expression is so precious when Will tells him to deal with it. It’s funny how much scarier spiders are in the ‘wild.’ I’ve had tarantulas climb my arm at zoos and sanctuaries. I find them interesting, and I know they are not venomous. However, even with those experiences, I would react the same as Will if one sauntered across the living room – including arguing that my kids should probably catch it. And that little yelp from Will was familiar too. I have captured countless spiders and bugs and yet, it still freaks me out when they skitter inside their carrying container as I’m transporting them. Just chill out and let me take you to safety!

However, from every story comes a lesson and this is no exception. When Will slides what looks like a headshot? (is the spider an agent?) under the glass, I said, “Oh, that’s far too flimsy.” But my husband said, “Yes, but it’s a great conduit to slide a piece of cardboard under without hurting the spider.” And lo and behold, that’s exactly what Trey does next. No more spider leg causalities in my rescues. So see, we all got something from this. I will become a more efficient and humane critter rescuer. Trey knows he’ll be the thrown in the path of any home-invading mice and Will and Jada are buying a new house. Congrats to all of us. 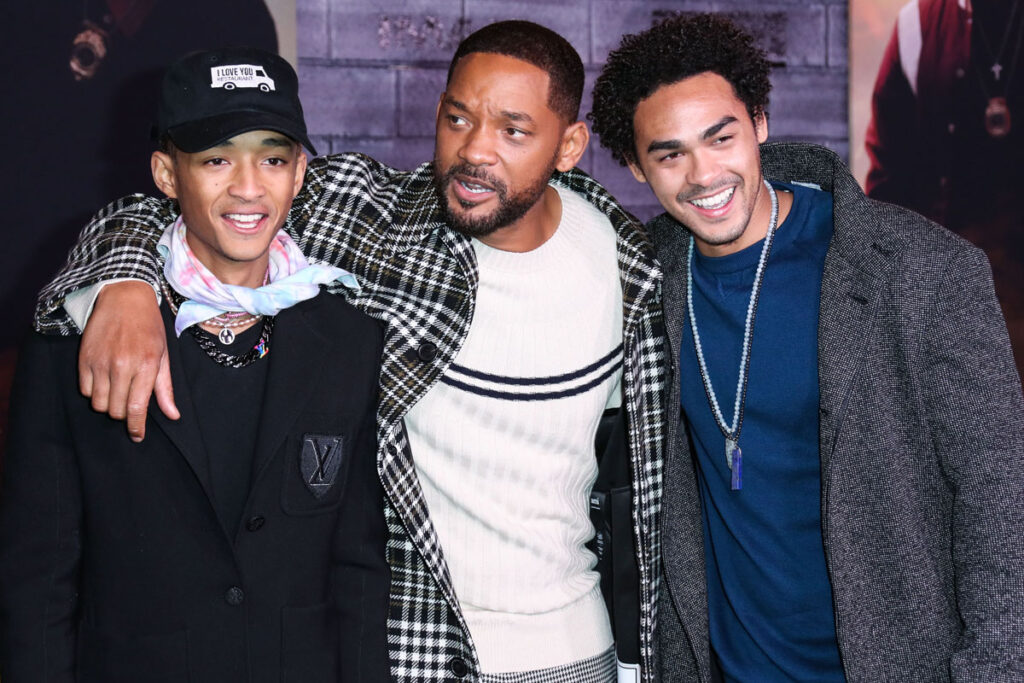 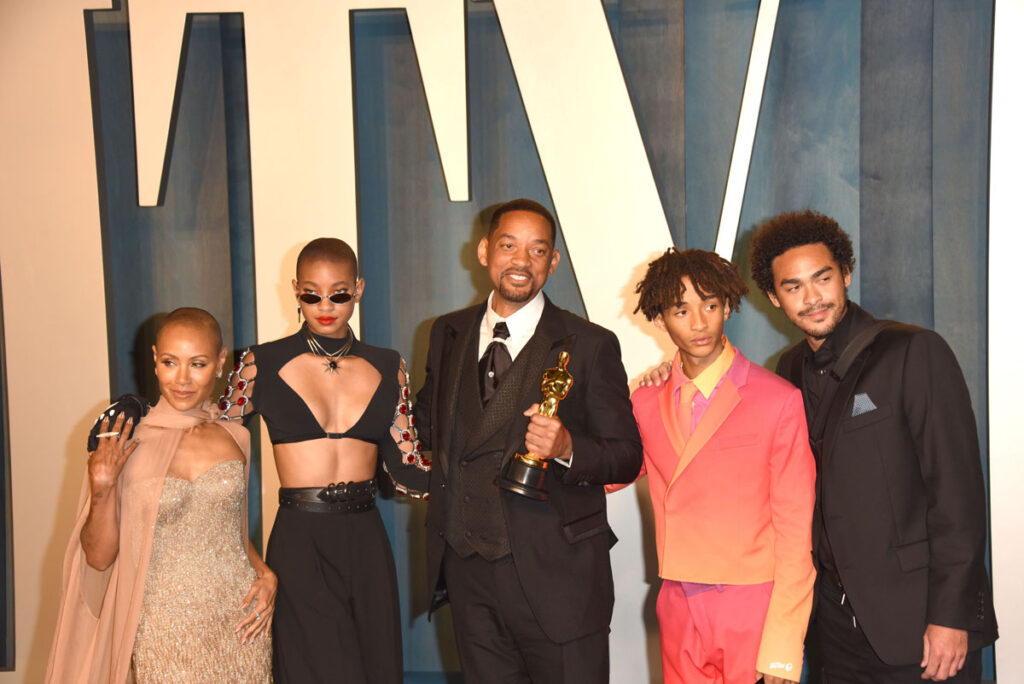