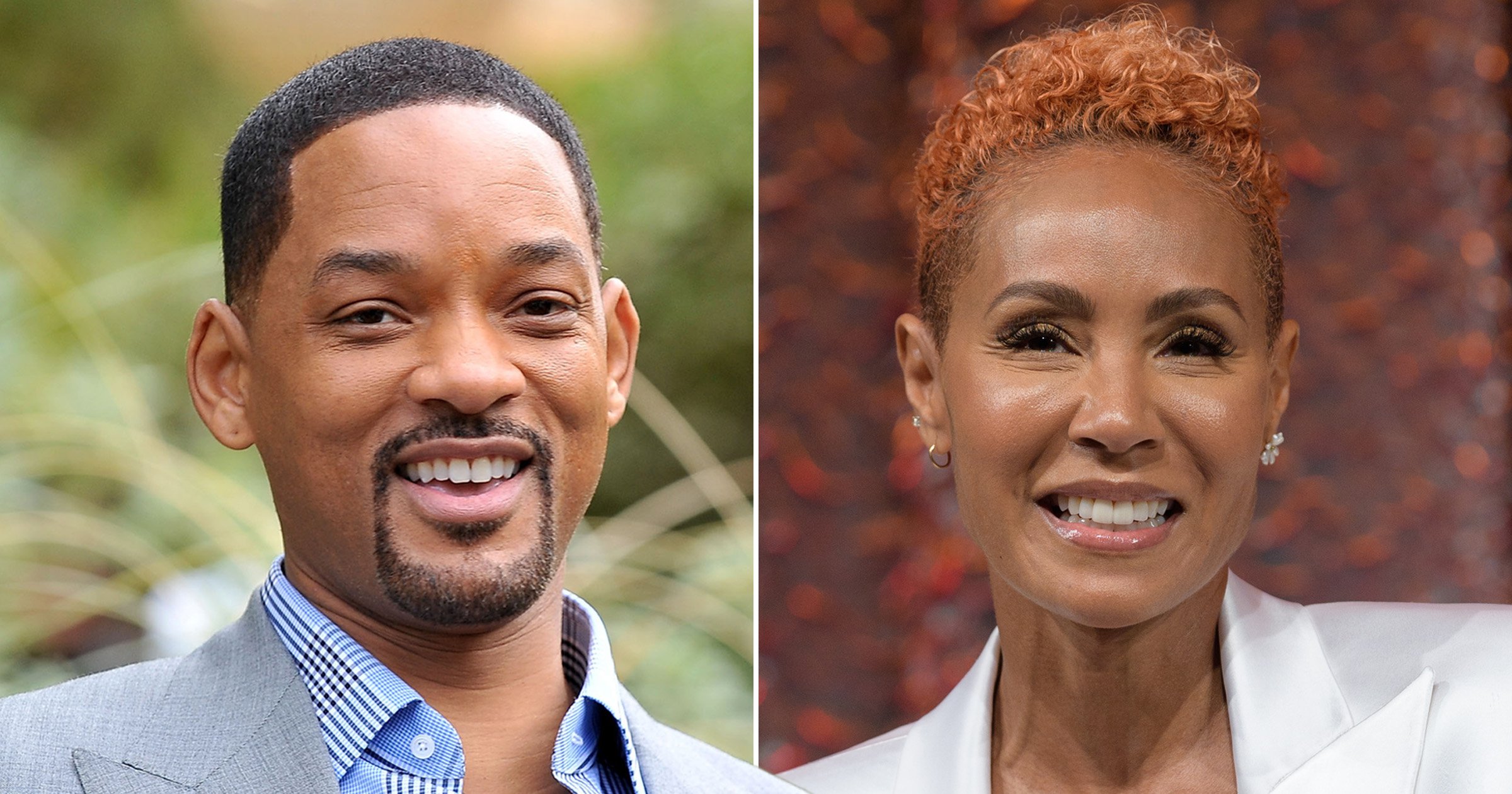 Will Smith’s relationship has made quite a few headlines recently, and he’s now opened up about his ‘unofficial split’ from Jada Pinkett Smith.

Their nontraditional marriage became a hot topic of conversation after Jada, 50, admitted to a prior sexual relationship with August Alsina while married to Will, 53.

The Men in Black star also confessed to being unfaithful too, leading to speculation about the pair – who married in 1997 – having an open relationship.

In a new interview with Oprah Winfrey to promote his memoir, Will, the Fresh Prince of Bel Air actor got candid about his marriage to the former Gotham star.

As he was grilled by the talk show host on AppleTV+’s A Conversation With Oprah, Will spoke about their ‘unofficial’ separation.

Wanting to know if they were apart for ‘months or years,’ Oprah said people ‘never actually understood’ the couple’s split.

‘Ya know, it’s really funny. We never actually like, officially separated,’ Will clarified.

He recalled the lowest point in their marriage being Jada’s 40th birthday in September 2011.

Will spent three years planning an extravagant birthday bash, but Jada hated everything.

‘We realised that it was a fantasy illusion that we could make each other happy,’ he shared.

‘We agreed that she had to make herself happy and I had to make myself happy. Then we were going to present ourselves back to the relationship already happy, versus demanding that the other person fill our empty cup.’

Though it was a mutual decision, Will did tell Jada: ‘Go figure out if you can be happy and prove to me it’s even possible. I’m gonna do me and you do you.’

Oprah went on to quiz the actor on what he meant by, ‘Our time apart helped us both to discover the power of loving in freedom’ in his book.

Responding to the suggestion the pair have an open relationship, Will said: ‘You love in freedom with everybody except your partner.’

He explained how people tend to allow for room in their relationships with friends, so they are less demanding and restrictive as a marriage can be.

With him and Jada, ‘it’s friendship versus marital prison.’

On whether that means they can have other sexual partners, Will said the couple ‘talk about everything’ and the goal of their marriage is ‘not a sexual goal, it’s spiritual.’

He said he and Jada will ‘love each other no matter what.’

Will’s memoir, Will, is released on November 9.