Home » Celebrity » Why Did YouTuber Gabi DeMartino Get Suspended From OnlyFans?

YouTube content creator Gabi DeMartino, a 25-year-old influencer with over 3 million subscribers she refers to as her “fancy babies,” recently had her OnlyFans account deactivated after sharing a video many fans deemed inappropriate (or much worse).

The social media star, who made a cameo in Ariana Grande’s music video for “Thank U, Next,” was accused of distributing questionable content featuring herself as a toddler on OnlyFans – a platform primarily used for adult and racy photos. 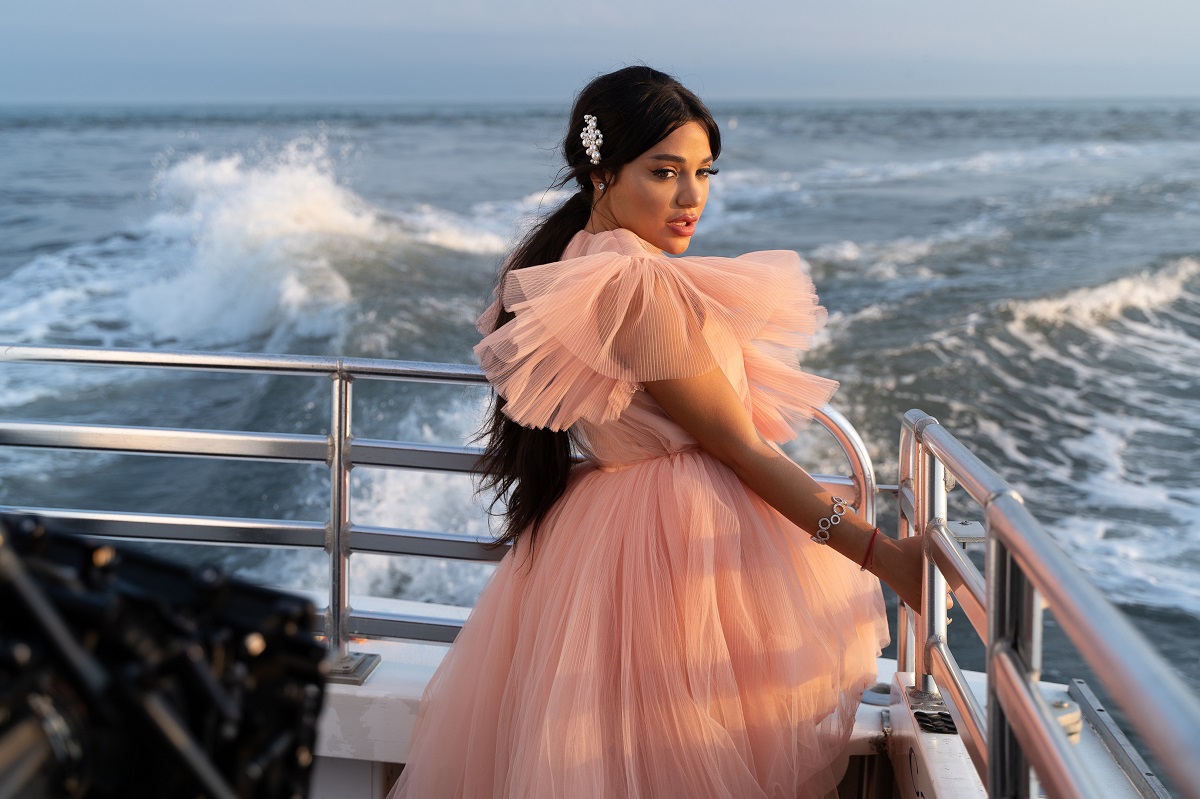 Fans were immediately incensed when DeMartino messaged her subscribers with a locked video of herself as a young child. Her OnlyFans subscribers could “unlock” the video, which was captioned simply “won’t put my panties on,” for $3.

BuzzFeed News reports that the video clip in question was 35 seconds long and featured DeMartino with her family as a three-year-old. Critics said they were shocked to see DeMartino lifting up her dress and jumping up and down.

Immediately, DeMartino drew widespread criticism for sharing the clip. Subscribers said they weren’t expecting to see a video of a child after reading such a provocative caption.

YouTubers like Smokey Glow wondered if DeMartino’s video was even legal, especially because it was distributed as paid content on a platform mainly focused on adult entertainment and sex work. Some fans even accused the influencer of selling child pornography. 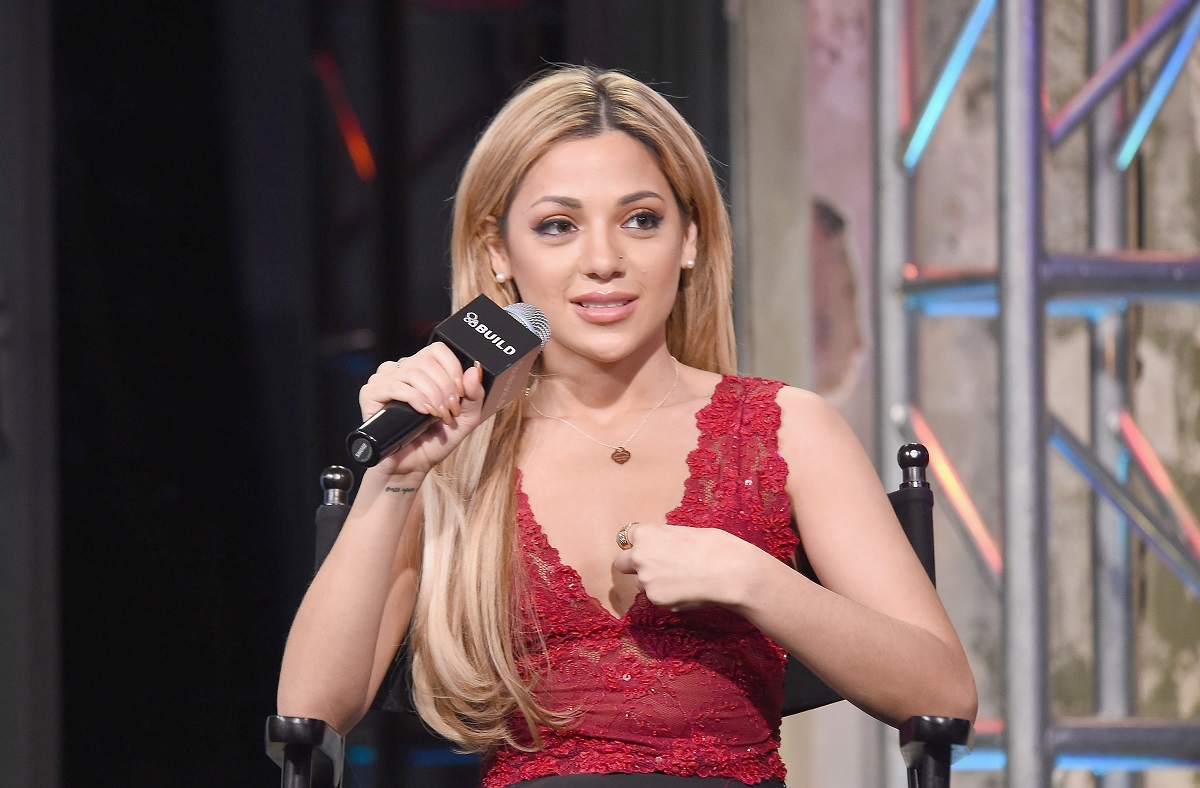 OnlyFans kicked the influencer off their platform

At first, DeMartino tried to defend her actions, telling fans she was just “trolling” and using clickbait as a joke. The 25-year-old told Insider that she was baffled at the overwhelmingly negative response.

The Ariana Grande lookalike wrote on Twitter that it was simply a home video she thought was funny – nothing more. Admitting she hadn’t thought it out thoroughly, DeMartino maintained that she used her OnlyFans account as a “finsta” page for devoted fans and friends – not as a place for sexual content.

But many fans didn’t believe her motives were entirely innocent. If DeMartino had wanted to post an innocent video, they wondered, why would she pair it with such a suggestive caption?

According to Insider, OnlyFans took matters into their own hands by deactivating DeMartino’s account.

“The account in question is deactivated for violation of OnlyFans’ Terms of Service,” OnlyFans representatives said in a statement.

The YouTuber issued multiple apologies after the scandal

As the criticism escalated, DeMartino stopped defending herself so vehemently and began to apologize on multiple social media platforms.

On Dec. 1, she wrote on Twitter of the debacle: “the video was a goofy throwback family moment that I wanted to share with my personal onlyfans fancy babies. I am sorry that this wasn’t thought out completely I apologize. The video is down now I am sorry again if this came out wrong.”

In a YouTube video on Dec. 3, the social media influencer apologized for her “lack of judgment” and “poor decisions,” calling the scandal a “very, very serious issue.” Still, she insisted that the home video caption was meant to be funny and that she hadn’t teased subscribers with suggestive content deliberately. Now, the YouTuber declared, she realized it was “not funny at all.”

“Never in a million years did I think that something that I thought was so innocent could be looked at in such an ugly way,” she said, adding that she was “truly sorry” to anyone who might have been hurt or offended.

“It really hurts to know the pain that I’ve caused for so many people,” the influencer said, admitting that the post reflected poorly on both her character and her judgment. 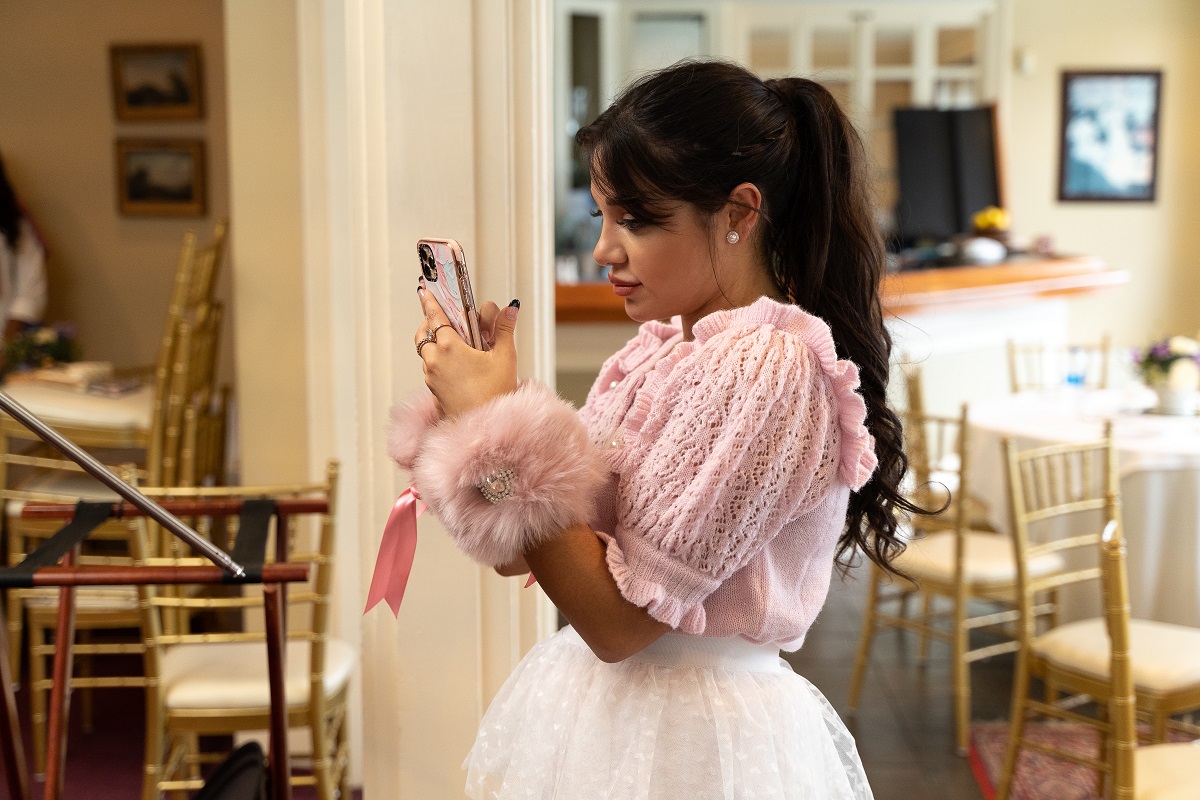 Not all of DeMartino’s fans accepted her apology

Some of DeMartino’s fans seemed to accept her explanation, but many others didn’t buy it.

“You didn’t think it would be viewed in that way?” one critic wrote dubiously. “Yet you gave it a raunchy title on ONLYFANS?”

Others called for the influencer to be held accountable. One commenter exclaimed, “She needs to face the consequences. If this had been someone not famous surely they would have been arrested by now??”

DeMartino’s criticism comes in the wake of several OnlyFans-related controversies, as celebrities join the platform in an effort to capitalize on their existing fame. Most recently, Bella Thorne earned ire from fans and OnlyFans creators alike for posting what some saw as “scamming” or clickbait content.

The following contains spoilers for the 2017 remake of Beauty …

The 1980s introduced an iconic pop culture, but the people who influenced the decade …