Dancing With The Stars season 30 has come to an end and the winner has been revealed!

JoJo and Jenna of course made history on the show as the first ever same sex dance couple on the series!

After ten weeks of competition, the season 30 winner on Dancing With The Stars is… 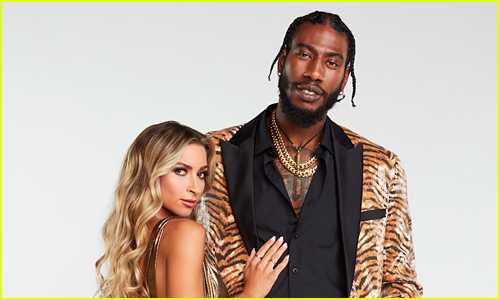 Congratulations to Iman and Daniella for being this season’s winning couple!!!

Kylie Jenner’s Daughter Stormi, 2, Calls Her ‘So Beautiful’ As They Make Grinch Cupcakes In Matching PJs

Joe Swash speaks out for first time on Stacey Solomon fleeing home: ‘She gets worked up’