Rhiannon Ally has won herself an army of new fans since stepping in for Amy Robach on GMA3 amid her and T.J. Holmes‘ hiatus following their ‘affair’.

However, Rhiannon – who shocked her co-anchors during her first week on GMA3 by revealing her secret health battle live on-air – has been a staple on TV for years and is often applauded for her cheeky approach to presenting. She has worked for several local affiliates in her native Missouri, including CBS and NBC in the Midwest and Miami.

The mom-of-three is not the only famous face in her household as her husband, Mike Marza, is also an established news anchor. But what else do we know about Rhiannon’s husband? Keep reading to find out…

Who is Rhiannon Ally’s husband? 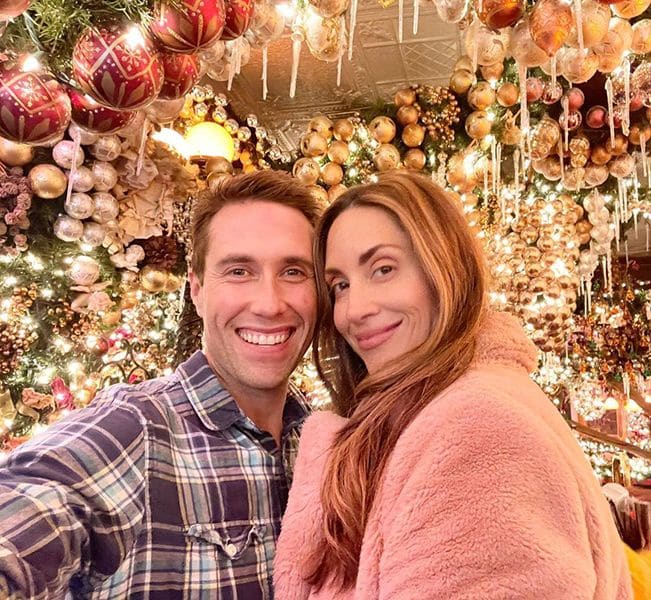 Rhiannon and Mike are both TV news anchors

Rhiannon is married to fellow journalist Mike Marza. He is currently the general assignment reporter and weekend morning anchor for Channel 7 Eyewitness News.

Where has Rhiannon Ally’s husband worked before?

Mike joined Eyewitness News after a stint at KSHB-TV in Kansas City, where he served as one of the main evening co-anchors of the weekday newscasts, a role that earned him two consecutive Emmy Awards for Best Anchor.

Mike has also worked for 41 Action News, WSVN-TV 7 News in Miami, and ABC News, where he served as a freelance Anchor and Correspondent in New York City. 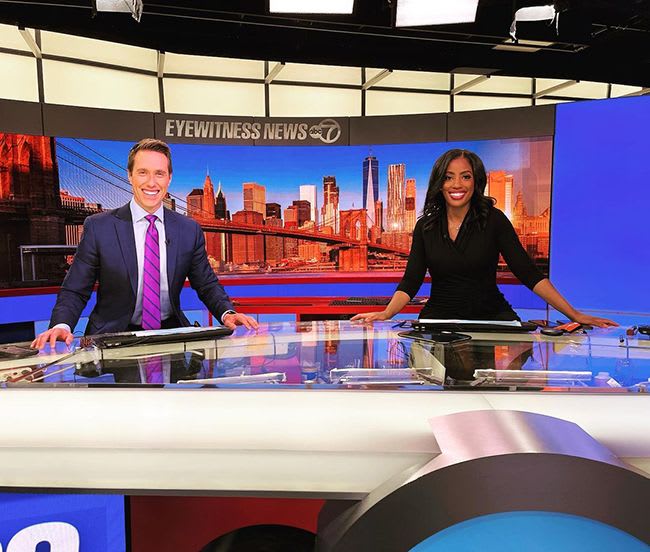 Mike is an anchor for Channel 7 Eyewitness News

Has Rhiannon Ally worked with her husband, Mike Marza?

In 2015, Mike was joined by his wife at Kansas City NBC affiliate KSHB as evening co-anchor. They were one of the country’s few married co-anchors. They both left the role in 2019. 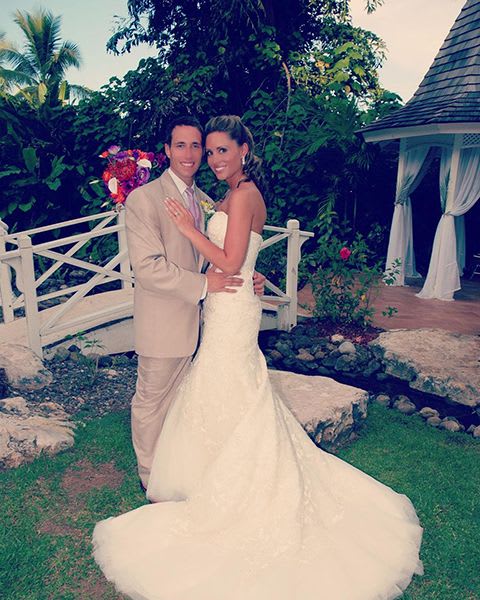 What is Mike Marza’s real name?

Mike changed his surname from Marusarz to Marza. According to Adweek, he also changed his on-air name to Mike Marza in 2011.

TRENDING: Today stars band together for emotional farewell to ‘someone we adore’

When did Rhiannon Ally and Mike Marza get married?

Not much is known about the couple’s wedding day, apart from they tied the knot in October 2008 and will celebrate 15 years of marriage in 2023. 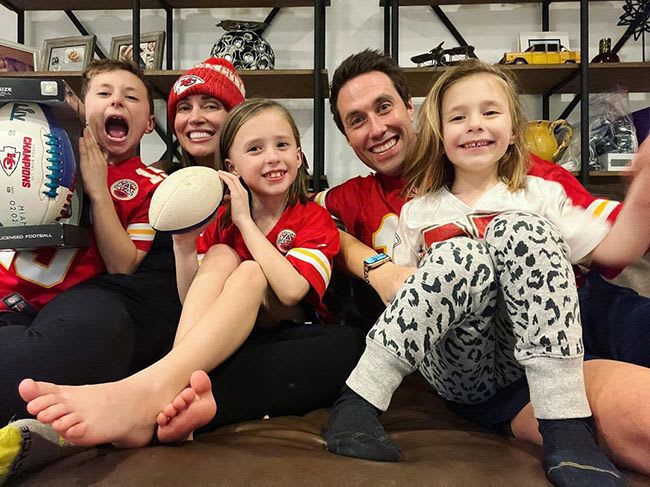 The couple have three children

Do Rhiannon Ally and Mike Marza have children?