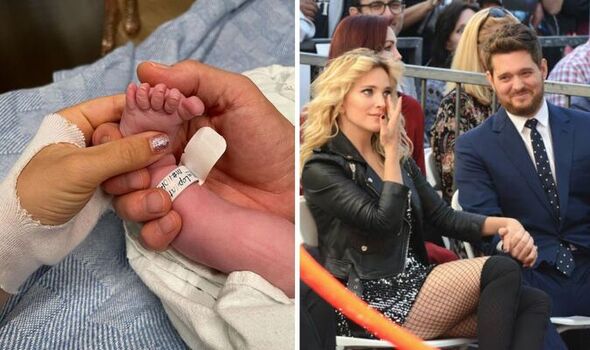 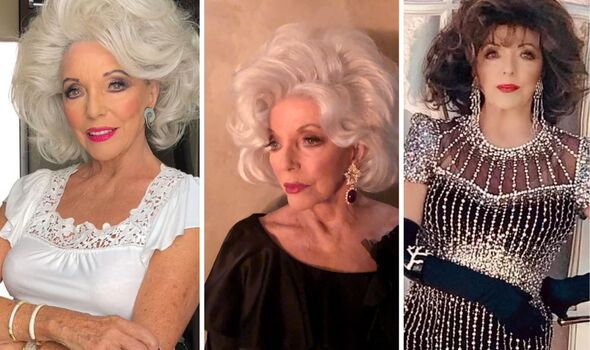 It comes as the star films the new season of American Horror Story.

Dame Joan Collins, 89, has gone for a radical change-up in her style, as the star switched her hair as part of filming for her role in American Horror Story. The actress portrayed Evie Gallant in the show but returns as white-haired witch bubbles McGee.

In the snaps she split the picture between the white-haired version of herself and the brunette one.

She was dressed in a white t-shirt on the left-hand side of the picture, opting for a blush makeup look with pink lip as she showed off her white wig.

On the right-hand side, she looked glam in a dazzling, bright gown and dark gloves while her brunette tresses hung at shoulder length. 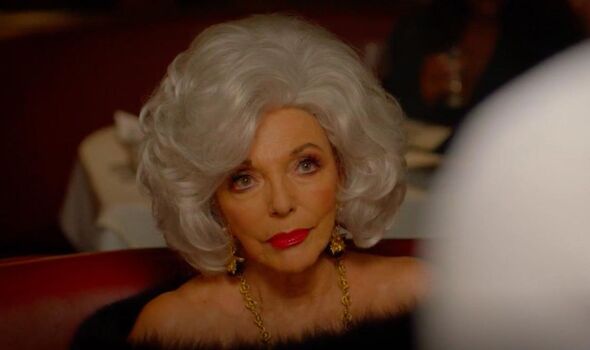 Dame Joan Collins once portrayed Evie Gallant on the show 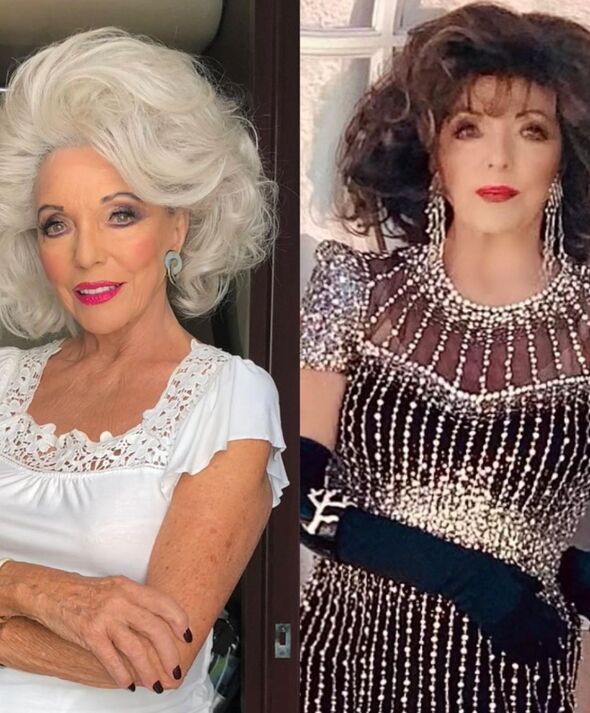 She split the picture between the new and old versions of herself. 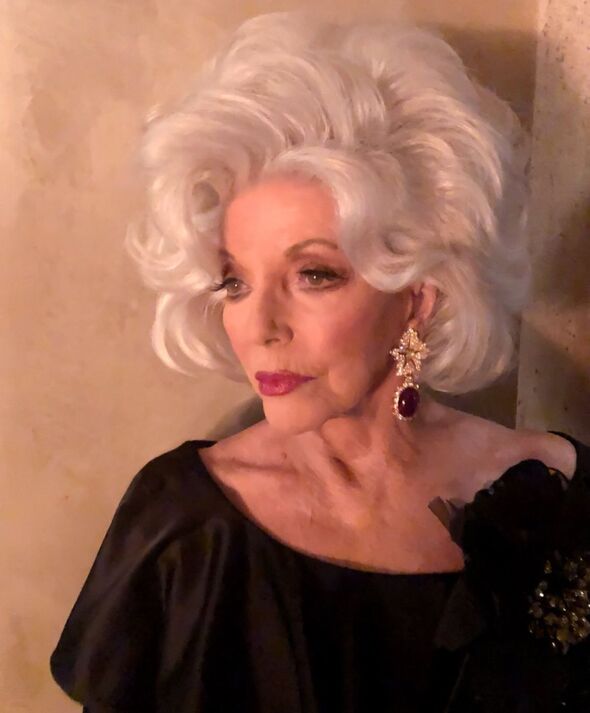 In a white shirt, Dame Joan Collins stunned as she showed off her new hairdo

She paired the all-white look with pink lipstick. 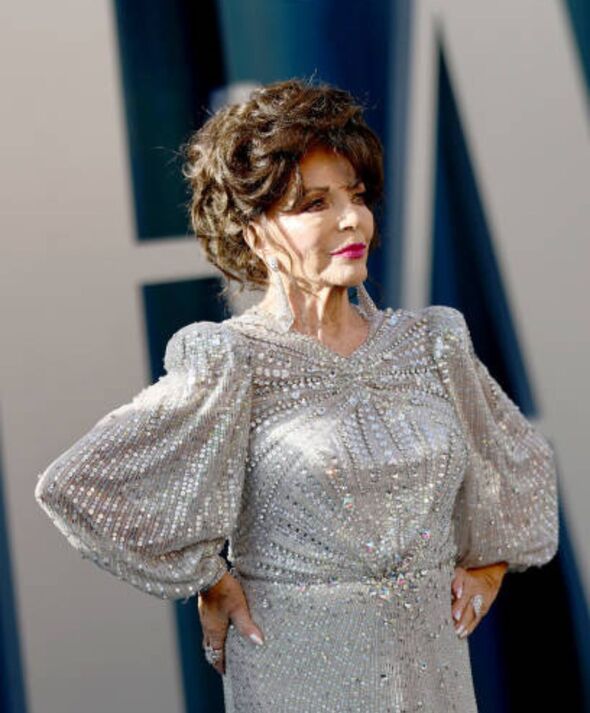 Alongside her new look, Dame Joan Collins showed fans a photo of herself in her typical brunette sty

She was dazzling in her bright gown and dark gloves as she showed off her brunette hair.

Hot topic beauty and the beast