Home » Celebrity » Who Does Jennifer Aniston Want To Date Next? 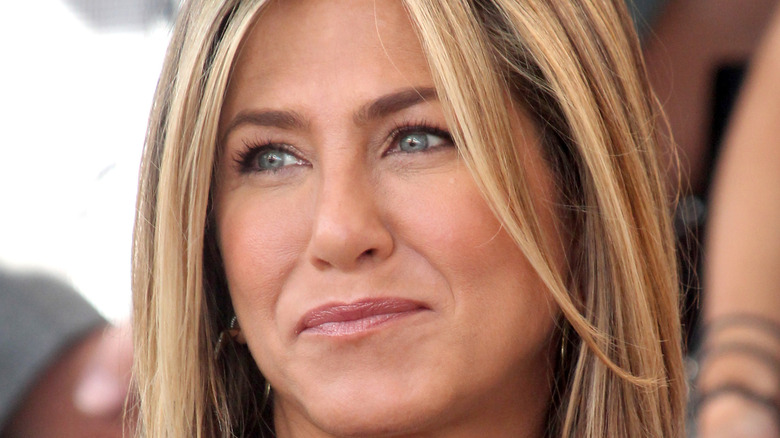 Jennifer Aniston’s love life has always been a hot topic of conversation among fans. The former “Friends” star has often made headlines for her romances, especially her marriages to Brad Pitt and Justin Theroux. However, after her second divorce, Aniston reportedly took a step back from dating to focus on herself before diving into another relationship, per Us Weekly.

“After things with Justin ended, Jen decided to take a break from dating and enjoy her own company for a while,” an insider told the magazine. “She threw herself into her work, hung with friends on the weekends and got in touch with her spiritual side. It was important for her to take a step back and feel grounded … She found it rewarding and therapeutic.” However, after some reflection, the actress is reportedly ready to get back into the dating game.

The source revealed that Aniston is looking for someone down-to-earth who can make her laugh. “Jen is way more impressed by guys who are unaffected and have their heads screwed on straight than the flashy, braggy types who are all over Hollywood. What she looks for above everything these days is kindness, humor and good looks, of course, but more than anything, she’s after chemistry,” the insider added.

Aniston recently opened up about the kind of guy she’s looking for, and it seems that her fans will agree with her thought process.

Jennifer Aniston wants to date someone who's not famous 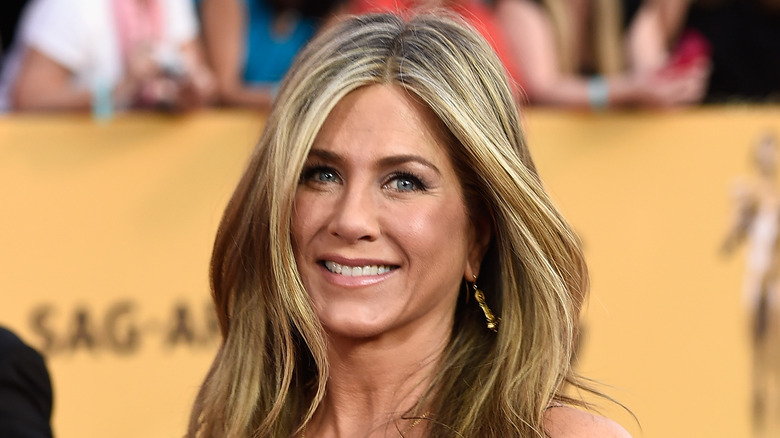 People notes that Jennifer Aniston is open to finding love again. The “Morning Show” actress recently revealed during an interview what she’s looking for in any potential future relationships. When asked if a romance between a public figure and a non-public figure could work, Aniston revealed that she believed it could. “Of course,” she said. “Absolutely. I mean, it’s happened. That’s what I’m sort of hoping for is not necessarily somebody in the industry itself. That’d be nice.” While Aniston hasn’t had a public relationship since her divorce from Justin Theroux she appears to be very open to the possibility.

However, the actress claims that she won’t be using a dating app help to help her find romance. “Absolutely no,” she said when asked if she would ever use the apps. “I’m going to just stick to the normal ways of dating. Having someone ask you out. That’s the way I would prefer it.” Meanwhile, over the summer fans got their hopes up when rumors ran wild that Aniston may be dating her former “Friends” co-star David Schwimmer. The pair played iconic couple Ross and Rachel on the series, and have admitted to crushing on each other in the past. However, Aniston admitted that Schwimmer is now like her brother and the thought of dating him feels “bizarre.”

Fans continue to root for Aniston to find her perfect match and are hoping to see her find the man of her dreams in the near future.

Upload an image or take a photo of a person …