Home » Celebrity » Where HAVE Question Of Sport's millions of viewers gone?

Fingers on buzzers… where HAVE Question Of Sport’s millions of viewers gone? Audience halves after Sue Barker is axed – and new showbiz format enrages fans

As the BBC’s longest-running TV quiz show, Question Of Sport was watched by more than 19 million viewers in its heyday.

But after the sacking of its much loved presenter Sue Barker, the primetime programme is struggling to win an audience of 2.2 million – less than half the figure ITV soap Coronation Street has in the same Friday evening slot.

Fans of the show, which has been running since 1968, have switched off in droves after producers recruited a host of non-sporting stars to take part. 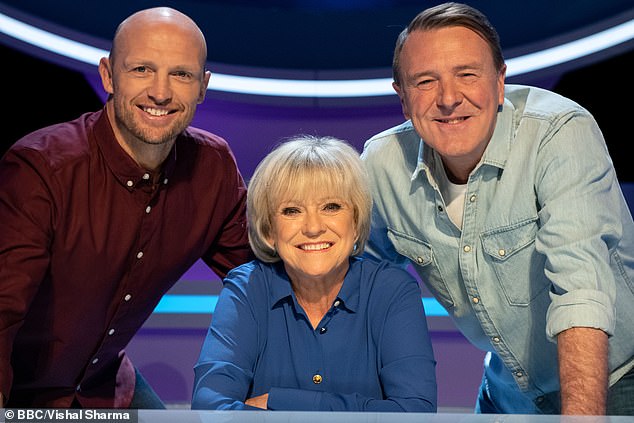 After the sacking of its much loved presenter Sue Barker (pictured with Matt Dawson and Phil Tufnell), the primetime programme is struggling to win an audience of 2.2 million – less than half the figure ITV soap Coronation Street has in the same Friday evening slot 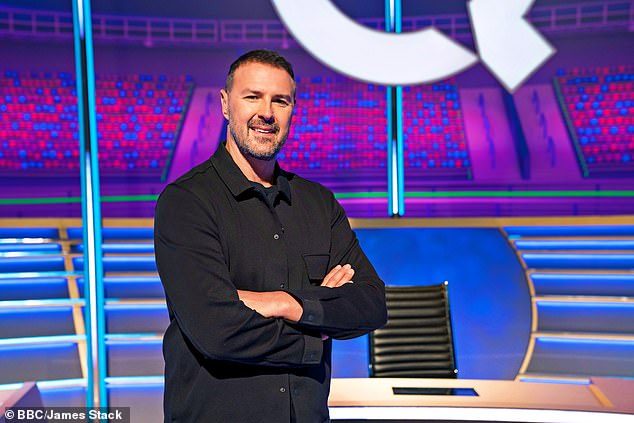 Until the current series, presented by comedian Paddy McGuinness, participants have always been successful sportsmen and women.

But Made In Chelsea star Jamie Laing appeared two weeks ago, Strictly judge Anton Du Beke was a guest the week before, and Homes Under The Hammer presenter Martin Roberts fronted a clip similar to ITV’s Through The Keyhole, where the contestants had to guess the sporting venue he was in.

Viewers have also questioned why boxing promoter Eddie Hearn was handed a spot on the show.

Others have been left horrified that sporting knowledge rounds have been replaced by pot-luck guessing games.

One viewer said on Twitter last week: ‘I’ve watched it religiously for over 40 years and can honestly say that tonight’s episode was borderline embarrassing. I want questions. About sport.’

He wrote: ‘What on earth has happened to Question Of Sport? I only watched it for ten minutes and I have a terrible headache. Why can’t they all calm down?’

Fans have expressed their fury at the sacking of Ms Barker, who presented the show for 14 years. The former tennis star was dismissed at the age of 65, with sources inside the BBC saying it was because she was too old.

She was replaced with McGuinness, 48, who formerly presented ITV dating show Take Me Out and more recently Top Gear. 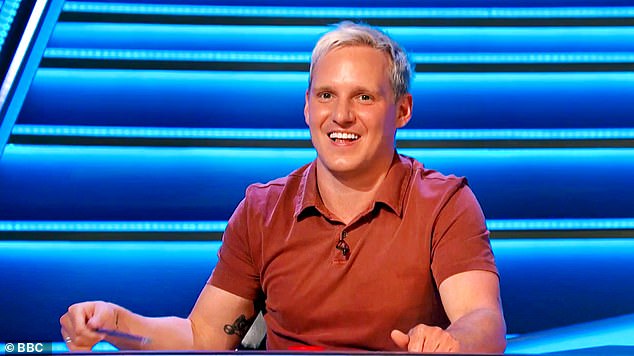 Participants have always been successful sportsmen and women. But Made In Chelsea star Jamie Laing appeared two weeks ago

One BBC insider said: ‘It was all rather tone-deaf of the bosses here. They replaced an older woman with a younger man. It was pretty offensive and, now we see from how it has gone down, ill-judged.’

Under Ms Barker’s tenure, Question Of Sport’s average audience was between four and five million.

A Question of Sport spokesman said: ‘Audience data available so far shows the new series is performing well, particularly with a young and diverse audience.’

Fuck movies for your device without ads…