Home » When Was Gal Gadot Miss Israel and When Did She Leave the Country?

Actor Gal Gadot portrays an ageless Amazonian warrior in the Wonder Woman franchise (and other DCEU films). Though it’s the role she’s best known for, she found her way into entertainment initially after winning a pageant. Discover when Gadot was Miss Israel and her feelings toward her home country today.

Gadot broke out as an actor with her portrayal of Diana Prince, aka Wonder Woman. She first appeared as the character in Batman v Superman: Dawn of Justice before making her solo film debut in 2017’s Wonder Woman. For many, she’s now synonymous with the character.

But it wasn’t easy to land the role. “I was in this weird career phase, going back and forth from Tel Aviv to Los Angeles for auditions,” Gadot told Glamour in 2016. “I kept getting pretty far—multiple callbacks, camera tests—then it would be a ‘no.’ She said her “jaw dropped” when Zack Snyder called her about the part.

She became a model after winning the Miss Israel pageant 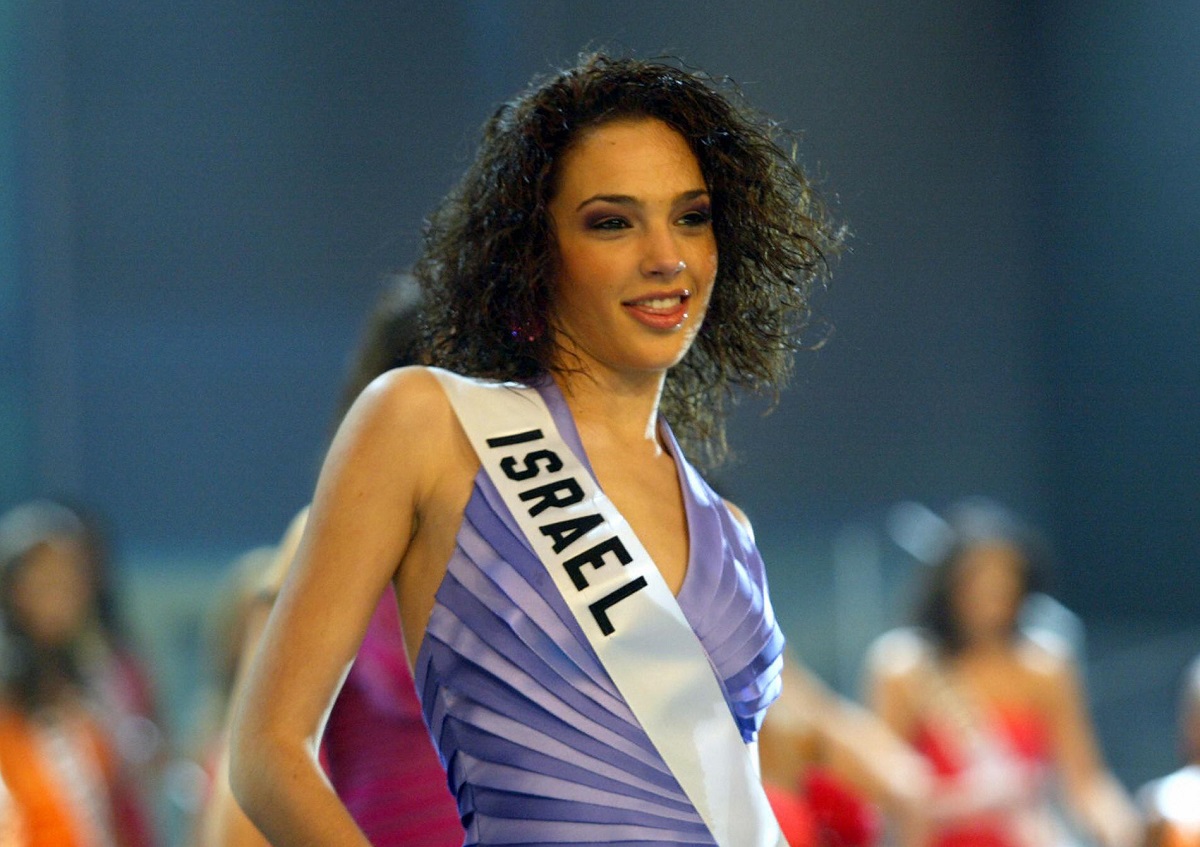 How did Gadot get her start? She grew up in Rosh HaAyin, Israel, outside of Tel Aviv. A dancer, she entered the 2004 Miss Israel pageant on a lark, winning the whole thing. From there, she competed in the Miss Universe pageant, which led to a modeling career in Israel.

“I really liked to perform,” she told Glamour. “At 18, I was approached to compete in Miss Israel. I thought, ‘That would be a nice experience.’ I never thought I would win! I was shocked when they crowned me; when I went to Miss Universe, I rebelled,” Gadot added. Soon after, she appeared in her first movie, Fast & Furious.

Where does Gal Gadot live?

In the Glamour article, the author mentioned that Gadot lived in London. However, more recent interviews suggest that she’s spending most of her time in LA these days. For her May 2020 Vogue cover shoot, she drove from “Hollywood to Burbank to Beverly Hills and back again.”

Despite her familiarity with these neighborhoods, Gadot said she “will always feel foreign in L.A.,” most notably its lack of walkability. “You know what I like about home in Israel? Everything is five minutes away,” she added. “Five minutes walking to the gelato place, five minutes to the beach, five minutes to our cousins’ house. And all of our neighbors are our friends.”

She still considers Israel her country

Speaking of neighbors, Gadot addressed the ongoing war between Israel and Palestine in a May 2021 Notes app post. “My heart breaks,” she began. “My country is at war. I worry for my family, my friends. I worry for my people. This is a vicious cycle that has been going on for far too long. Israel deserves to live as a free and safe nation. Our neighbors deserve the same.”

When sharing on both Twitter and Instagram, Gadot turned off comments. However, many quote-tweeted her post, with a lot of the messages coming at her wording. Specifically, Twitter users noted her use of the term “neighbors” and failure to name Palestine and its people. Others compared the gesture to her maligned “Imagine” video from 2020.