James Corden announces he is leaving the Late Late Show

James Corden, 43, is reportedly returning to the UK once The Late Late Show concludes next year. With this in the air, the presenter admitted in a recent interview that he and co-writer Ruth Jones “will know when it’s right” for Gavin & Stacey to return.

We’ll figure it out.

The Christmas special in 2019 won the Impact Award at the 2020 National Television Awards.

The special ended on a cliffhanger with Ruth’s character, Nessa, getting down on one knee to propose to James’ character, Smithy.

Speaking to Vernon Kay on BBC Radio 2, James hinted: “I wish I could say it’s up to me. 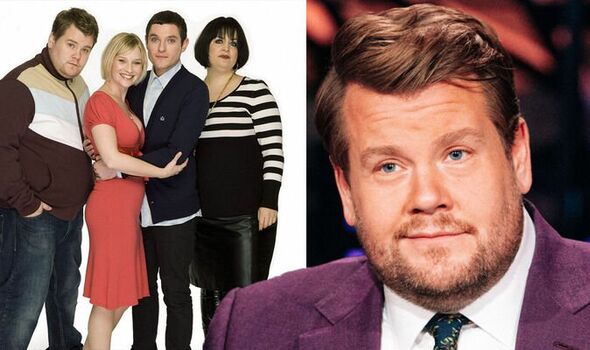 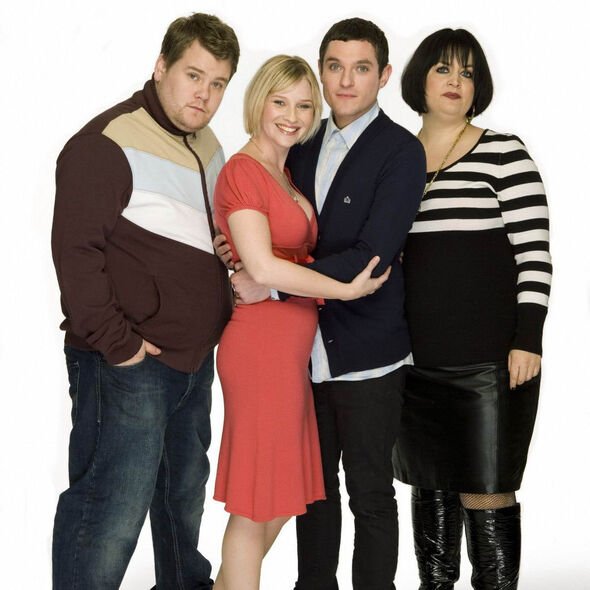 “The best thing about Gavin & Stacey is that it’s Ruth and I and, if I’m being completely honest, her judgement is exceptional.

“I realise the ending of that special does very definitely tease something else. It’s always been the two of us, it’s always been, and we can’t write separately.”

He said they “need to be in the room together” to write the show, saying Ruth “just always knows” when it comes to it.

James continued: “I’m going to see her this summer but I doubt we’ll talk about the show. The last few times we’ve talked we haven’t even mentioned it really… It’s always a friendship first. 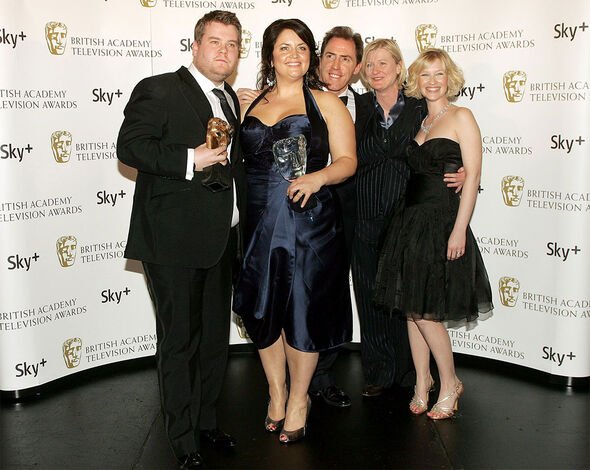 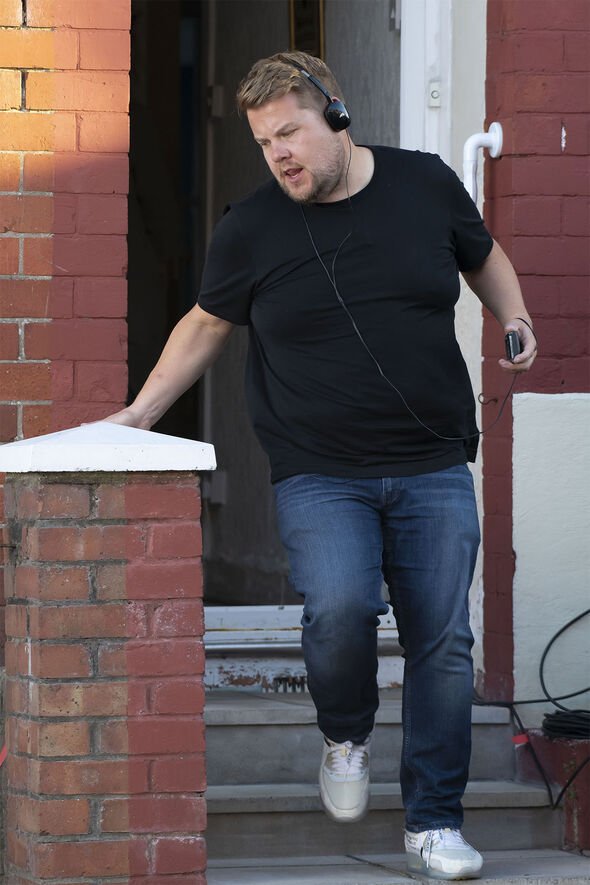 “I’m so proud of the fact – what are we now, 15 years on or whatever? – we love each other so much and our families and all those things, so she’ll know when it’s right and together we’ll figure it out.

This is not the first time James has hinted at the show’s return, previously saying that the door is “closed but not locked” for the return of the hit series.

As James is hinted to be returning to the UK, the possibility of more Gavin & Stacey has left fans ecstatic.

James’ proposed return comes after James decided to finish on The Late Late Show after starting in 2015.

He only agreed to a one-year extension to his contract, meaning he will be leaving next year.

Confirming his exit, he said: “It’s been a really hard decision to leave because I’m so immensely proud of the show.

“I’m thrilled to be extending [for a year]. I always thought I’d do it for five years and then leave and then I stayed on.

“I’ve really been thinking about it for a long time, thinking whether there might be one more adventure.”

When asked if he would return to the UK, the actor said: “It’s something we think about and we talk about a lot, but we haven’t really made a decision on that yet.

“That’s the life side of things which we’ll figure out. I love living here.

“I love everything it’s given. My family and I have never taken this incredible adventure for granted. Every day I drive down Sunset [Boulevard] to work and I just think I’m from High Wycombe.”

Where is beauty and the beast set