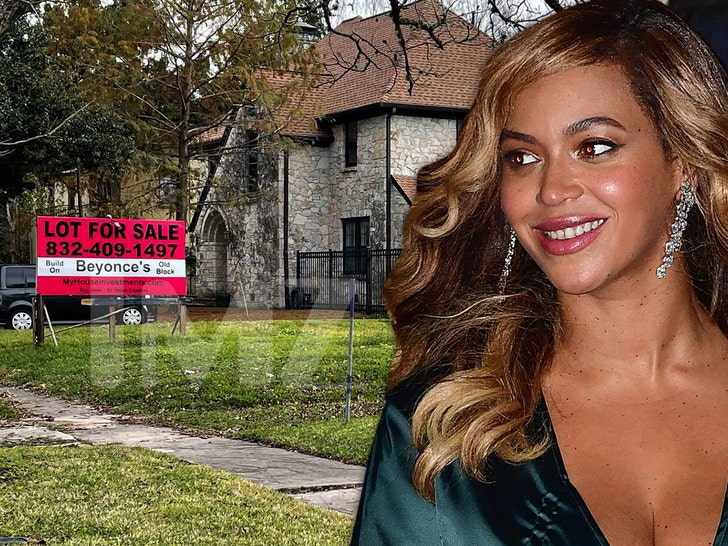 A vacant lot just steps away from Beyoncé‘s childhood home now has a new buyer … and no, it won’t be used as a shrine for the singer!!! 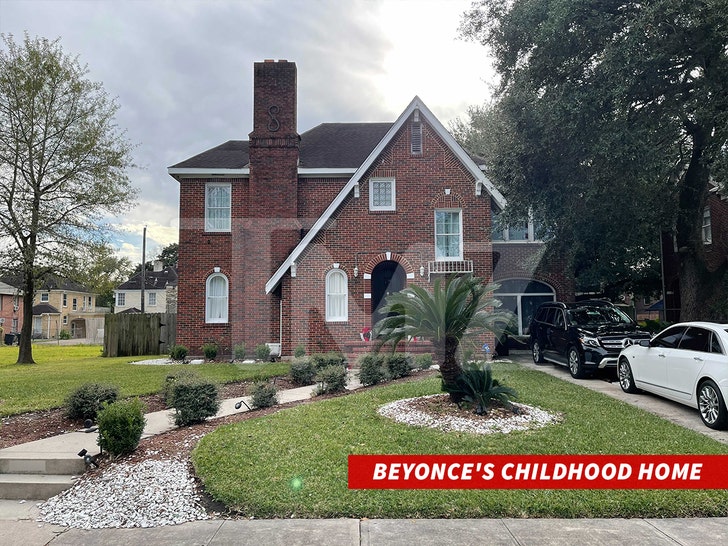 The lot abuts the house where Beyoncé spent her early years. The Knowles family actually bought the home back in 1981 for $64k. They ended up moving out before Solange was born in 1986. 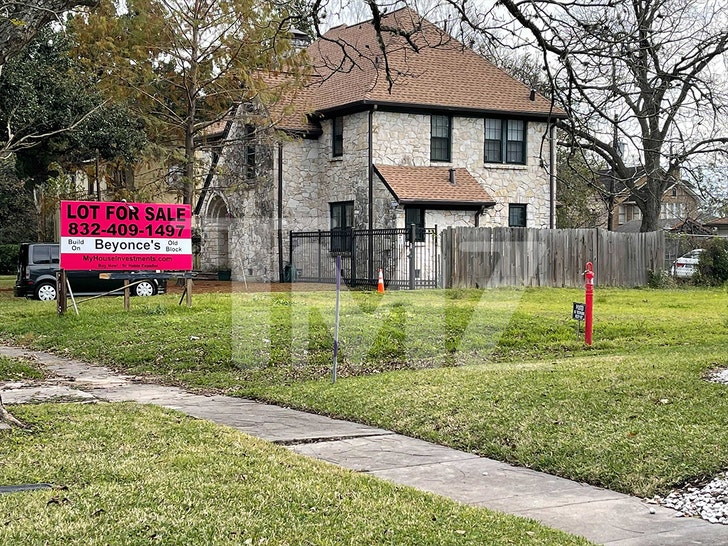 Kevin originally listed the property with a sign that said “Build On Beyonce’s Old Block” … and we’re told that’s exactly what the next buyer wants to do … build a new home.

The buyer’s real estate agent, Ivonne Bonner, says it’s no surprise … the buyer is a Bey fan like most people in the Houston area, but that’s not what drove the sale … it happens to be a beautiful, historic neighborhood.

No doubt … Beyoncé being the former girl next door is still a bonus!