In light of Adam Levine, the lead singer of Maroon 5, being accused of having a year-long relationship with model Summer Stroh as well as sending x-rated messages to a number of women including a student, comedian and his yoga teacher, television presenter and column writer Ulrika has shared her opinion on the subject.

The 55-year-old who first became known as a TV-AM weather presenter, asked the rhetorical question to her readers: “Is it ever OK to send a smutty, flirty message to someone when you’re in a committed relationship?”

Using her own past of infidelity within her first marriage as an example, Ulrika said that infidelity to her was very black and white, with “no grey area” as to whether her behaviour was appropriate or not.

She wrote for The Sun: “Telling fibs to all those around you, then lying to yourself. That’s a whole bucketful of dishonesty.

“I was unfaithful in my first marriage. No excuses. 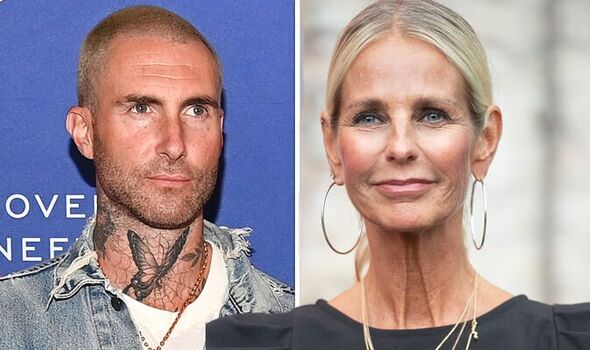 “For some, mainly men, there seem to be different levels of unfaithfulness.”

Not mincing her words on Adam’s alleged behaviour, for which he has publicly apologised for speaking to anyone other than his wife in a flirtatious manner, Ulrika questioned his actions, describing them as “warped” and adding the word “yuck”.

Admitting that she herself is or was “no angel” Ulrika went on to defend the women who have made these claims about the Payphone singer.

She said no one has the right to reduce someone else’s lived experience to just an accidental side dish in order to protect their own interests and so they can get off “scot-free”.

She said no one has the right to reduce someone else’s lived experience to just an accidental side dish in order to protect their own interests and so they can get off “scot-free”.

Safely on the side of the women involved in the story Ulrika also spoke about Adam’s wife Behati Prinsloo, 34, who married the singer back in 2014.

Being pregnant with the couple’s third child together, Ulrika said that it is up to the Namibian model if or how much she can tolerate infidelity, either continuing with their marriage or breaking away completely.

“Easier said than done with another baby on the way,” Ulrika wrote in her regular column for The Sun. 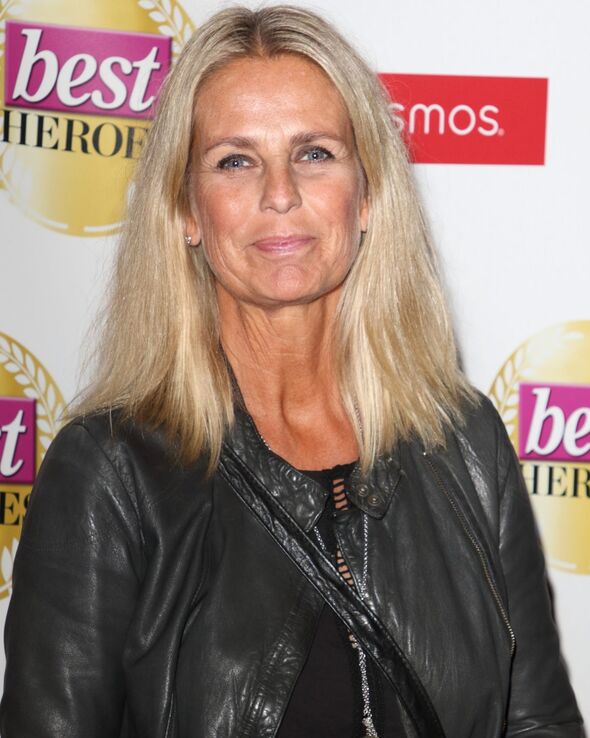 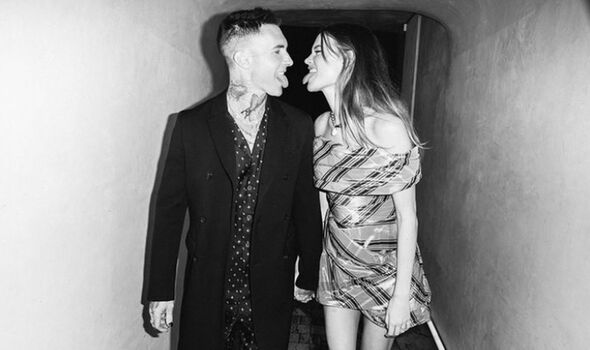 Ulrika has been completely open about the effects her infidelity had on her in the past. The star’s first marriage to John Turnbull ended in 1995 after the truth came to light about her cheating on him.

Back in December 2021 Ulrika recalled that she spent Christmas alone just two months after splitting with her husband after allowing him to spend the festive period with their son, Cameron, who at the time was just over a year old.

Although making the decision for the right reasons, Ulrika went on to say that it didn’t make the time of year any less “painful” as she spent it completely alone.

Following on from that Christmas, Ulrika and John came to a mutual agreement that they would alternate who Cameron spends Christmas with – which they still do “to this day”, she explained in a previous article for the aforementioned publication. 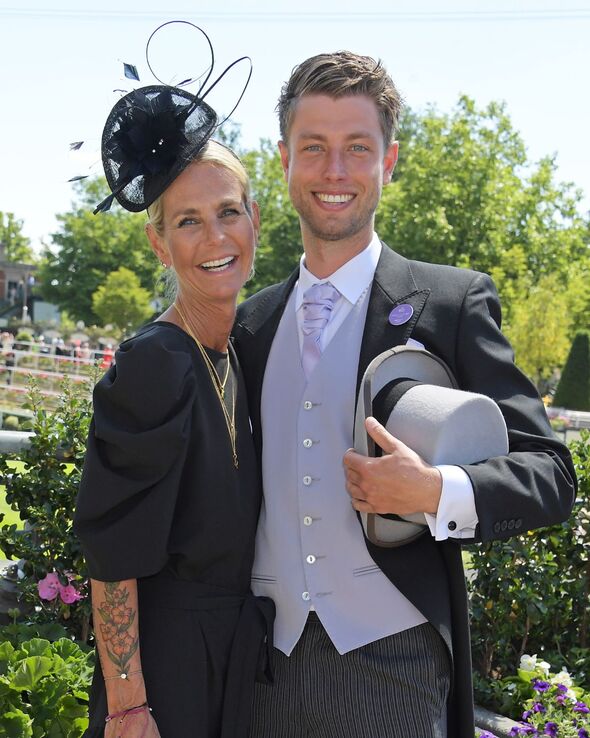 Since splitting from John, Ulrika has been married twice more. She married Lance Gerrard-Wright in 2003 before splitting three years after and more recently Brian Monet, who she married in 2008 and split from in 2019.

She and Brian – who is also the father of her 13-year-old son Malcolm – remain amicable, and in 2021 she even spent Christmas with both Brian and her son.

Finishing her column, and her dig at Adam, Ulrika shared some advice that she also told her children. She wrote that “lying is often more damaging than the deed itself”.

She ended by using one of Adam’s songs against him saying that the star will have “more than Beautiful Mistakes to deal with,” if he makes an enemy of fidelity and honesty.