Is this how you imagined Prince Harry and Meghan Markle’s fairytale???

The Sussexes have given us some behind-the-scenes looks at their lives themselves lately, what with the Oprah interview and Harry’s AppleTV+ show The Me You Can’t See. But leave it to the Lifetime channel to fill in all the dramatic blanks we missed with a soap opera spin on Megxit.

On Wednesday, the cable network released a teaser trailer for Harry & Meghan: Escaping the Palace, the third in their series on Archie and Lilibet’s parents (following A Royal Romance and Becoming Royal). In the latest installment, Harry (played by Jordan Dean) can be seen worrying to his wife:

“I see you literally being hounded to death, and I’m powerless to stop it.”

“I am the person who is strong and gets things right.”

See the wild teaser — which includes a look at the Oprah interview (below)!

OMG we cannot WAIT to see their ersatz Oprah!

The teaser didn’t exactly receive the most… welcoming response. Some Twitter users found it funny, writing:

“Oh my goodness… I can’t stop laughing. I thought this was a joke, then realized it is actually a movie…which made me laugh even more… How awful is this movie just from the trailer”

“Now THIS is something they should Sue over!

“this looks so bad I have second hand embarrassment for everyone involved.”

“Just when I thought you guys couldn’t come up with something more cringey, you have outdone yourselves”

“Okay this is embarrassing. I used to love lifetime!!”

And then of course, there were the Royal Family stans, who had a serious problem with what they see as pro-Sussex propaganda:

“Are you serious @lifetimetv ? Clearly a work of fiction. Did you not explore both sides of the story – just like Oprah failed to do???”

“Definitely won’t be watching. Of course Lifetime will spin the movie ‘poor little us against the big bad RF’”

“When is the version based on #Facts being released?”

“I’m about ready to puke at this ridiculous attempt by Lifetime to tell a one sided fairy tale. Give the American public a break. Go away..”

Yep, that sounds about right. To be fair, there were plenty of people saying they couldn’t wait to tune in… which Lifetime must have known, or we doubt they would have made a third entry in this series!

As for us, we just can’t get over the uncanniness of seeing the Oprah interview set recreated like that. Of course it all looks a bit silly, but it’s a Lifetime movie, not a documentary! We say enjoy it for what it is — and if the audience can get a few laughs out of it, all the better. 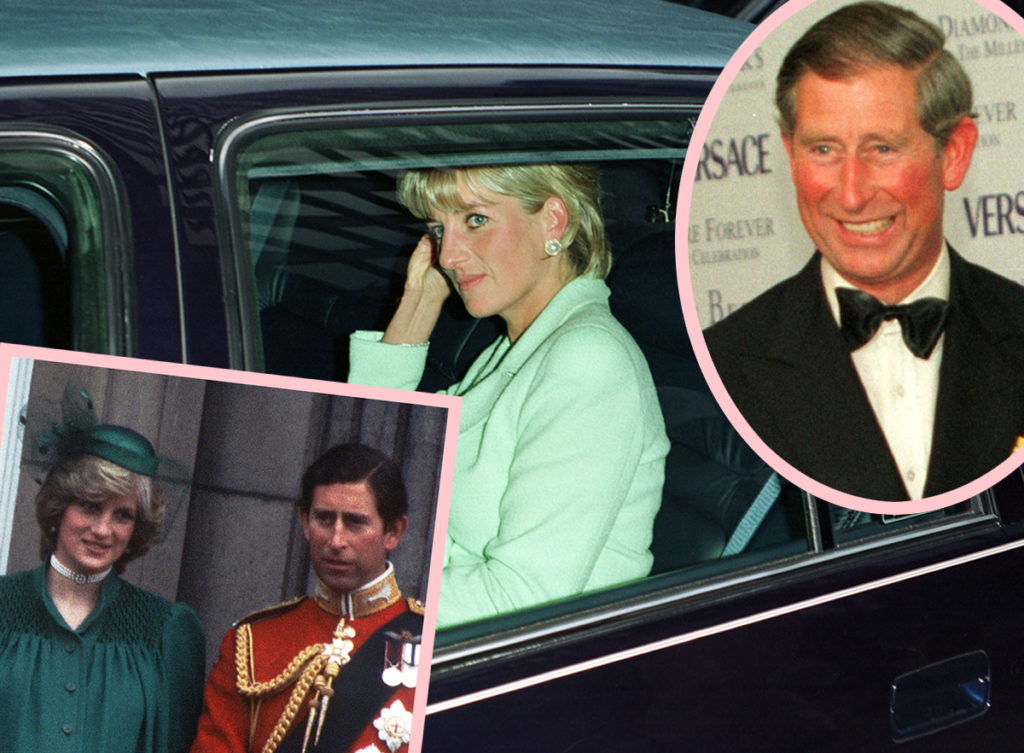 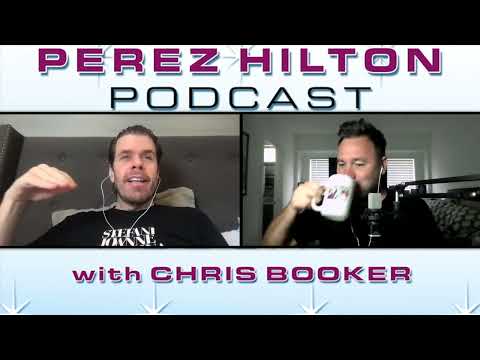 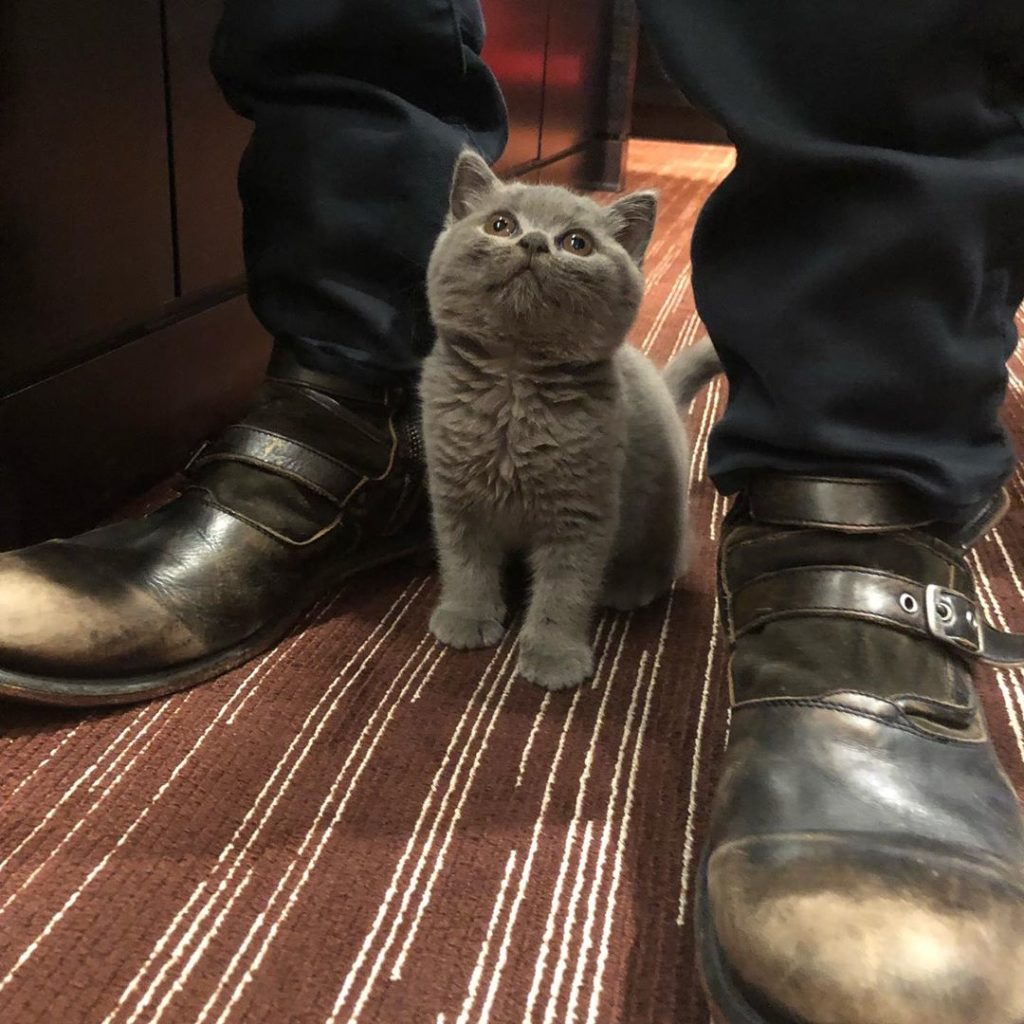 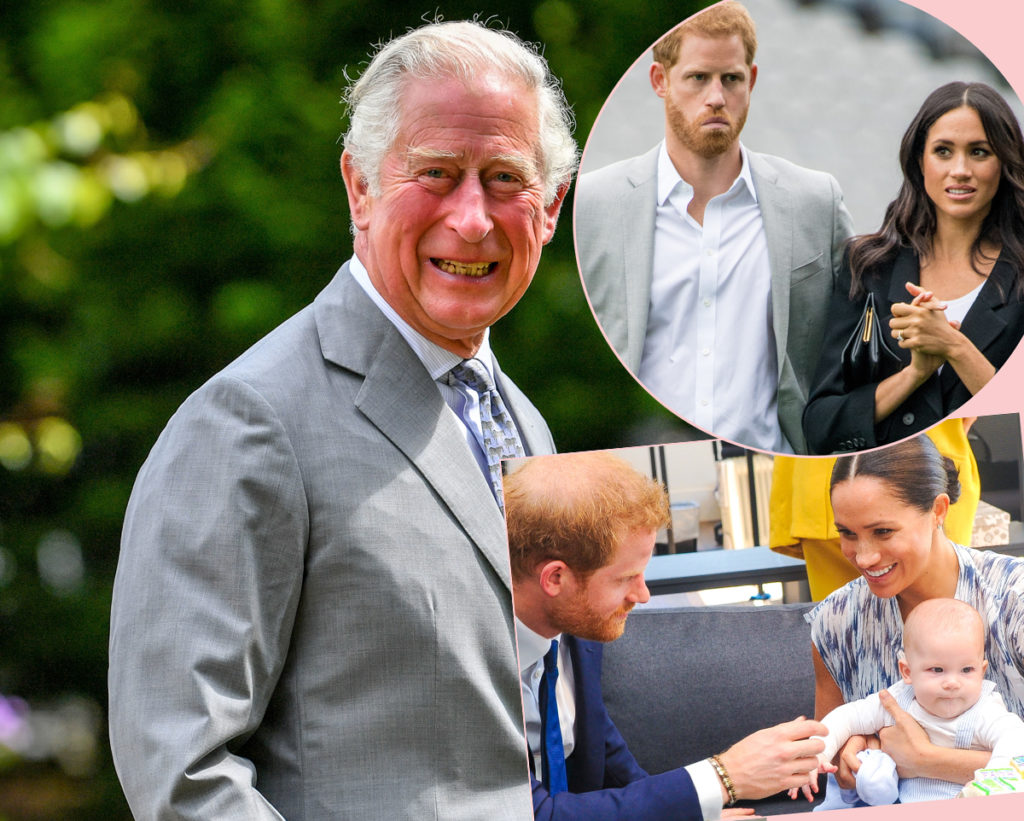