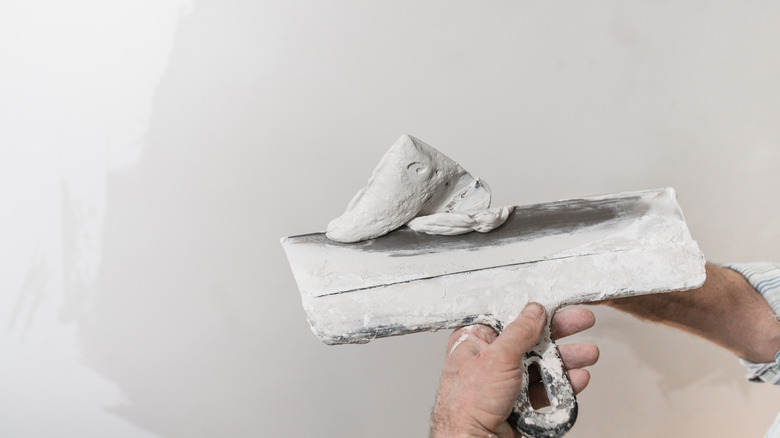 A big trend on TikTok and other social media platforms are video clips that users declare “oddly satisfying.” These may have unique setups, amazing sounds, or show a job exceptionally well done.

Kevin Allocca, head of trends and culture at YouTube, explained why these videos are so widely consumed online (via Wired). “There is something about finding congruence in visual stimuli that seems to be the value,” he said. “I think people are starting to understand that there is an art to creating things that are oddly satisfying.”

However, for Evan Malone, a professor of art and film philosophy at the University of Houston, these videos are more a “daily moment of transcendental bliss.” Even mundane tasks become enthralling when they work just right. “There’s some kind of aesthetic quality that is visual, but it could also be tactile. It could also be the sound, a nice click when something closes,” Malone said. “There seems to be something unifying about all these vastly different things that are just entirely different sense modalities.”

Perhaps that’s why TikTok recently went wild for an oddly satisfying drywall video. Read on to find out more. 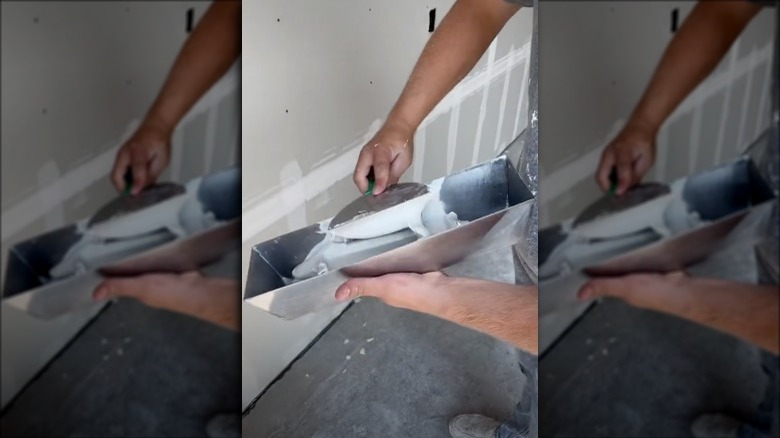 In this oddly satisfying drywall video on TikTok, from user @putch8, a drywaller gets all the elements of his job just right. It starts with him holding a silver spatula with a green handle in one hand and a small trough of mud mixture in the other hand. Next, he expertly twirls the mud around while loading up his spatula. Then, in a series of incredibly smooth motions, he uses the tool to apply the mud to several rows of nail holes along the length of drywall, reversing the motion to scrape off the excess mud on the way down.

The resulting video gave viewers a visual of the job well done and the satisfying sound of the scraper. Nearly 420,000 TikTok users expressed their appreciation by hitting the like button, and thousands left comments or shared the clip.

Professor Evan Malone told Wired why a clip like that of a job well done might be so widely appealing. “We get these shots of cinematicity that burst into our conscious experience when something works or fits just right in a way it rarely does in our usually, clumsy real life,” he said. “It’s a comforting escapism, something that’s familiar but more ordered, more cinematic than reality.”

So, if you need a comforting escape — if only for a few seconds — you might want to check this one out.

Aniston is ranks 5 out of 129 most liberal celebrities…