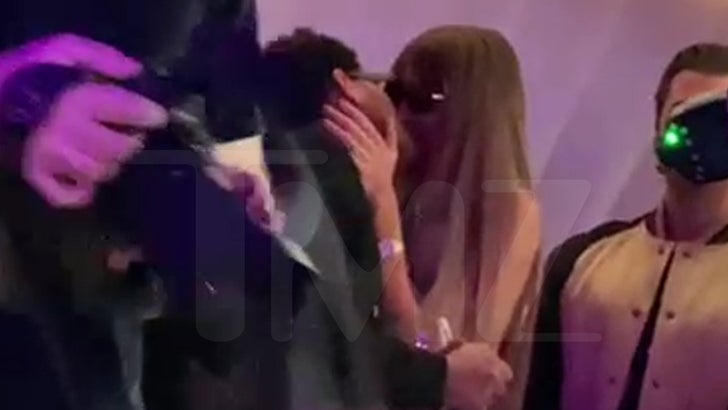 Looks like The Weeknd has got his eye — and lips — on a new woman … Simi Khadra, from the twin duo “Simi Haze.”

The Weeknd was throwing himself a birthday bash Saturday night at Delilah in Vegas … the club was packed with folks celebrating his 32nd b-day. It was around 2 AM when he and American-Palestinian DJ Simi Khadra were seen making out like there was no tomorrow.

There’s been a buzz the two have hooked up … this clip seems to confirm it! 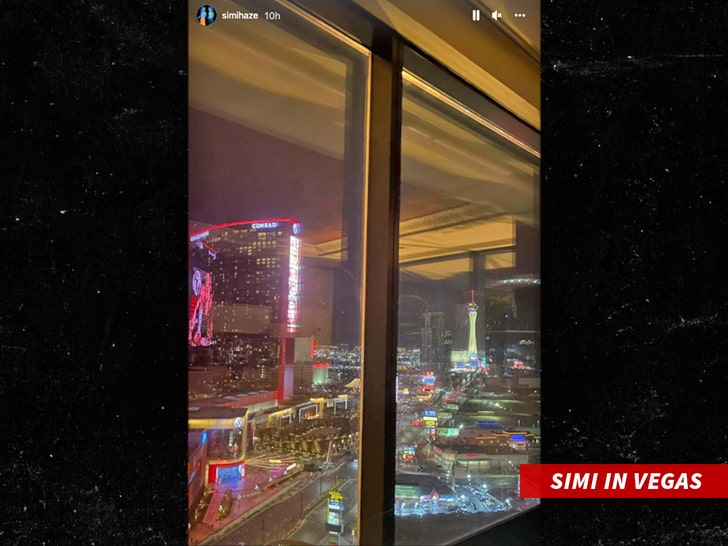 The club was playing The Weeknd’s hits long into the night, and they even had cocktails created just for him. Simi chronicled the bday trip on her Insta story. Drake was also in attendance, and Swedish House Mafia and Kaytranada both hit the DJ booth. 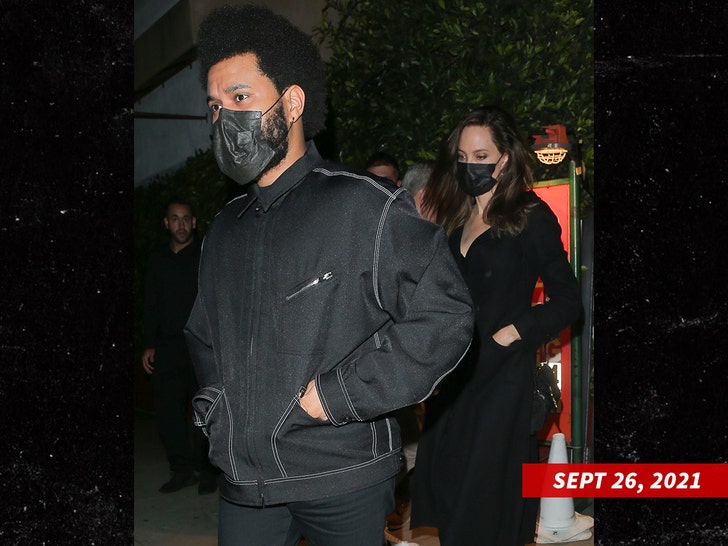 A few months ago, rumors started spreading the grammy-winning singer was dating Angelina Jolie … even putting lyrics in his last album about his “new girl” who’s a “movie star.” 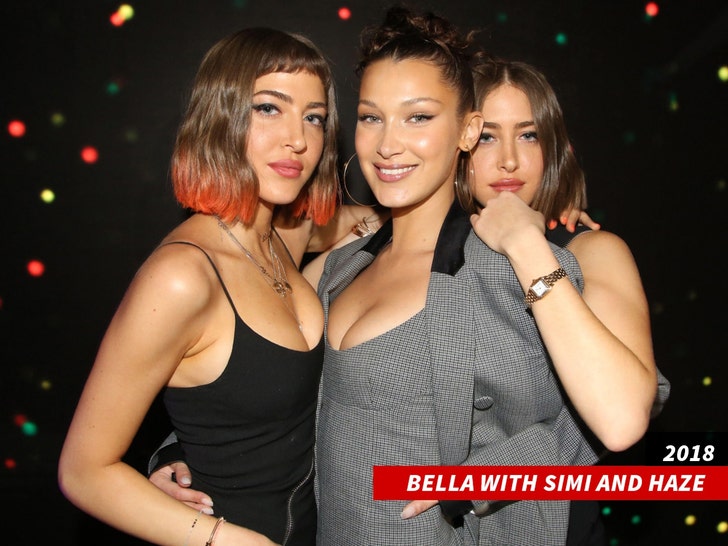 It’s worth noting … Simi and her twin, Haze, were once close with The Weeknd’s ex, Bella Hadid. Quite the small Hollywood dating pool.