Ree Drummond has the perfect seafood pasta recipe she calls “high on drama” because of the way it’s cooked and presented. It’s an easy dish to make and the recipe earns rave reviews.

Drummond wrote about the seafood pasta dish in a 2012 recipe blog post on The Pioneer Woman website.

The Food Network host shared how she was traveling to New York and Boston and had “been eating seafood as if my life depended on it.” She joked, “I’m on a jag. Please send help before I start eating shrimp for breakfast.”

Drummond shared how her seafood pasta dish “can be adapted in many different ways depending on the seafood you have, the pasta you want to use, and the kind of sauce you’re in the mood for.”

Drummond demonstrated how to make her recipe on an episode of The Pioneer Woman for her mom and sister. “I’m starting off the weekend with a great seafood pasta,” she said. “It’s not just delicious, it’s also high on drama because you cook part of it on the stovetop and then you wrap it in a foil parcel and finish it off in the oven.”

She added, “And then when you serve it, you open the package and all sorts of wonderfulness comes out. It’s just delicious.” 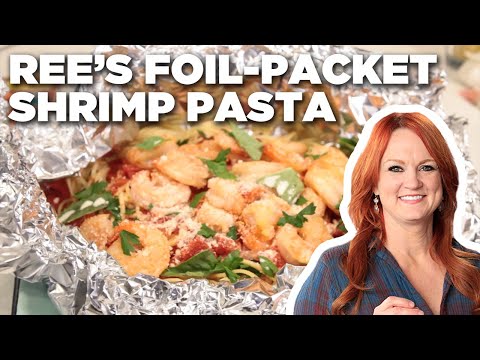 How to make ‘The Pioneer Woman’ star’s pasta seafood recipe

Drummond first cooked pasta, drained it, and drizzled olive oil over it to keep it from sticking together. “The pasta was cooked just under al dente stage,” she explained. “I wanted it to have a real bite to it since it’s going back in the oven.”

To make the sauce, Drummond added olive oil and butter to a skillet over high heat. She added minced garlic and white wine, allowed the mixture to cook for a minute, then added canned diced tomatoes, salt, pepper, and crushed red pepper.

Drummond simmered the sauce for 10 to 15 minutes. Her blog post mentioned some ideas to switch up the recipe. “This is where you can change the direction of this recipe: if you don’t want to go the tomato route, you can do some chunky items like quartered artichoke hearts, kalamata olives, mushrooms, even zucchini and other veggies to take a more primavera approach,” she wrote. “Just brown the veggies a bit and splash in a little chicken broth for some liquid, as this is going to eventually bake with the pasta in the oven.” 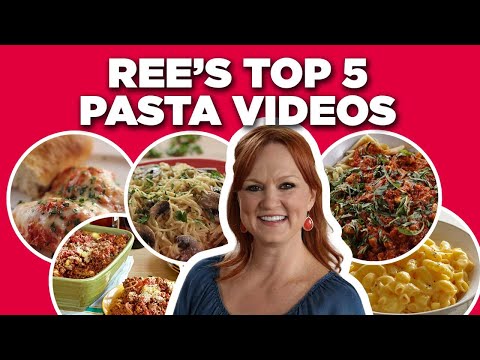 The Pioneer Woman star heated oil and butter in a skillet over high heat, then rinsed shrimp and scallops and dried them on paper towels. “They need to be really, really dry or they won’t sear well,” she said.

Drummond seared the scallops on both sides then removed them from the pan and added the shrimp to cook briefly.

After opening the parcel at the table, Drummond poured warm cream over the dish and sprinkled basil on top.

The full recipe is available on the Food Network website.

Some of these men might surprise you by being …