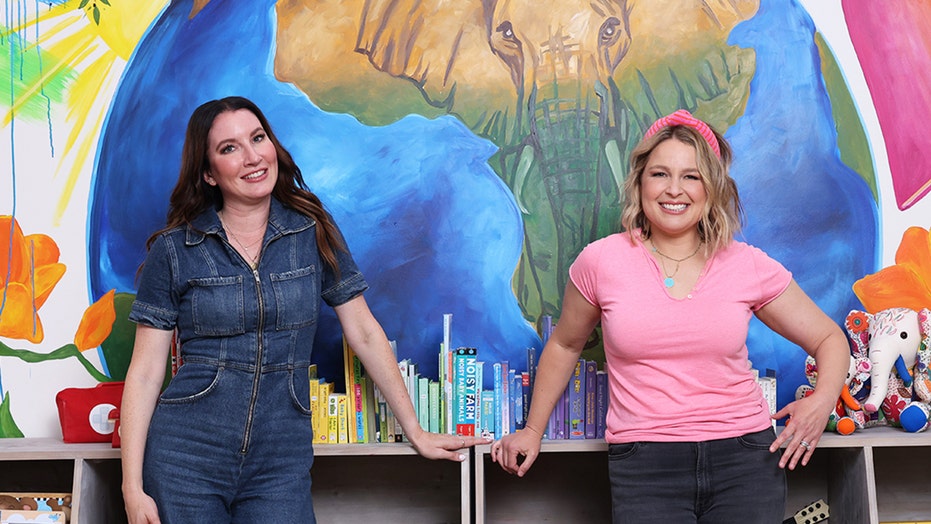 “The Home Edit” star Clea Shearer revealed on Friday that she has breast cancer.

“I have breast cancer. It’s a hard thing to say, but it’s easier than keeping it to myself. I’m having a double mastectomy tomorrow (prayers are welcome!), and I wanted to say a few words before I do,” her post begins.

Shearer’s statement goes on to share that she discovered a lump at the end of February. 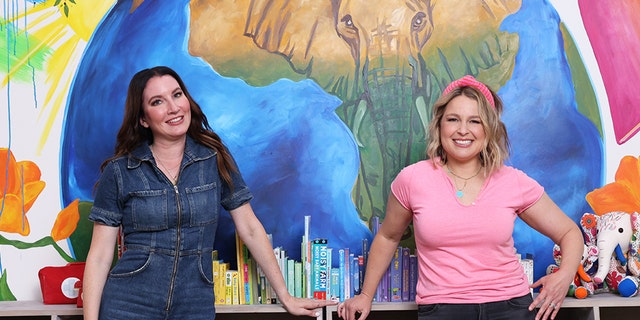 Clea Shearer, left, and Joanna Teplin are co-founders of The Home Edit.
(Netflix)

“I had been trying to make an appt with my OB for several months, and even when I told them I found a lump, they couldn’t accommodate me. I had to request a mammogram from my general doctor, which led to an ultrasound, and then an emergency triple biopsy. I have two tumors, 1 cm each, that are aggressive and fast moving – but I caught it early. Had I not taken this upon myself, I would be in a completely different situation right now,” the Netflix star’s post continues.

Shearer said she decided to go public with her diagnosis because it “makes cancer feel purposeful.” 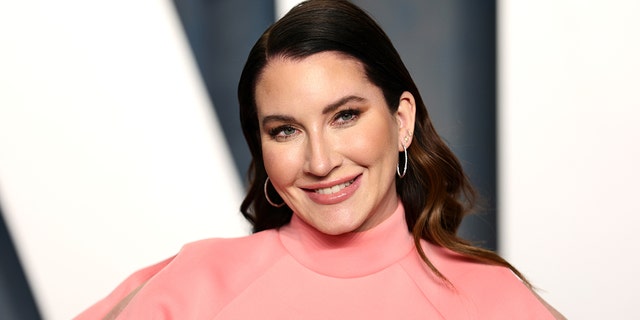 Clea Shearer revealed Thursday that she has been diagnosed with breast cancer.
(Dimitrios Kambouris/WireImage)

“If I can convince any of you to self-examine on a regular basis, self-advocate always, and to prioritize your health over your busy schedules – then this will have meant something. It’s also important to note that I was under 40 when these tumors formed, and have no history of breast cancer in my family. Even if cancer feels improbable, it’s still very possible,” she said. 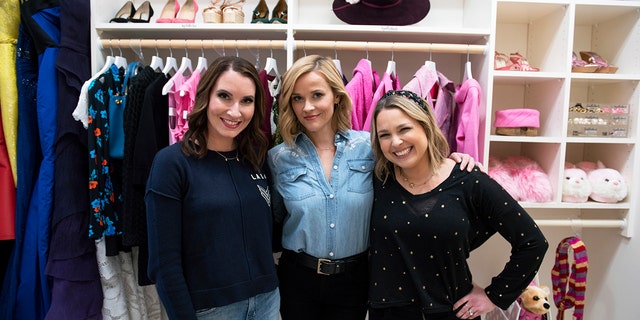 “I have to admit, for the first few days I endured the ‘why me’ feelings. But quickly, I started to think ‘honestly, why NOT me?!’ I have all the support, resources, and a platform to help other people through this. So if anyone has to have breast cancer, I’ll gladly let it be me.”

Shearer is known for her expertise in organization along with her “Home Edit” co-founder Joanna Teplin. Together, the two travel to clients to declutter and organize their homes..

The success of their business resulted in the two landing a show on Netflix titled “Get Organized with The Home Edit.” Season 2 was released at the start of the month. 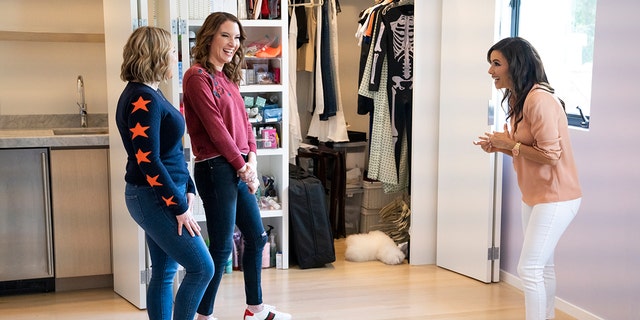 Eva Longoria starred in one episode of "Get Organized with the Home Edit" on Netflix.
(Christopher Patey/Netflix © 2020)

The “Home Edit” duo are known to have a roster of celebrity clients, including Khloe Kardashian, Eva Longoria, Reese Witherspoon, Neil Patrick Harris and David Burtka, Rachel Zoe, Kane Brown, Jordana Brewster and Retta, all of whom have been featured on the series.