The harrowing and intensely satisfying fourth season of The Handmaid’s Tale has been an explosive one — quite literally at times — with the finale delivering a deadly blow and setting a new course for June (Elisabeth Moss) in season 5. While speaking to ET, Moss, Joseph Fiennes and the rest of the cast break down what happened in episode 10, “The Wilderness,” and what’s to come for the Emmy-winning Hulu series.

As always, spoiler warning for anyone who has not watched the season 4 finale, which O-T Fagbenle says is “without a doubt, without exception, the most controversial and explosive episode of the four seasons.” 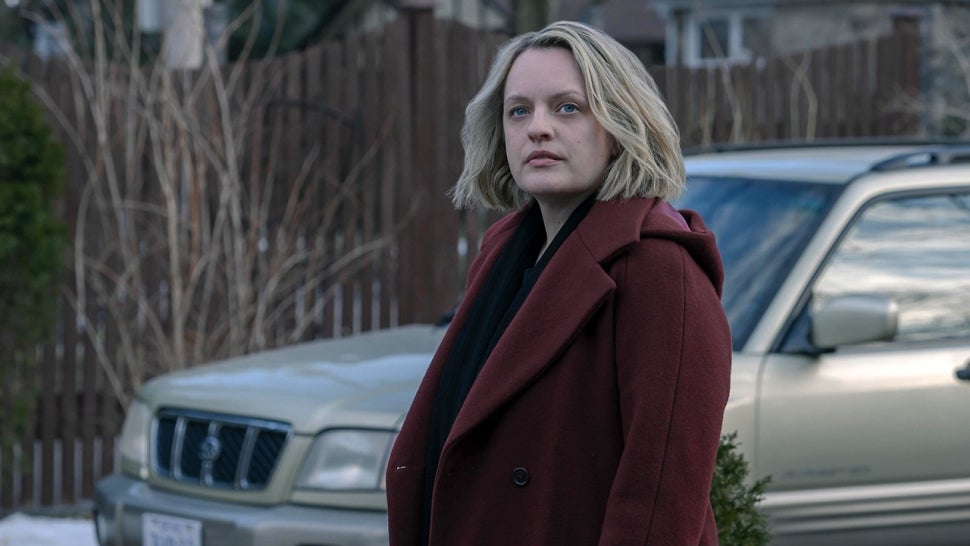 After escaping Gilead, even if somewhat forcibly by Moira (Samira Wiley), June found herself restless in Canada as she had a tough time adjusting to freedom, playing house with her estranged husband Luke (Fagbenle) and baby Nichole, even as those around her — Rita (Amanda Brugel), Emily (Alexis Bledel) and others — tried to offer support.

Despite making a damning testimony against her former captors and abusers, Fred (Fiennes) and Serena Waterford (Yvonne Strahovski), that should have put the two permanently behind bars in Canada, Fred was able to negotiate his freedom and eventual return to Gilead.

It’s a deal that proved unacceptable to June, who has been reeling over not being able to rescue Hannah and ultimately decided to take matters into her own hands.  “June discovers at the end of the season, what she actually really does need to do,” Moss says of what comes next in the episode.

Over the course of several double dealings involving Commander Nick (Max Minghella), Commander Lawrence (Bradley Whitford) and the ever-perplexing Mark Tuello (Sam Jaeger), Fred was led to believe he was being escorted across the Canada-Gilead border, back to his freedom.

Instead, he was met by Moss and a cohort of ex-handmaids, who in similar fashion to season 1’s beating of a defiant woman, circled Fred and took rocks to his head until he died. His body was then hung like so many countless others that were deemed unacceptable in Gilead. 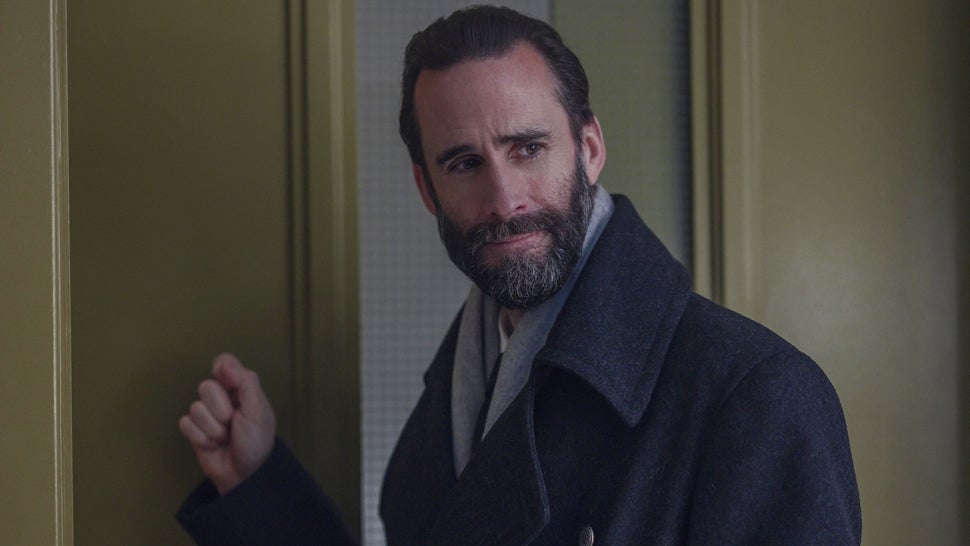 While satisfying for June, her revenge will no doubt have many consequences that will play out in episodes to come. “When she does this, I think there’s an incredible release for her,” Moss explains. “But I think at the same time, there’s this feeling of, ‘What am I going to do next? Where do I go now?’”

In the end, she had a choice between revenge and her family. “And she chose revenge,” Moss continues. “And that is an incredibly devastating choice for her family, for Luke, obviously.”

And June’s family isn’t just Luke and Nichole, it’s also her best friend Moira, who sacrificed so much to save her and did not participate in the attack. “We are on two complete opposite sides and I think Moira’s going to pissed.,” Wiley notes, adding that she “just wants June to be there with her and her family. And to do something like this shows her that June is completely in another place.”

Acknowledging that justice has somehow been served, Fiennes warns of another potential “fallout” for June — because what played out is a bit of a paradox. “If you seek to extinguish the thing that troubles you most and you want revenge for at least some sense of justice, there’s the danger that you might become the thing that you destroyed,” the actor says.

While Moss suggests that June is “going to have to be on the run again,” she quickly adds that own pure speculation at this point. “I actually don’t know what’s going to happen in season five yet.” 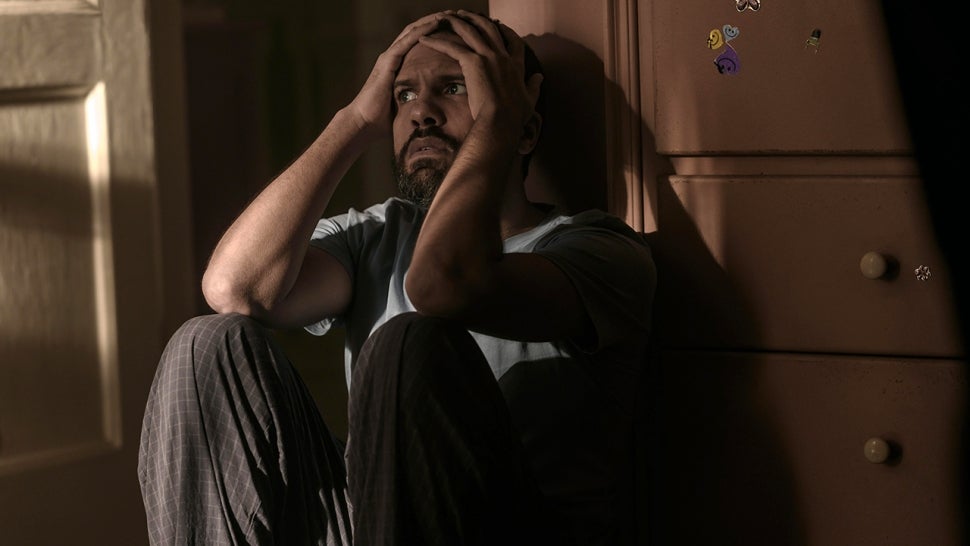 Like previous season finales, “it’s very polarizing,” Brugel says, acknowledging fans’ reactions to June’s choices in the past. “I think that there are gonna be some people that love it and some people that feel other ways.”

But, as she notes, “that’s the best way to have a television show, is to make sure that people have strong reactions.” Meanwhile, for Strahovski, whose character receives Fred’s severed finger in the mail, the finale is the “most satisfying one they’ve ever done.”

Fagbenle later adds that with this episode the writers “had to step it up and they did.”

For Wiley, whose beloved character on Orange Is the New Black was killed off at the end of season 4, she found herself in a similar situation when she knew before the rest of the cast that Fred was going to be killed off. “I immediately wanted to call Joe and be like, ‘Are you okay?’” she recalls.

While sad to see her co-star go, she notes that Fred is one of many “evil people who need to get what they deserve.”

Ultimately what the finale does do, Minghella says, is allow for “this series to go in directions that we could not have done before.” Whitford echoes that sentiment by saying that the writers were “dislodging” everything we thought we knew about the characters and the series and leaving audiences with “more questions than answers.”

While the season ultimately delivered on a promise that creator Bruce Miller and executive producer Warren Littlefield made to ET at the beginning of the season — that audiences’ patience will be rewarded — it also resulted in a full circle moment for the show. “It could almost be like a cap on the whole series in a sense, except that it’s not,” says Bledel, whose character witnessed her lover being lynched in season 1. “It’s not by any means. But that’s sort of meaningful to the story.”

All four seasons of The Handmaid’s Tale are now streaming on Hulu.