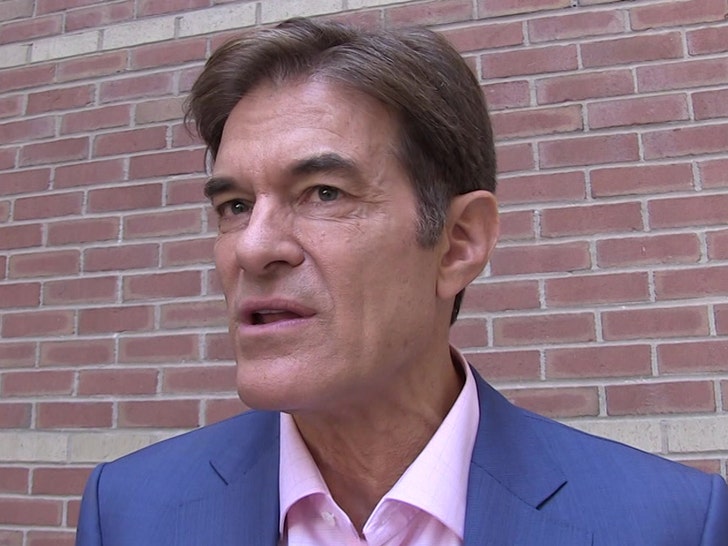 Dr. Mehmet Oz is dunzo on daytime TV — after 13 seasons on the air “The Dr. Oz Show” is coming to an end, but that’s good news for his daughter, whose own TV show will slide into dear ol’ dad’s position.

Sony Pictures confirmed the long-running daytime series will officially end on January 14 — the fate of the show had been uncertain when Dr. Oz announced his run for U.S. Senate, and Fox stations in Pennsylvania and NYC pulled the program.

This opens up a huge opportunity for Daphne Oz and her show, “The Good Dish” … which will officially launch on January 17.

The spinoff is all about food and cooking up family-friendly recipes — and became an Oz fan favorite with weekly segments on “The Dr. Oz Show” for years. It’s hosted by Daphne, Gail Simmons and Jamika Pessoa.

Just last month Oz announced he was entering the Republican primary in PA in his first attempt to run for public office. He’s vying for the Senate seat currently held by Pat Toomey, who’s retiring.

As we reported, FOX stations in Pennsylvania and NY took Oz’s show off the air due to FCC rules requiring equal time for all candidates. No such challenge for Daphne and co. — we’re told ‘Good Dish’ will be on the air everywhere.

The Truth About Simone Biles Relationship With MyKayla Skinner