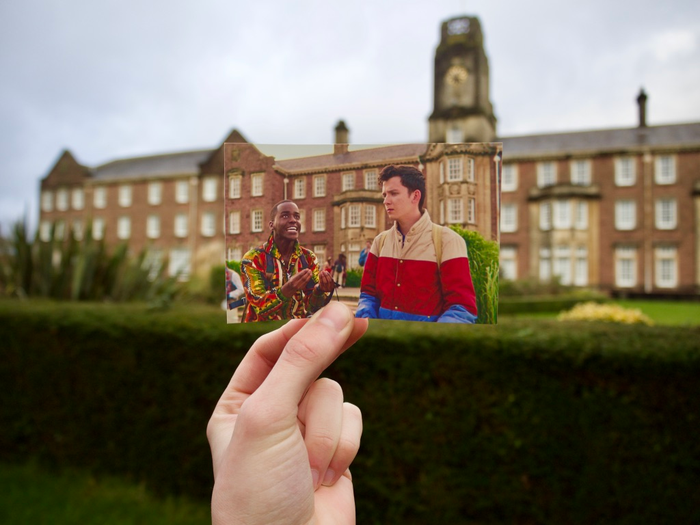 On the hit Netflix show "Sex Education," Otis Milburn and his friends (as well as his enemies) attend the fictional Moordale Secondary School. 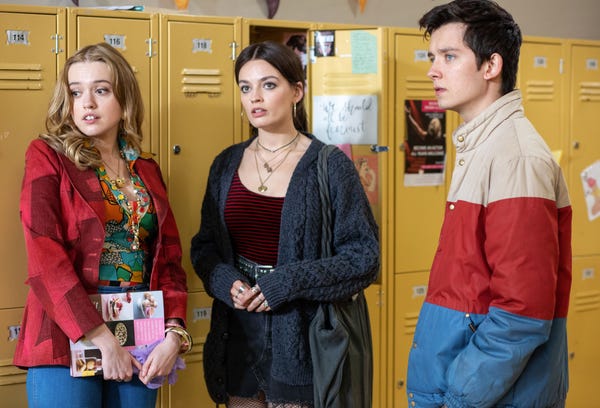 Fans of the show might not know that just a few years ago, Moordale was a beloved college campus in the Welsh countryside.

Caerleon (pronounced kuh-LEE-un) campus closed in 2016 as part of a merger and it was sold to a developer in Wales.

The University of South Wales declined to comment for this story, but Insider spoke to former Caerleon students, as well as a photographer who visited the set of “Sex Education,” to delve into the history of the scenic building.

Caerleon campus was part of the University of South Wales located outside of Newport, Wales. 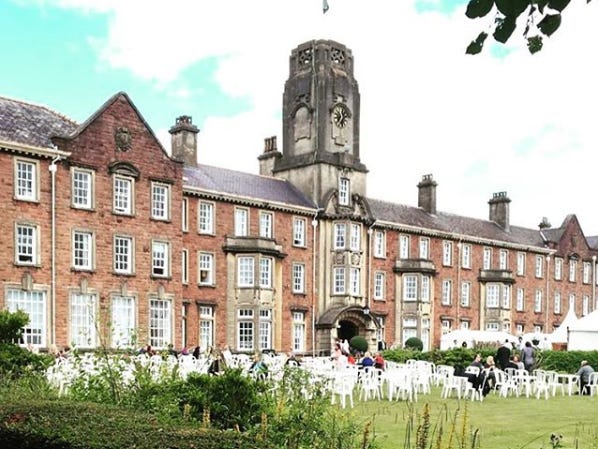 Construction began in 1912, and the first students arrived in 1914.

The campus spanned 32 acres, including lush greenery and a river running through the bottom. 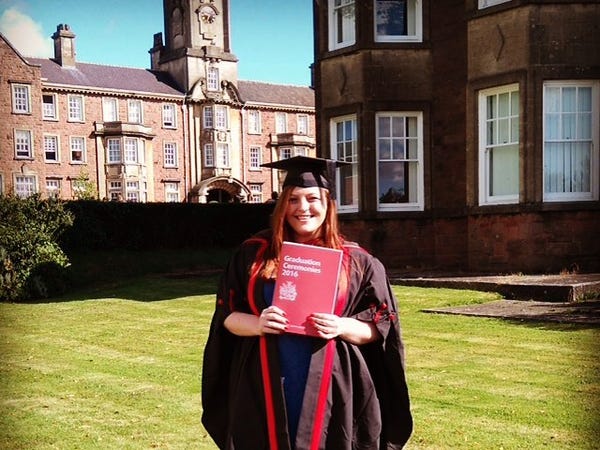 “I think it was the main building on the campus that was a complete selling point — I don’t know many universities that have such a gorgeous building,” said Rhiannon Davies, a Caerleon graduate.

In 2016, the University of South Wales decided to close down Caerleon as part of a merger. The move was met with frustration and protest from the student body. 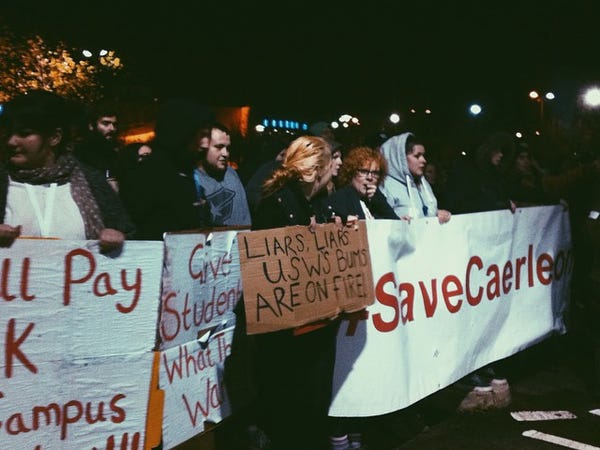 A former student, who wished to remain anonymous due to ongoing involvement with the university, told Insider that she and other students were deeply upset by Caerleon’s closure. Student protestors even stormed a board meeting to make their views heard.

“As you can tell from seeing ‘Sex Education,’ it is a really beautiful location,” she said. “People really enjoyed living there. So there was a lot of frustration of having to be uprooted to move elsewhere, especially if you’re halfway through a degree.”

The campus then sold for £6.2 million (around $8 million) to a developer. 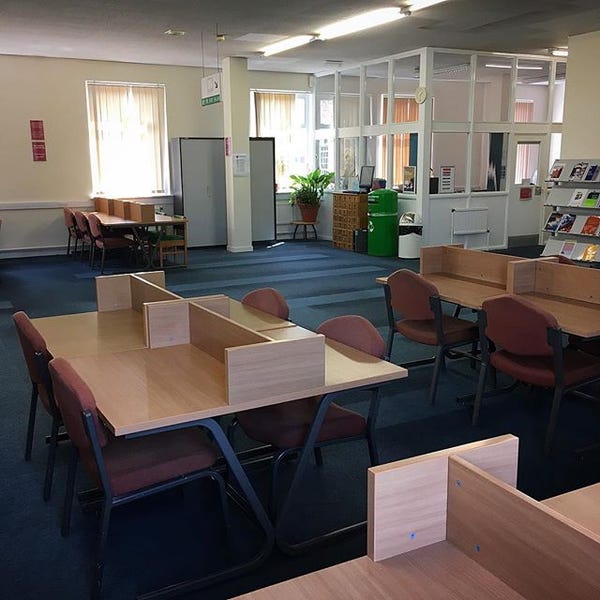 The developer, Redrow, plans to build 220 homes on the site. 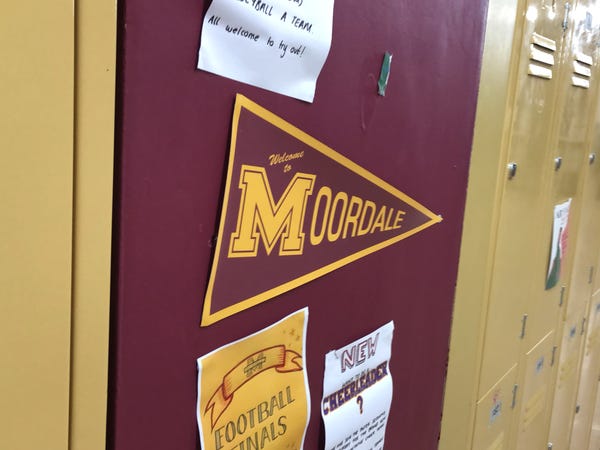 The show blends American and British high school characteristics and is deliberately ambiguous about the time period it’s set in.

Photographer Thomas Duke visited the set of "Sex Education" in 2020 for his photo series placing movie and TV show scenes back into their real-life locations. 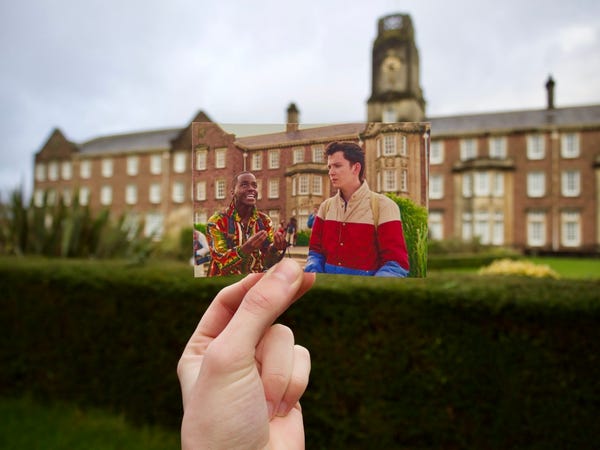 Duke partnered with Netflix to visit the set for his photo series, Stepping Through Film.

“It’s all still there, and it’s deserted,” Duke said of the school. “It’s like a set, but not real. I wish I could go back and just have a photo shoot. It’s such an amazing setting.”

The interior has been redesigned to look more like an American high school. 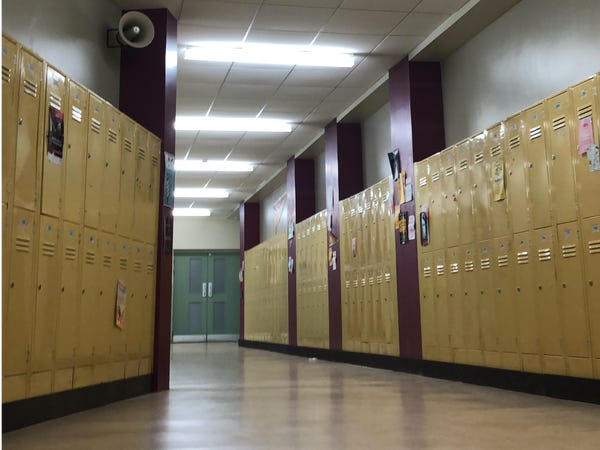 The fluorescent lighting and mustard yellow lockers add character to the setting.

No detail went unnoticed by the show's set designers. 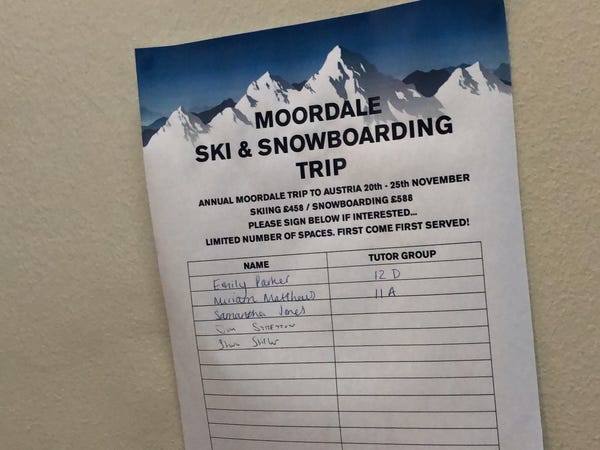 A flyer advertising a ski and snowboarding trip had a few signatures.

Watching "Sex Education" can be a strange experience for people who used to study at Caerleon. 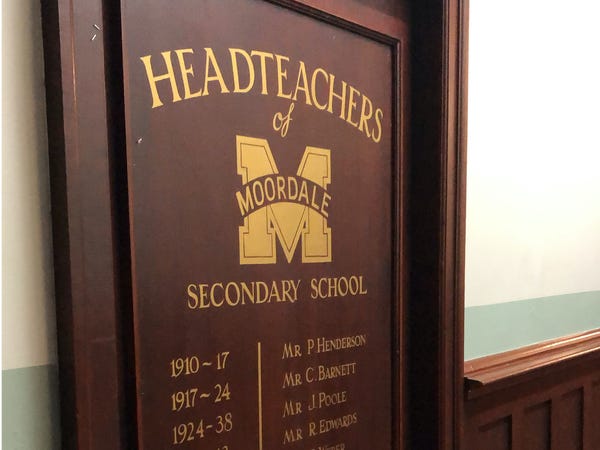 “Watching the program is very weird because you see places where you used to hang out and be with your friends and do work,” said a former student.

Davies said that seeing clips of the show brings back memories of her time on campus. 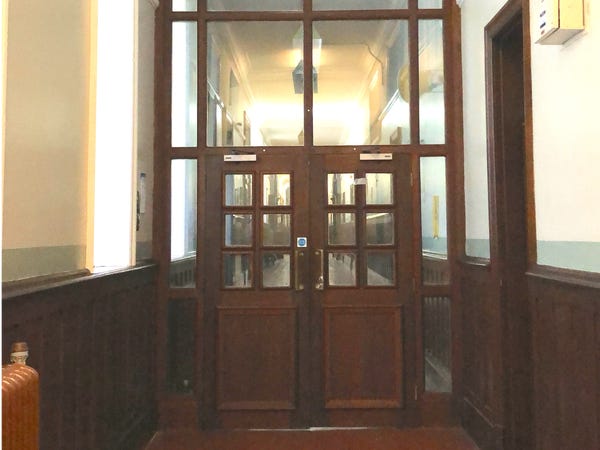 “I haven’t got around to watching ‘Sex Education’ yet, however I have seen bits that have shown the uni and it brings back many memories of my time there,” she said. “It’s very nostalgic to me and my friends and makes me miss living there so much!”

While the campus' closure was a difficult loss for those who loved Caerleon, one former student is glad to see that the building is still brimming with creativity. 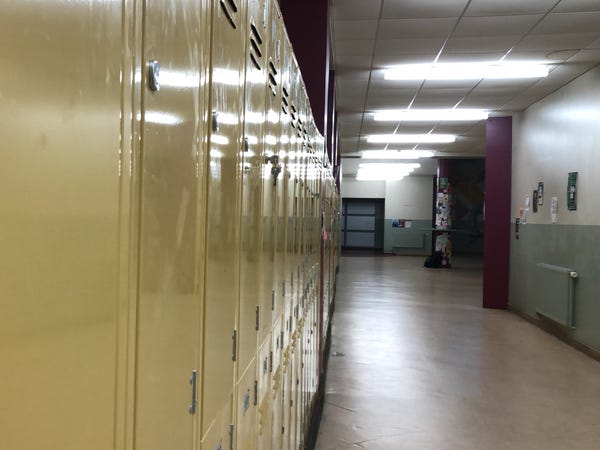 “The university itself was a really creative hub, so I find it very strange that this massive high-production Netflix program is being filmed where people were trying to make indie films and stupid little projects that don’t have a fraction of the budget,” she said. “At least it’s still being used for something positive.”

Season three of "Sex Education" is now streaming on Netflix. 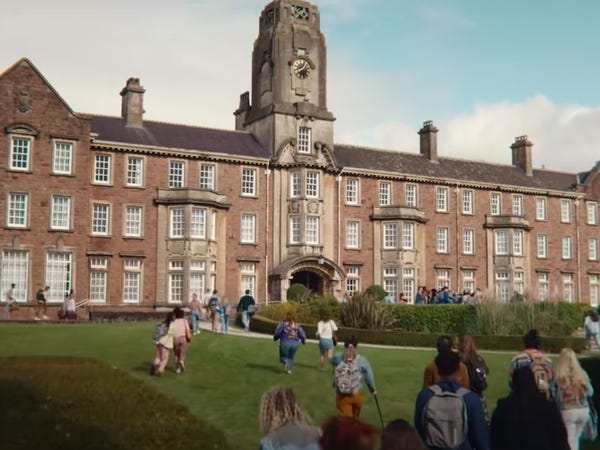 The show continues to follow Otis, Eric, Maeve, and their schoolmates as they navigate adolescence, sex, relationships, and heartbreak.

Imdb.com beauty and the beast