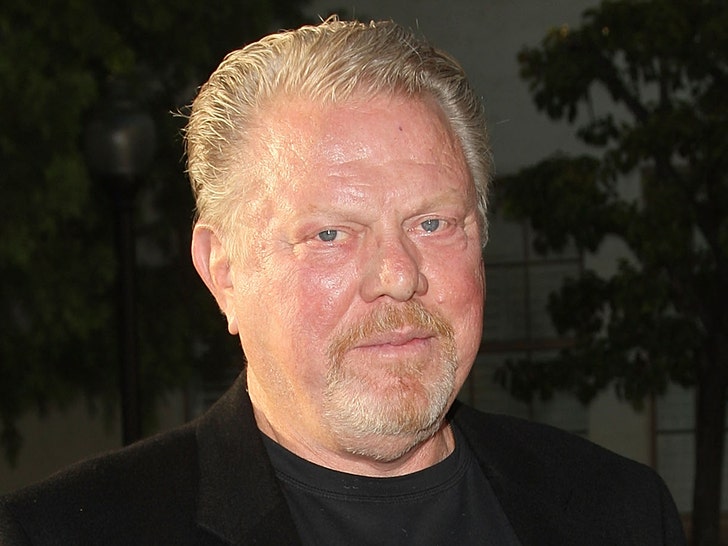 William Lucking, who starred as one of the staple characters in “Sons of Anarchy” has died at the age of 80.

Lucking, who played biker Piney Winston on the show died last month at home in Las Vegas. An obituary for the actor, written by his wife of 25 years, Sigrid, called Lucking a “giant of a man with the soul of a poet.” 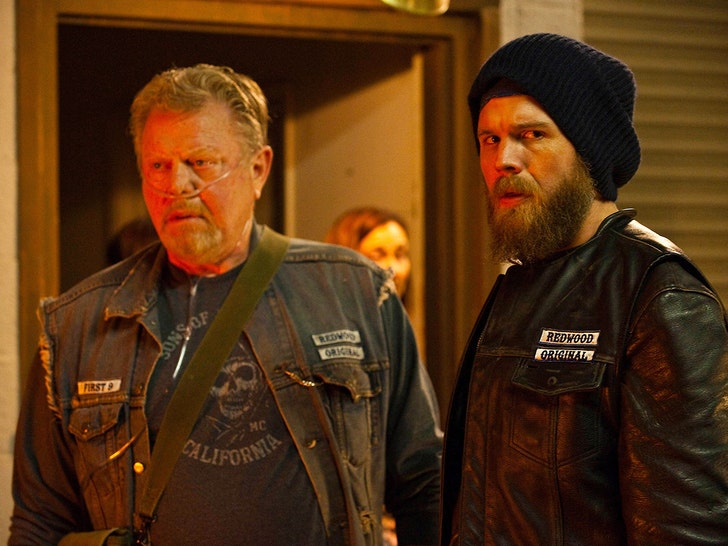 It’s currently unclear how Lucking died, but “SoA” fans will remember his character, Piney, as the biker club’s oldest member and most senior adviser. Piney carried an oxygen tank on the show, and had seemingly slowed down a bit as the series started.

Lucking’s career started back in the late ’60s, spanning both TV and film … with roles alongside Faye Dunaway in “Oklahoma Crude” to the original Colonel in NBC’s The A-Team in the 1980’s.

Lucking leaves behind his wife, two daughters, grandkids and a sister.

His obituary requests fans “toast to his memory and celebrate his legacy.”

Beauty in the broken places