Fiona Bruce has revealed Lord Alan Sugar was her “toughest interview” ever. She recalled an incident where the Amstrad mogul, 75, shouted and swore at her after making “discriminative” remarks about refusing to hire a woman who planned on getting pregnant.

The 58-year-old, who previously hosted the News at Ten, was filming an hour-long profile on the Apprentice host over five days.

She described the job as a “fairly low-budget affair”, and explained that there was one producer who was also working on the camera and sound.

“We went on Sir Alan’s plane and it wasn’t long after he’d said how he wouldn’t employ a woman without asking if she was going to get pregnant,” she told Woman & Home.

“Obviously, that caused an outcry as well as being discriminative. 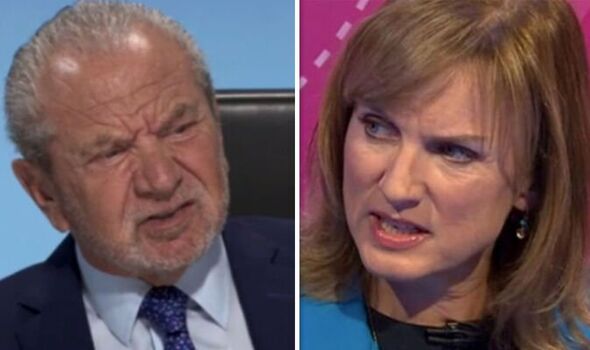 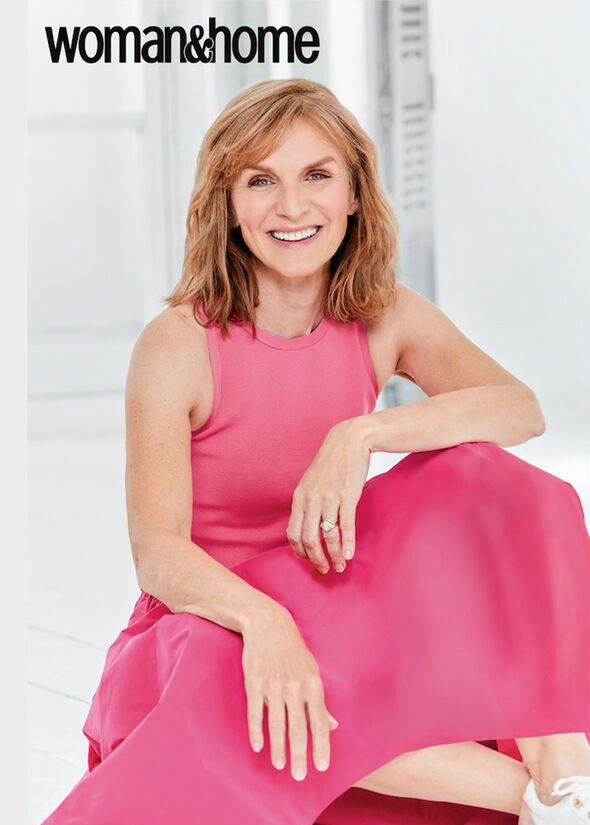 “If you’re doing a programme over five days, you save the stuff where the subject’s going to dislike you thoroughly until the end, so I brought up the thing about pregnant women and he really lost his temper,” she continued.

Fiona revealed that as she got the “hairdryer treatment”, all she could think about was how the outburst was “brilliant television”.

Describing the business mogul as “properly furious”, Fiona was looking forward to watching the footage back – but she was met with the news that her producer hadn’t actually caught it on tape, because he had run out of film. 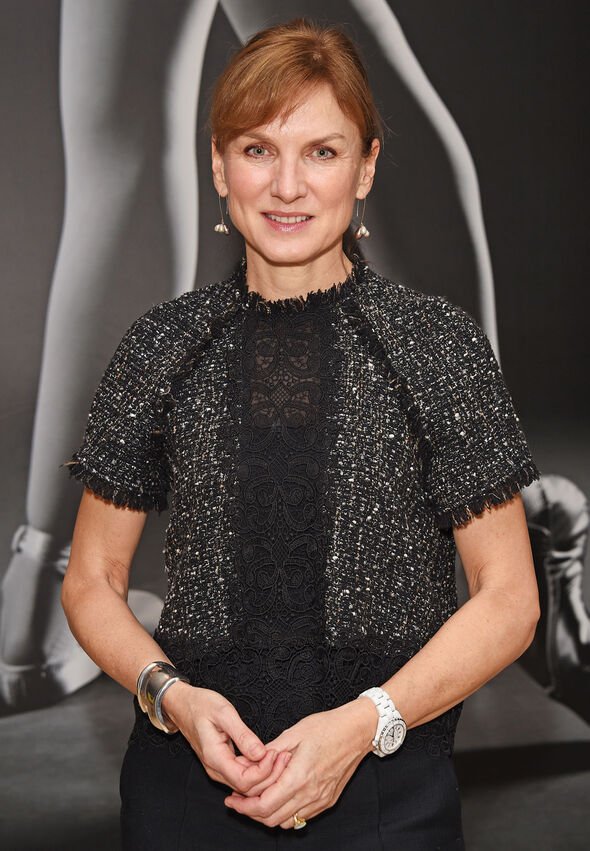 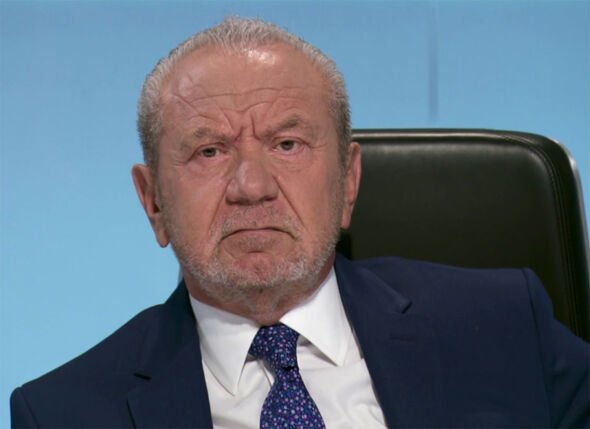 She added that she had “never got over it” despite the interview taking place more than a decade ago.

Last year, Fiona admitted she has questioned whether she spent enough time with her children when they were growing up, while balancing motherhood with her busy career.

She told Good Housekeeping: “Did I spend enough time with my children?

“I think I scratch the surface of any working woman and she always thinks, probably not.”

The star tied the knot with husband Nigel Sharrocks in 1994 and they share 22-year-old Sam and their teenage girl.

“There has never been any question that they take precedence over everything in my life, and always have done,” said Fiona.

“It was definitely helped by having the same nanny living with us for 20 years. She left when Mia finished her GCSEs, but she’s a firm family friend.”

Fiona added that she did not enjoy being questioned about whether she is “ambitious”.

“I was thoroughly sick of it because I never heard a man being asked that,” she explained.

“It’s the same as only women being described as feisty. You want to do as well as you can in your job – that’s human nature.”

Lounge that sits hidden behind a working pawn shop…