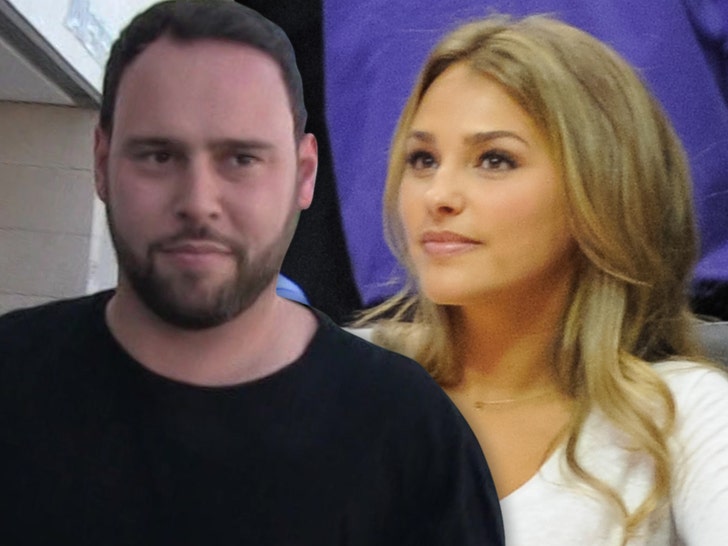 Scooter Braun — the man behind the careers of Justin Bieber, Ariana Grande and more — has made out nicely in his divorce, retaining untold millions in real estate, artwork, investments and even a private jet … but he’s also gotta shell out $20 million to his ex.

We’ve obtained the divorce settlement between Scooter and his ex-wife, Yael, which breaks down the insane amount of money and investments Scooter has. 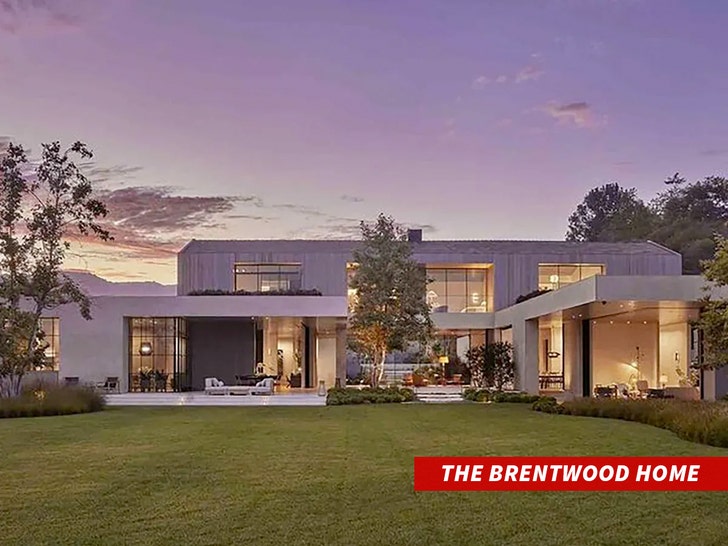 The docs — filed by Disso Queen Laura Wasser — say the two had a prenup, and here’s the way it breaks down — Scooter will keep the former couple’s $65 million Brentwood home (among other properties), a Gulfstream G450 (about $40 million), over 100 pieces of art (including Warhol and Keith Haring works), retains a slew of investments and bank accounts, and a Porsche and Tesla.

In turn, Scooter will fork over a $20 million equalization payment to Yael and pay $60,000 a month in child support for the couple’s 3 kids. Yael also gets several works of art, assets from multiple bank accounts and a Land Rover Defender.

The two were married in July 2014, and Scooter filed for divorce in July 2021. They’ll have joint legal and physical custody of their 3 children.

S animated classic takes on a new form, with a widened mythology …

Known for her role as Princess Leia in the Star Wars movie franchise, Fisher …

Beauty and the beast party favors