The decision to select Ivaylo Hristov’s migrant drama Fear (Страх) as Bulgaria’s International Film submission for the 94th Academy Awards has sparked controversy in the Balkan country, triggering a slew of accusations, from an illegitimate vote to “systemic racism, sexism and denialism.”

The scandal erupted when animation filmmaker Theodore Ushev wrote a scathing Facebook post two days after Fear was announced as the country’s official selection. Ushev, who lives in Canada, is the most accomplished of the seven people on the selection committee; he is member of the American Film Academy as his animated short Blind Vaysha received an Oscar nomination in 2016. 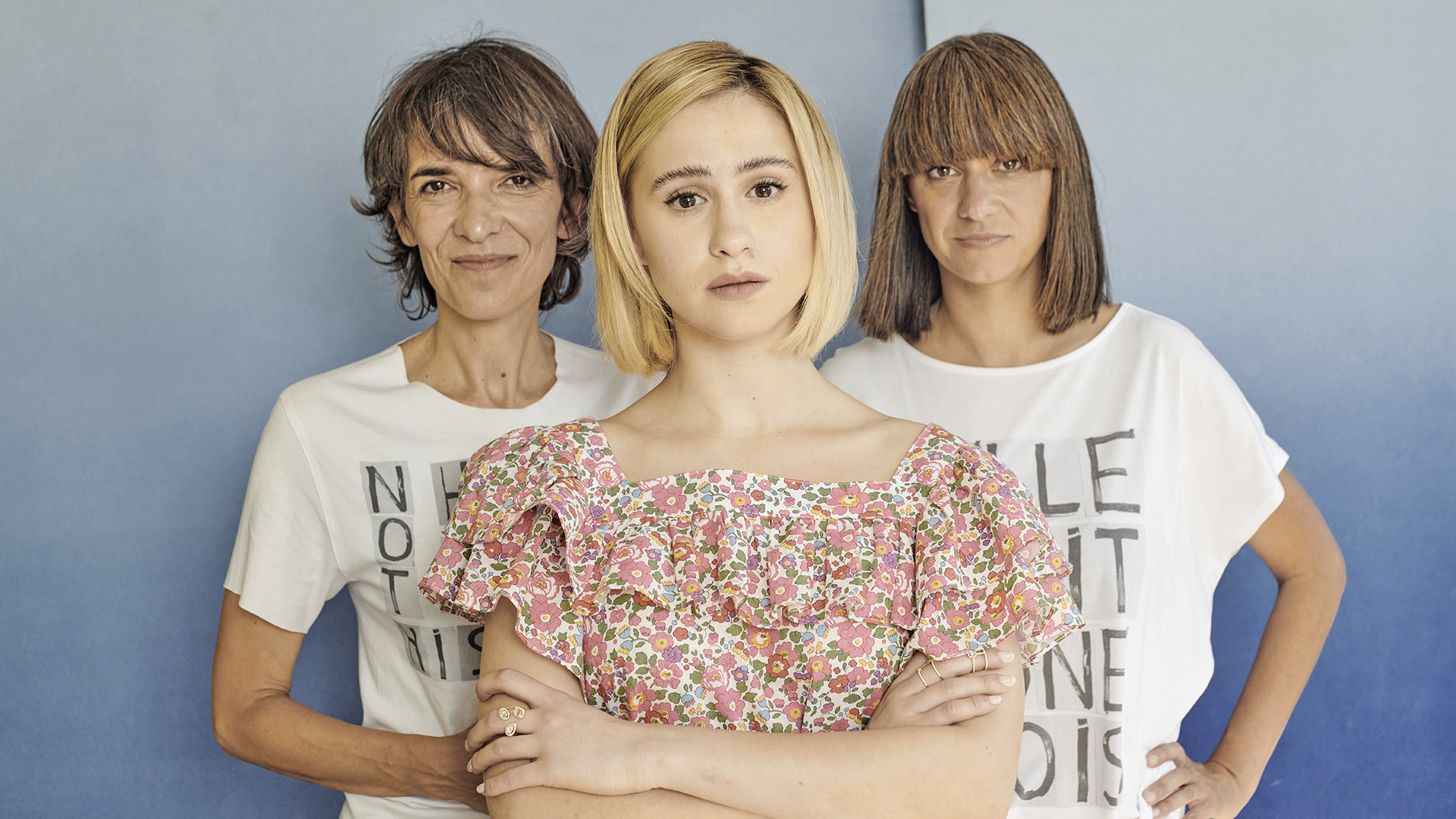 Ushev questioned the integrity of the selection procedure which was supposed to involve a discussion among the seven committee members about the four movies that had gotten to the final stage, leading to a vote. He revealed that only five of the seven — him included —  were present and participated in the discussion, with the other two voted by proxy. It was those two votes, submitted ahead of time, that determined the outcome of the close race between Fear and Women Do Cry, the feminist feature by Vesela Kazakova and Mina Mileva, starring Oscar and Golden Globe-nominated Borat breakout Maria Bakalova, which made the Un Certain Regard section at the 2021 Cannes Film Festival.

The final vote was 4:3 in favor of Fear over Women Do Cry, Ushev revealed. However, if only the votes of those who were present and participated in the discussion were counted, Women Do Cry would’ve won 3:2.

While one of the two absent members at least was reachable and spoke with the other members via phone from the hospital where he was undergoing surgery, “the other had hidden,” Ushev claimed, questioning that person’s argument that they were in a location with no cell service or Internet. (The missing member, Prof. Lubomir Halachev, a director, later came forward, saying that he was out of the country.)

In a followup post tied to the fact that the committee picked Fear, directed by a man, over Women Do Cry, helmed by two women, Ushev pointed out that only one Bulgarian Oscar submission in the past 30 years, the 2001 Letter To America, was directed by a woman and argued that two recent movies by female Bulgarian filmmakers (Victoria, Godless) could’ve fared well in the Oscar race but were snubbed by the country’s selection committee despite having screened at top festivals, Sundance and Toronto, respectively.

Also a subject of criticism was the makeup of this year’s selection committee which included five men and only two women, though one of the two female members, Svetla Ganeva, spoke out publicly, dismissing Ushev’s accusations in a Facebook post and revealing that she voted for Fear, which she “liked better professionally.”

Kazakova and Mileva also had a strong reaction to the vote on Facebook, suggesting that they, along with Bakalova, had been “penalized”. They didn’t mince words and lobbed accusations against those who did not vote for their movie.  “While the painful post-communism hangover is going away, accidentally there are former agents from the totalitarian secret service among the disgraceful four who voted against us,” they said.

In response to Ushev’s criticism, the head of the selection committee, Prof. Bozhidar Manov, a film critic, objected to the systemic racism accusation and called Fear, which features a Black lead character, “the most anti-racist Bulgarian movie”.

Set in a Bulgarian village close to the Turkish border, Fear centers on a widow (Svetlana Yancheva) who encounters an African migrant (Michael Fleming) while hunting in the woods. She takes him in while he plots the remainder of his journey to Germany. The drama with comedic elements examines themes of inherent prejudice and simmering bigotry as the entire village, bracing for a wave of Afghani migrants, turns against the woman, demanding that the man leave.

This is not the first time Bulgaria’s Oscar selection has been marred in controversy. The 2014 decision also triggered backlash and questions over its legitimacy.

The Truth About John Cena And The WWE

Superman comes out as bisexual in new DC Comics issue