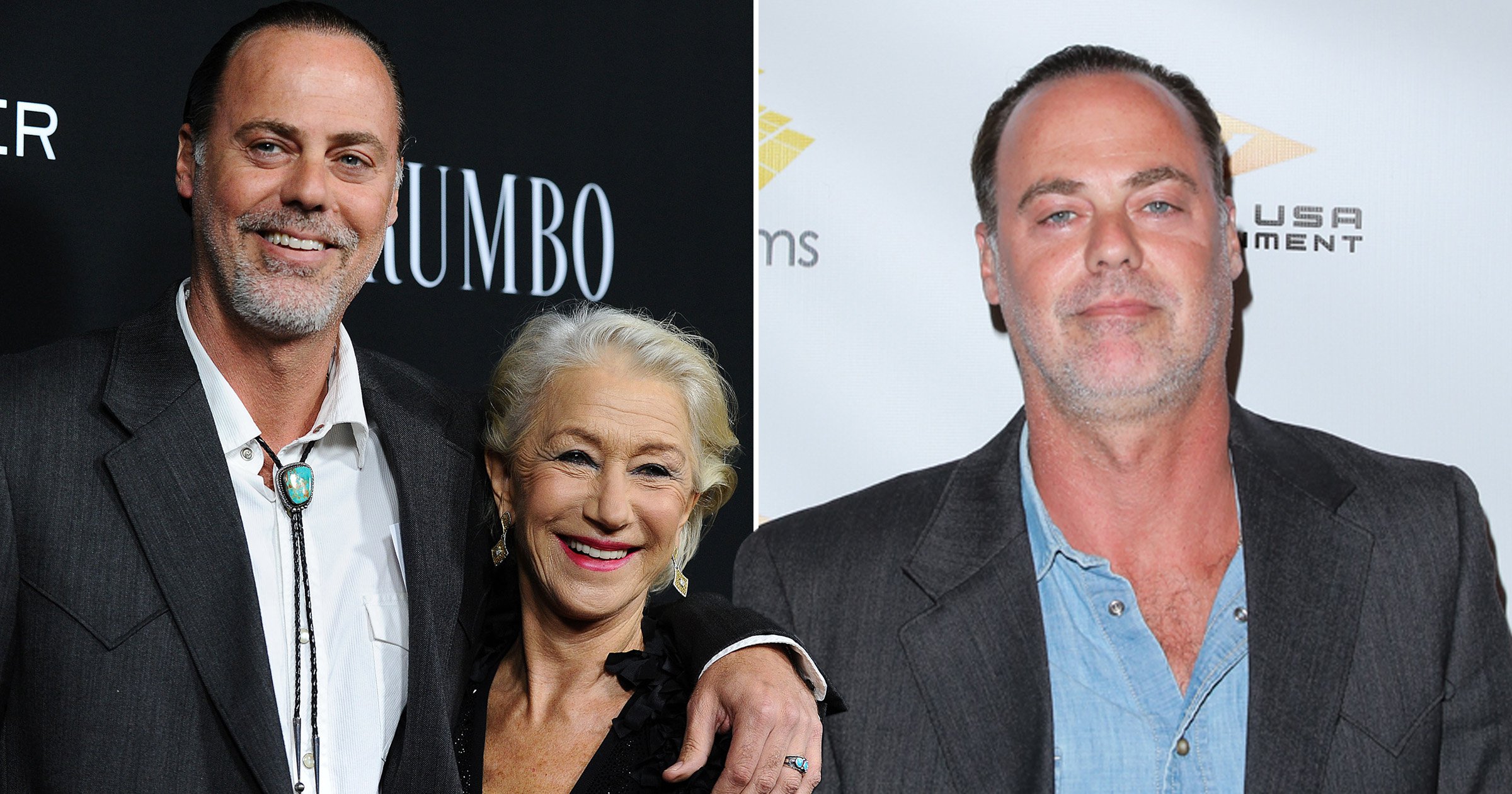 Rio Del Valle Hackford has died at the age of 52 after an illness, his brother has confirmed.

Hackford’s death was confirmed to Variety by his brother Alex, who revealed he had died on Thursday in Huntington Beach, California.

The actor, who performed as the droid IG-11, voiced by Taika Waititi in The Mandalorian, was the son of director Taylor Hackford and stepson of actress Helen Mirren.

His friend, screenwriter D.V. DeVincentis paid tribute to the actor, sharing a black and white photo of him along with a heartfelt caption.

He wrote: ‘Rio was more attuned to experience than anyone I’ve ever known. He would stop what was happening to point it out, compel you to pay attention.’

DeVincentis added: ‘Not simply obsessed with movies and how they mirrored and compelled, he was something more: a superfan of enumerable scenes, of particular gestures of unsung actors, weird career turns, roaring comebacks, cinema swan songs — all real experiences for you, when beheld consciously.’

Hackford had recently played a manager in Pam & Tommy, and had previously held roles in the movies Pretty Woman, Jonah Hex and Strange Days.

He had also directed music videos and owned the clubs One-Eyed Jacks, Matador and Pal’s Lounge in New Orleans, as well as venues in San Francisco and Los Angeles.

Fans shared there condolences on her post, writing: ‘Beautiful man. Lucky you had him’ and ‘So sorry for your loss. My condolences to you and your family.’

Hackford is survived by his wife Libby Grace and his two children, as well as his brother Alex, his father Taylor Hackford and stepmother Helen Mirren.

Towards the end of her life, she was asked about her …