Home » Celebrity » Richard Osman: I'm relishing being away from the TV limelight

Richard Osman: I’m relishing being away from the TV limelight

After more than a decade as one half of the popular Pointless quiz show, Richard Osman is relishing his new career away from the limelight.

The quizmaster-turned-author is currently spending his time writing the fourth instalment of his wildly successful Thursday Murder Club series – with just his cat Liesl for company.

He told The Mail on Sunday’s You magazine: ‘I spent my whole working life in telly where you’re surrounded by people all the time, but I’ve surprised myself by finding I really enjoyed shutting the door, sitting down and writing.

‘I don’t feel alone. I’m surrounded by my characters and I’m an introvert by nature so, actually, the extrovert stuff is the weird stuff.’ 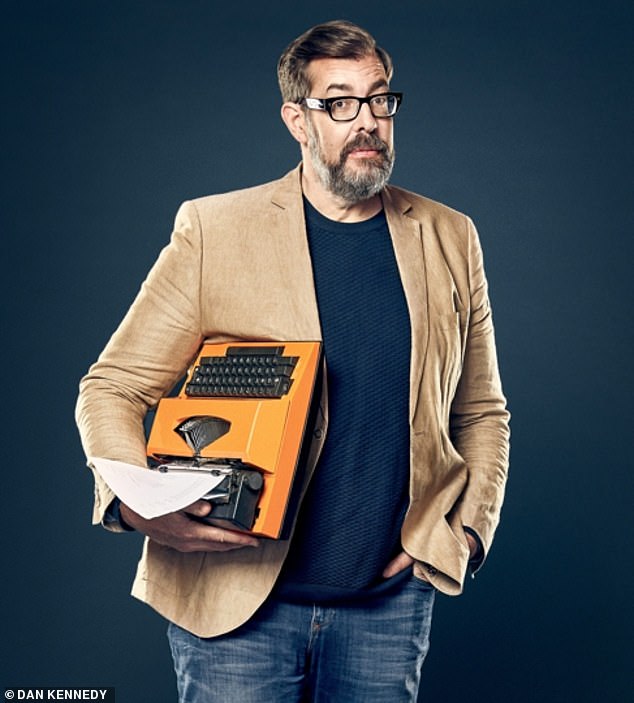 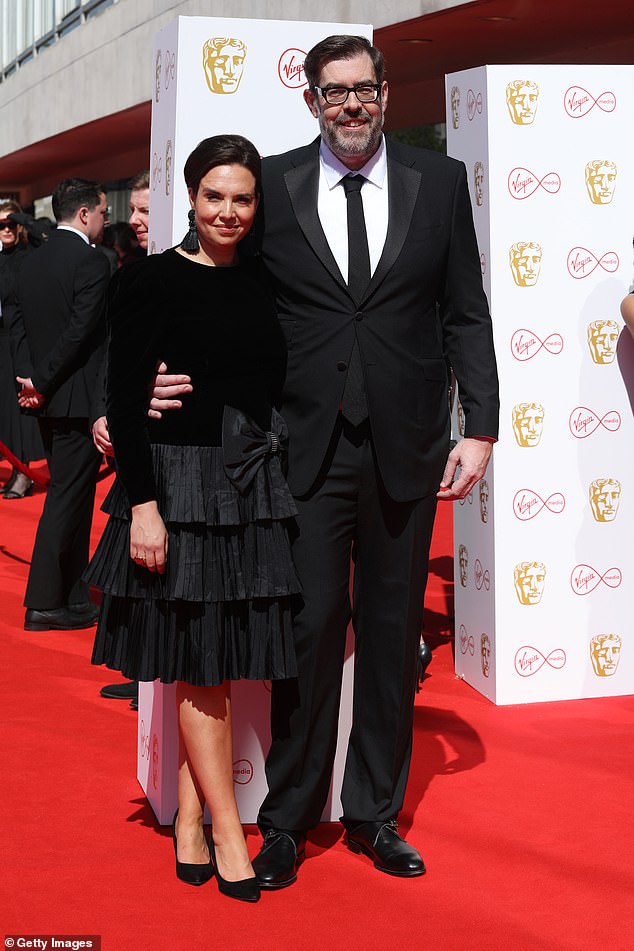 He is set to marry Doctor Who star Ingrid Oliver, 45, in December after the pair met on Richard’s game show, The House of Games

In April, Richard announced he was quitting the BBC quiz show he has co-hosted with Alexander Armstrong since 2009.

He made a rather low-key exit last month, saying his new writing career had left him conflicted about juggling both roles.

‘I wanted every episode of Pointless to be great and though I could just about fit it in, I couldn’t give it the emotional energy it required.’

Richard said one of the greatest perks of his success is allowing his single mother Brenda, 80, to share in it.

Nine years ago he bought her a home in a Sussex retirement community – which became the inspiration for the Thursday Murder Club based on a group of ageing amateur sleuths.

The first instalment in 2020 became the only book to sell more than a million copies in the first year of its release, and Steven Spielberg now plans to bring it to the big screen.

Richard, 51, said he would love to live in a retirement community.

‘There’s lots of politics and gossip – it’s like being at uni with no essays to write. I’ve always wanted to get older, I’m an old soul.’

But there’s certainly a spring in his step regarding his personal life, as he is set to marry Doctor Who star Ingrid Oliver, 45, in December.

They met when she was a contestant on his show House Of Games. ‘Her friends say you can definitely see she’s flirting and I’m desperately trying to be professional,’ he said.

Trump Says It's a Blessing He Got COVID, Free Treatment For Everyone