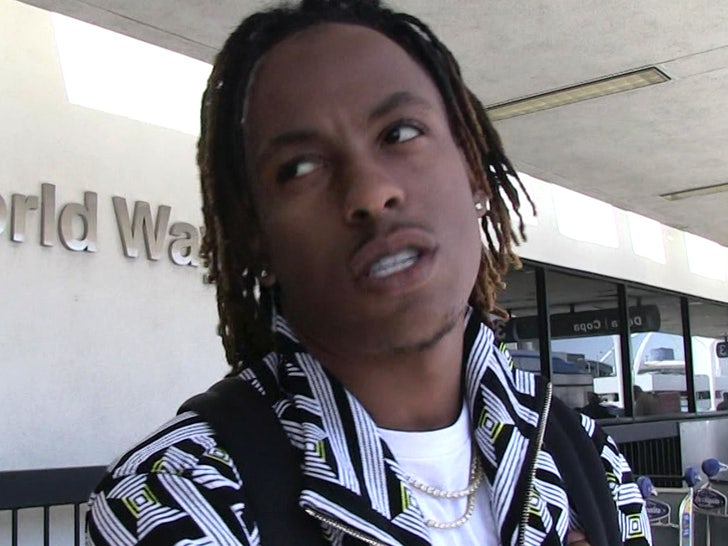 Rich the Kid can rap all he wants about how “Money Talks” but one celeb jeweler’s wondering why the Kid’s gone radio silent when it comes to unpaid jewelry bills … according to a new lawsuit.

Peter Marco from Extraordinary Jewels of Beverly Hills is suing the “Plug Walk” rapper claiming he owes a whopping $234,800 in unpaid jewelry that includes bracelets and incredibly fancy watches.

According to docs, obtained by TMZ, Marco says he’s been doing business with Rich since at least October 2017. RTK ordered diamond necklaces, crosses and even a couple of Patek Philippe watches worth several hundred thousand dollars. And, for a while, Rich did make payments.

In docs, Marco says Rich wired over several payments but they eventually stopped. Even still, RTK continued ordering jewelry and Marco kept delivering … but the bills kept piling on and Marco claims he wasn’t getting paid. So, he’s now suing for what he says he’s still owed.

Rich the Kid’s no stranger to flossing his bling. In the past, he’s ordered pricey jewelry when he dropped new albums and even collaborations.

We’ve reached out to Rich the Kid for comment, so far … no word back.