Sad news for ‘Real Housewives of Orange County’ alum Vicki Gunvalson, as a new report claims she and longtime partner Steve Lodge have broken up.

Apparently, Vicki first broke up with Steve in June before they tried reconciling — but as this new report claims, they soon figured out that they’re better off apart. “Steve and Vicki had been living separately for much of the pandemic. Steve had been living like he was a single man in Puerto Vallarta, while Vicki was in the U.S.,” the source explained. HollywoodLife reached out to Vicki and Steve’s reps for comment, but we didn’t receive immediate responses. 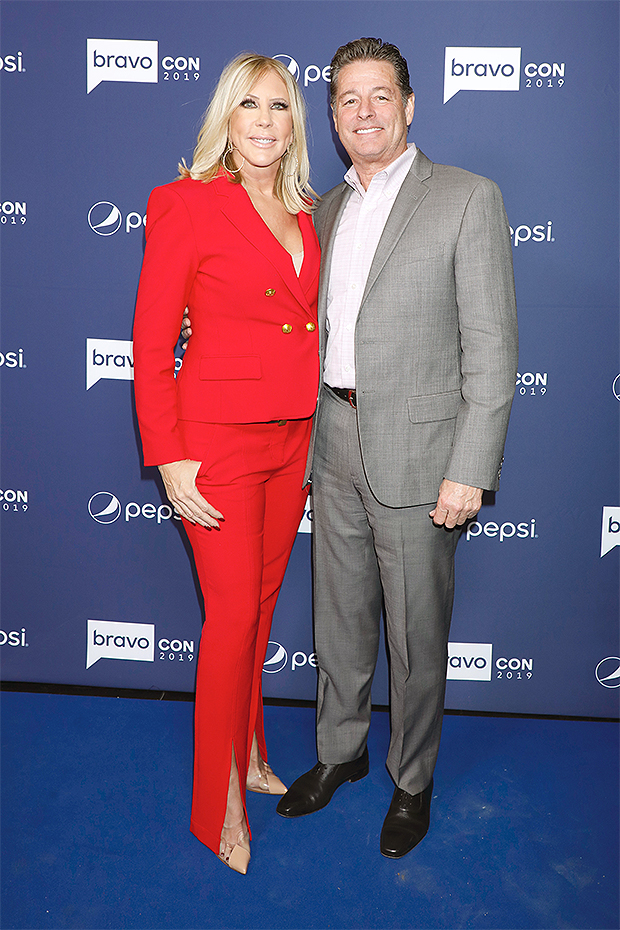 Vicki met Steve at a Boys & Girls Club charity event that was filmed for RHOC, before she left the series in January 2020, following 14 seasons on the show. Steve proposed to Vicki in April 2019, and they planned to get married.

“Sometimes, I think you just have to find out for yourself what’s right. I’m at a good place but I like being married. I’m a marriage girl,” Vicki previously told E! News about settling down, following her divorce from her second husband, Donn Gunvalson. 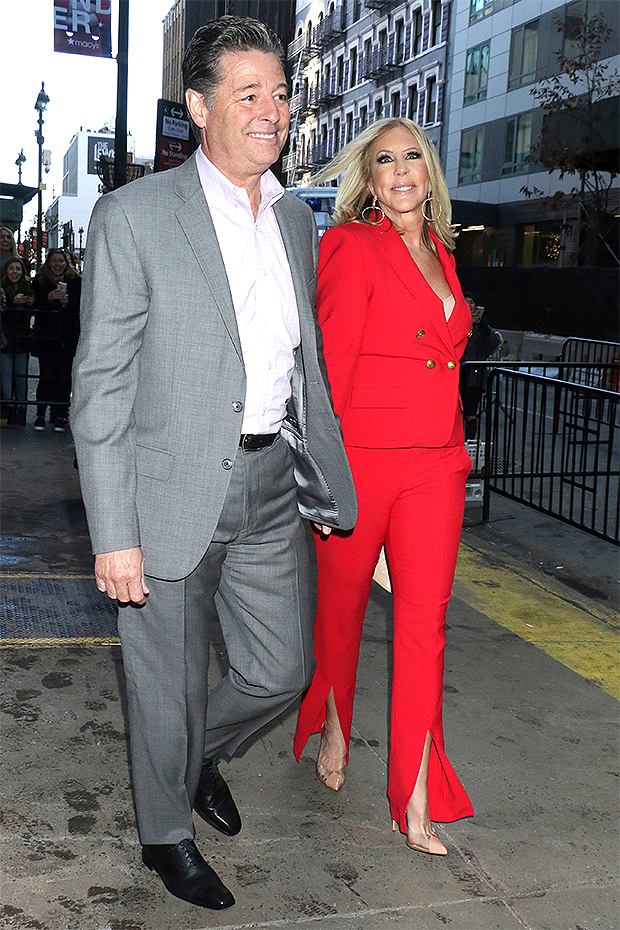 And even though Vicki’s love tank is no longer full, the mother of two recently wrapped filming on Peacock’s upcoming Real Housewives all stars special, so she has a lot going for her right now.

Prior to Steve, and following her divorce from Donn, Vicki dated businessman Brooks Ayers. Their controversial four-year relationship, as well as a possible cancer scam that was concocted by them, was well documented on RHOC.

Basic Instruction: The device should be fully charged using the USB cable, included, …