Rachael Ray is the self-proclaimed queen of burger recipes. For years she has paid homage to the humble beef patty with a plethora of tasty creations. Her Spicy S’mack Burgers with Smoky Onions are an ode to a fast-food favorite that you can create right at home, no drive-thru required. 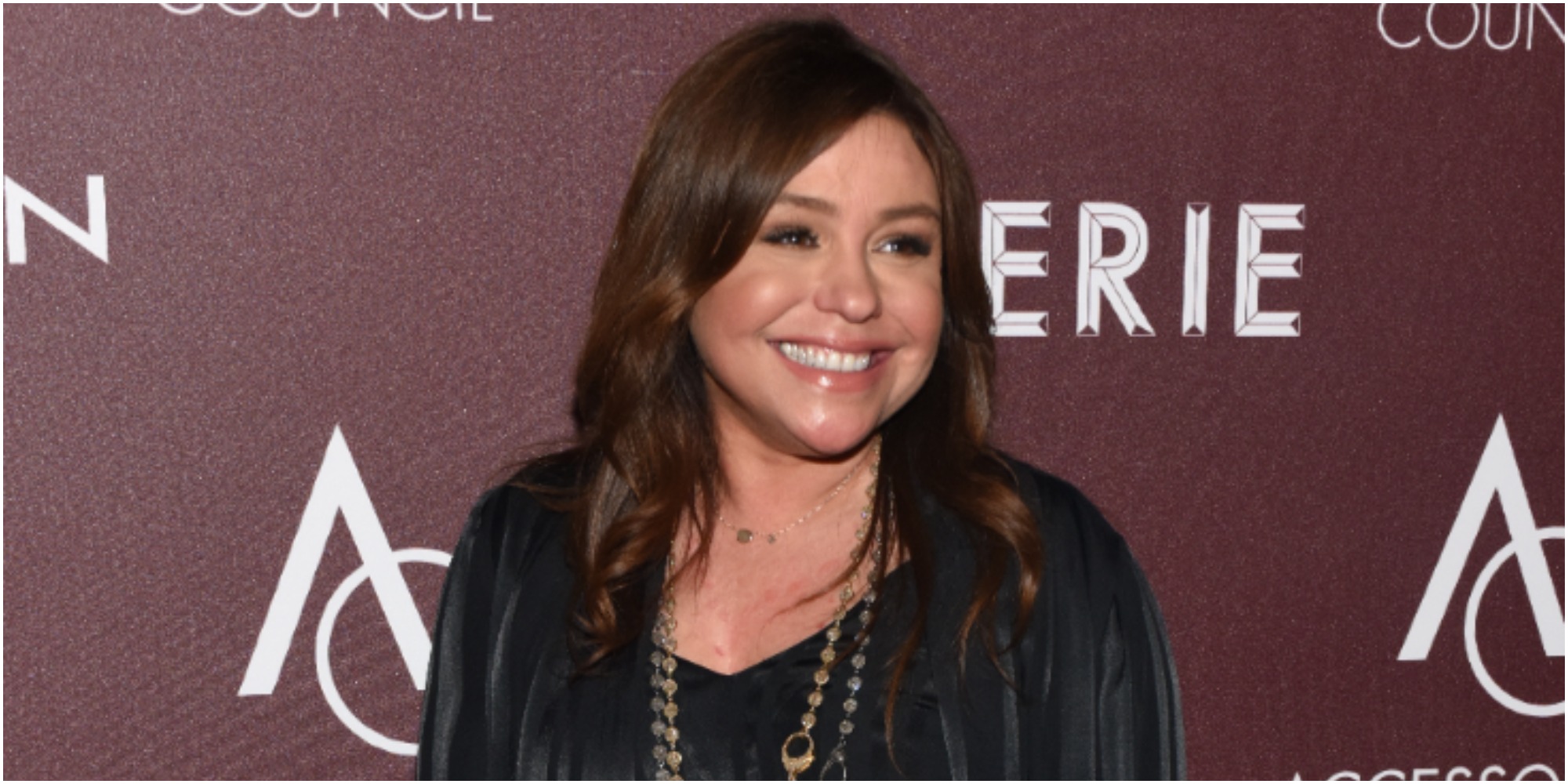 Ray has a deep love for burgers. She wrote a book published in 2012 called “The Book of Burger” where she paid homage to the humble patty with over 300 recipes for burgers, sliders, sides, sloppy joe’s, hot dogs, sandwiches, sauces, and toppings.

Ray prefers to use Kosher salt on her burger meat, reported The Rachael Ray Show website. “I think it produces a really great crust,” she explains. She pairs that with coarse black pepper and garlic.

Don’t overmix the meat. Doing this could result in a tough burger.

She suggests making burgers slightly thinner in the center and thicker at the edges for even cooking.

The ingredients include olive oil, bacon, one large onion, chopped salt, cumin, and black pepper for the Smoky Onions.

Create the smoky onions by heating a medium-sized skillet on the stove. Add oil and bacon. Cook until pork is crispy. Following, add onions, seasoning with salt, cumin, and pepper. Saute until slightly soft. Then add 1/2 cup of water and cook onions until very soft, at least 15 minutes, stirring occasionally.

Finally, it’s time to make the burgers—form four patties out of the meat mixture, seasoned with salt and black pepper.

The Food Network star host prefers to use a cast-iron skillet for cooking her burgers. However, a regular, non-stick skillet can also be utilized.

Add oil to pan and cook, per Ray’s instructions for the following desired doneness. Cook patties 6 minutes for pink, 7 to 8 minutes for medium-well to well-done patties.

When done, top the burgers with cheese. Rachael added flourish in the video seen above as she presented the burgers to the camera.

Building the burgers is simple. Place the bottom of the bun on a plate. Add onions, pickles, patties, lettuce, and sauce to the top.

You can find the complete recipe on The Rachael Ray Show website.