R. Kelly doesn’t want the feds to be given a chance to prove he had sex with a male — because the jury isn’t ready for that wrench … and might take it out on him in a verdict, assuming they’re homophobic.

The singer’s legal team fired back to what federal prosecutors submitted last week — namely, a request to have new evidence they say they have touching on several new allegations … the most shocking of which being R. Kelly groomed and molested a 17-year-old boy. 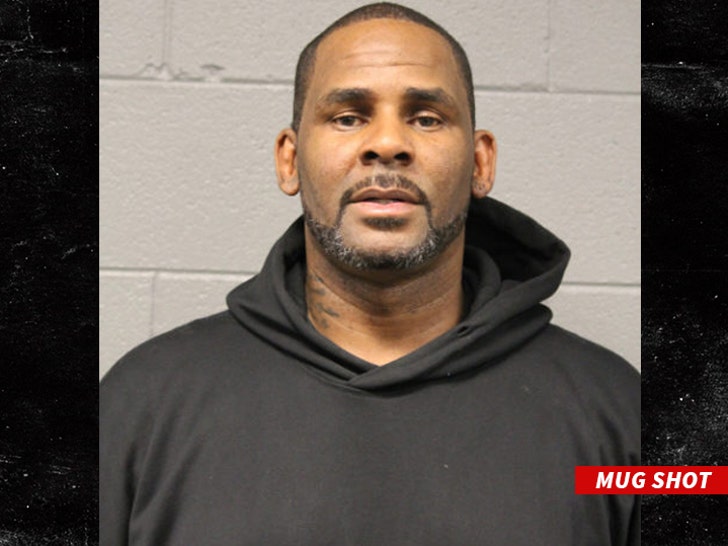 You’ll recall … prosecutors filed a bombshell just mere weeks ahead of the start of Kelly’s Chicago case, the first of his many cases that’ll start before any of the others. In addition to bribery, they claimed he started a relationship with a male minor  in the mid-2000s — this after supposedly meeting him at a McDonald’s and taking him under his wing.

There was another 17-year-old boy the feds claim R. Kelly met as a result of this relationship — but it sounds like things didn’t turn sexual until years later for that second John Doe, per their filing. At any rate, Kelly’s team says NONE of it should be allowed into the record. 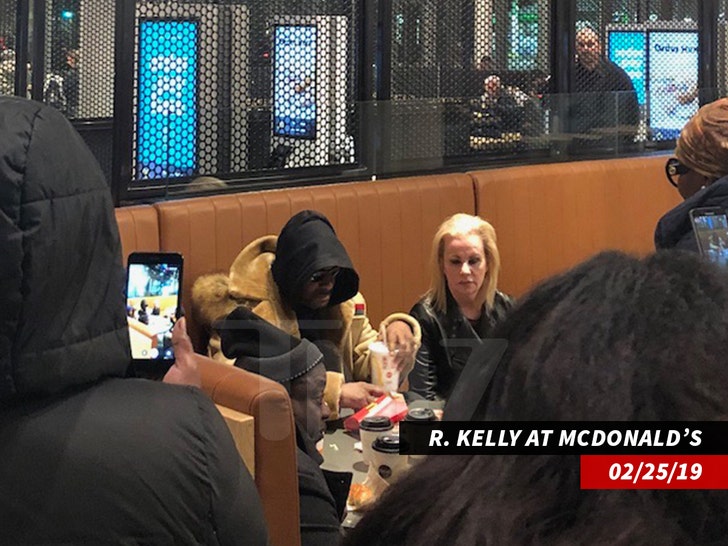 Of the many reasons they list in their docs, obtained by TMZ, Kelly’s attorneys — Thomas A. Fairnella and Nicole Blank Becker — list timeliness (or a lack thereof), ongoing anonymity, purpose and jury selection as their main concerns for why this stuff shouldn’t be heard.

The jury thing is perhaps the most interesting though — it speaks to what Kelly’s team appears to be anticipating in terms of jurors who may or may not have a bias on the issue of same-sex relationships. That’s important … ’cause the jury questionnaire is already filed and submitted, which his lawyers say is messed up considering this late, new development.

Long story short, his attorneys argue the questionnaires potential jurors will see soon are “void of a single question about their opinions or feelings on same-sex relationships” — which they think is important, since that could end in bigots on the panel who may decide unfavorably against Kelly simply due of the nature of the evidence/allegations … aka, the implication that R. Kelly is gay and/or bisexual. His attorneys say … that’s not fair.

The 2 attorneys further tell TMZ that it’s no secret the issue of sexual orientation is still a lightning rod issue in 2021, and needs to be vetted to give Kelly an impartial jury.

Because of this — and the other reasons they list, especially the 11th hour drama of all this — the attorneys say none of that evidence should be allowed to be heard as the trial is set to begin in early to mid August. There’s just not enough time to prepare a proper defense.

Where to buy flower beauty

Halsey Explains Why She Wasn't at the 2021 Met Gala

Bake Off’s Freya apologises over non-vegan cake on show: Sorry if this is disappointing