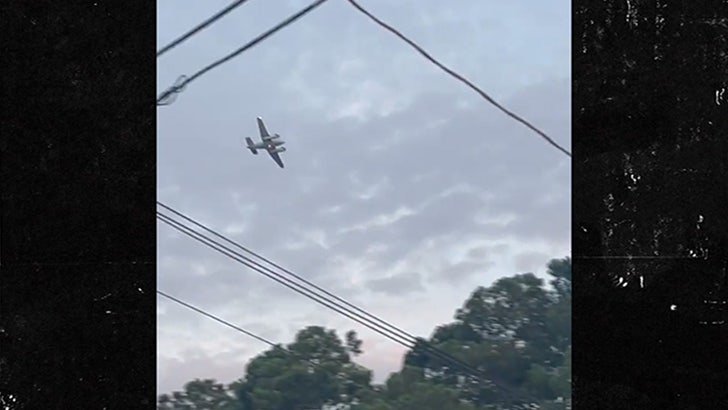 A man stole a plane in Mississippi and threatened to crash it in a big box store, but thankfully … the crisis was averted after authorities were ultimately able to talk him down.

The incident unfolded early Saturday morning in Tupelo, where an aviation employee for a private contractor — stationed at the Tupelo Airport — took flight at the crack of dawn in a small twin-engine aircraft … only to then call police up in the air with ominous intentions. 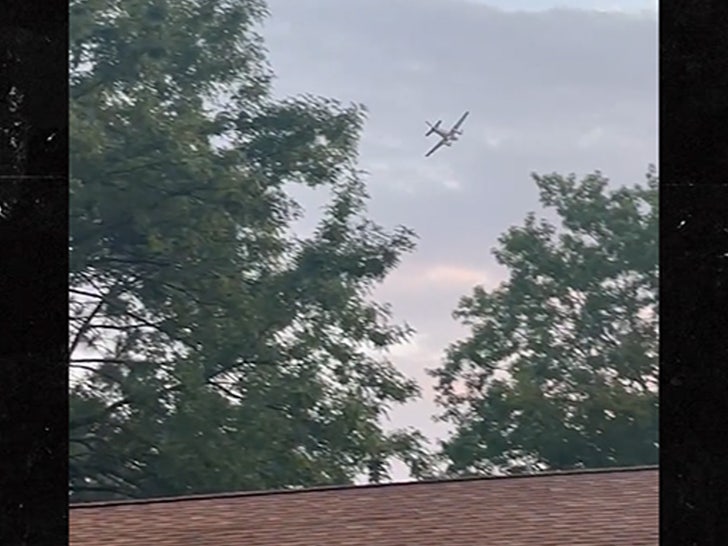 Cops say he told them he was going to slam this thing into a nearby Walmart — killing himself and everyone there — which triggered a full-blown response from police and fire as well … who evacuated that location and the surrounding areas too.

Negotiators hopped on the horn with this guy, who’s been ID’d as Corey Patterson, and police say they were able to convince him to land the plane safely without doing any harm to himself or anyone else … but the problem is, he didn’t have any landing experience.

Waiting for your permission to load the Facebook Video.

Cops say Patterson had enough flight experience to get the plane off the ground, but couldn’t bring it down — so they roped in a private pilot who helped explain. The suspect was all set to touch down, but at the last minute … he aborted and pulled up, continuing to fly.

He went on into a neighboring county, who were put on high alert — and eventually, Patterson phoned in to say he’d landed in a field without issue or further incident. Patterson was uninjured, and nobody else was hurt either … he was intercepted and arrested.

Cops say he’s facing charges of grand larceny and terroristic threats locally, and may have more consequences on the federal level as well. A motive is unknown, they’re investigating.