Phylicia Rashad, 73, posted a message of support for her former Cosby Show co-star Bill Cosby, 83, after his release from prison. “FINALLY!!!! A terrible wrong is being righted – a miscarriage of justice is corrected!” the actress, who played Bill’s on-screen wife Clair Huxtable from 1984 – 1992, shared via Twitter on Wednesday, June 30. She included a professionally taken headshot of the Emmy Award winning actor to her message.

The tweet came as Bill’s 2018 sexual assault conviction was overturned by Pennsylvania high court court. Three years ago, the actor was found guilty of three counts of aggravated indecent assault after drugging and sexually assaulting Canadian basketball player and massage therapist Andrea Constand in 2004. The decision was overturned after the court discovered an agreement with a previous prosecutor that should have prevented Cosby from being charged over the assault. He was sentenced to three to 10 years at the time. Outside of the Constand, he was accused of sexual assault by more than 60 women. 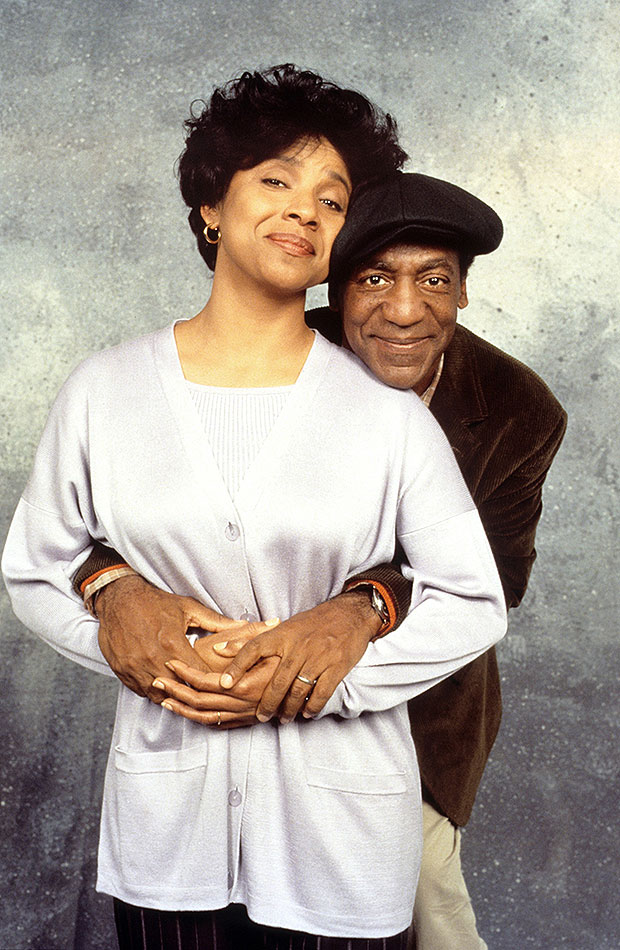 Backlash over Phylicia’s tweet of support immediately lead to backlash from fans and followers. “It will forever amaze (infuriate) me how ppl will defend despicable humans bc I guess it’s easier than coming to terms w/ the fact you worked so closely w/ a predator for years. IT’S NOT YOUR FAULT. You can only address what you’re aware of. But being a r*pe apologist is on you,” one wrote.

Others tagged Howard University, where Rashad was recently appointed as a dean, to be removed from her post. “Imagine being a student who was sexually assaulted by someone who admitted engaging in that criminal behavior and seeing your college dean tweet this …” another shared. “Phylicia’s response here is not surprising but it is disappointing, given her role as an academic dean charged with the welfare of her students, some of whom will be survivors,” a third posted.

Two hours after her initial post, the Empire actress said her most was not meant to be “insensitive” to survivors of sexual assault. “I fully support survivors of sexual assault coming forward. My post was in no way intended to be insensitive to their truth,” she penned. “Personally, I know from friends and family that such abuse has lifelong residual effects. My heartfelt wish is for healing,” she added.

Notably, Phylicia has defended her former co-star in past interviews. She said she “never saw anything inappropriate” during their eight years working together in a Jan. 2015 interview with Nightline, which happened just as the claims were beginning to get media attention. “My initial reaction to the allegations was, ‘Hmm. Someone has a vested interest in preventing Mr. Cosby’s return to network television,’” she said. “Speaking to the character of the man I know this has not been easy at all…I don’t have all the answers, but I think in the hearts and minds of many people, he is held in high regard. And absolutely I do, yes I do.”

Beauty and the beast full movie 1991

IMPORTANT NOTE: All chests are ranked and measured on a scale of …

Beauty and the beast lego castle