Paul McCartney is considered a music legend. The Beatles frontman broke out in the 1960s. And the rest was history. Even after the group split, the artist continues to make music — and a lot of money. But he lost a lot of it in his divorce from ex-wife Heather Mills.

A look back at Paul McCartney and Heather Mills’ relationship 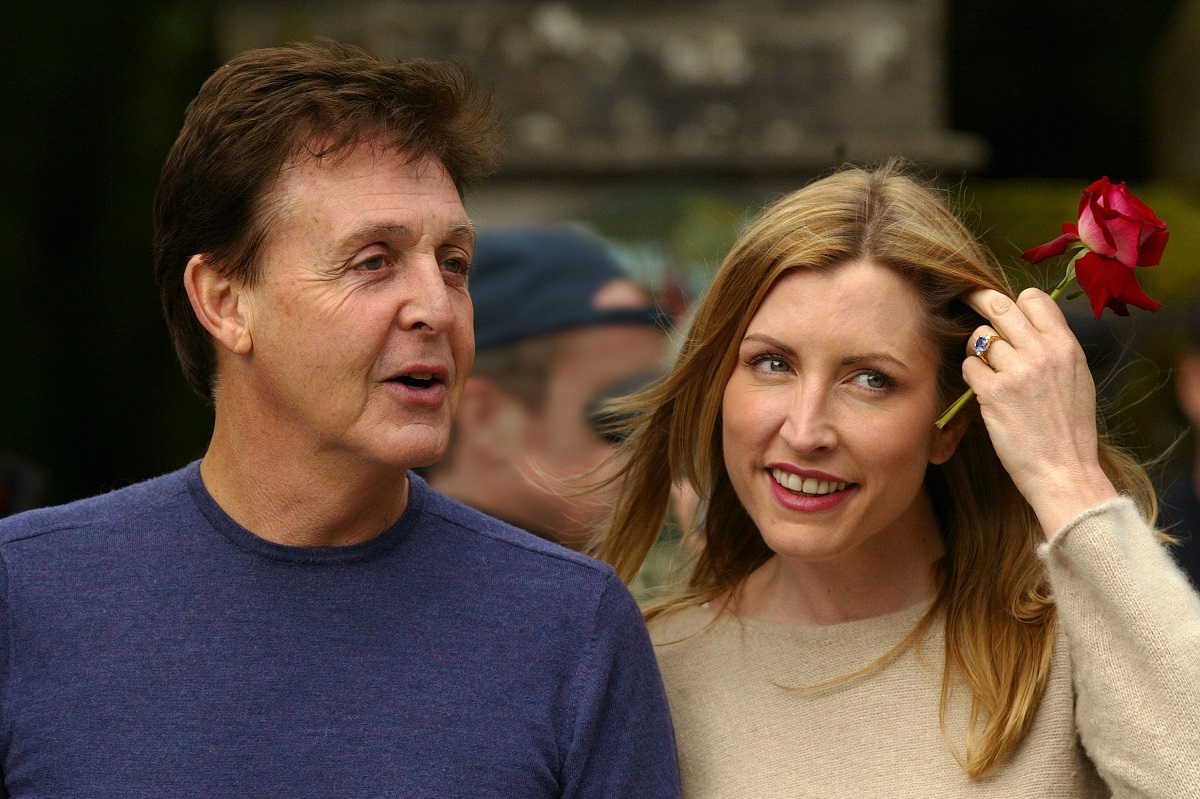 Paul McCartney and Heather Mills had a rollercoaster of a relationship. When The Beatles star first met the model in 1999 at an award ceremony, she was engaged to Chris Terrill, a well-known filmmaker. However, Mills called off her engagement to be with McCartney.

The singer, meanwhile, was still grieving the death of his first wife, Linda McCartney, who died of breast cancer in 1998. Despite the messy and unlikely timing, the pair became an official couple just a few months after meeting.

In June 2002, McCartney and Mills tied the knot in a lavish wedding ceremony. However, under the surface, trouble was brewing.

Even before the couple married, Mills’ dynamic with McCartney’s daughter, designer Stella McCartney, was reportedly tense and complex. Mills even accused her step-daughter of trying to break up the marriage.

“Stella wasn’t interested in her dad’s happiness,” Mills said in a 2007 interview with Extra. “I can’t protect her any longer.” The business stated Stella had “done some evil, evil things,” such as altering a photo with Mills’ face.

A year after getting married, Mills and McCartney had a daughter of their own, Beatrice McCartney. But the family dynamics continued to grow more strained. In 2006, McCartney and Mills separated. 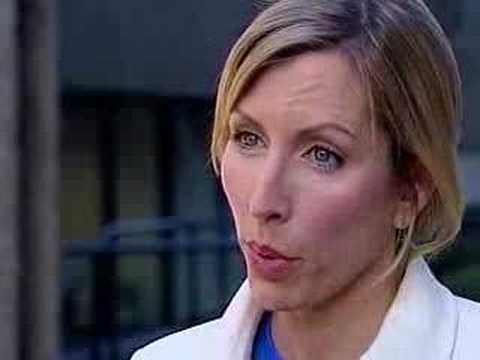 Paul McCartney and Heather Mills’ separation and divorce were far from civil. The two called it quits in 2006, but the divorce wasn’t complete until 2008. Once they finalized the divorce, it came at a pretty penny.

When all was said and done, McCartney paid Mills 48.7 million dollars. On top of that, McCartney had to pay $70,000 a year for child support.

To make matters worse, the media was constantly getting involved. In a 2007 interview with CBS News (above), while trying to speak about a charity campaign fundraiser, a reporter asked Mills, “Are you fated to be the woman who bruised our Paul? The woman who took our Paul’s money?” 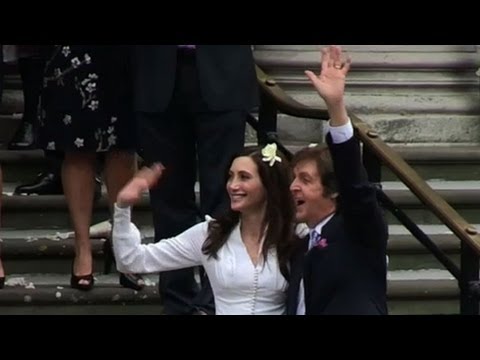 Despite the ending of Paul McCartney and Heather Mills’ relationship, both managed to find love again.

After dating for about four years, McCartney and Nancy Shevell married in 2011. Shevell’s second cousin, Barbara Walters, played a bit of behind-the-scenes matchmaking. McCartney and Shevell are still together and happily married. Parade has the 411 leading up to the couple’s love story.

As for Mills, despite swearing that she was done with marriage, wed for the third time in 2021. This time, Mills met Mike Dickman at the altar, reports the Daily Mail. The pair are still together in 2022.

Victoria Justice Today: Here's What the Actor Has Been up to Since Her 'Victorious' Days