On a blind date in 1953 Eastwood met Margaret or Maggie Johnson on a blind date. Just six months after their first brief encounter, Jonhson and Eastwood were married and the pair went on to have two children. However it was during their affair that Eastwood strayed, getting a woman from Seattle pregnant, and she subsequently put the child up for adoption. Then again in 1964, it was Eastwood’s affair with Tunis that forced the couple to briefly separate before officially divorcing in 1984.

Tunis was a regular stuntwoman on American Western series Rawhide. Quickly hitting it off with Eastwood, the pair’s affair lasted long into the 1970s and resulted in Eastwood’s first legal child, Kimber Eastwood.

The torrid affair and birth of Kimber was largely kept hidden from the public up until 1989, but according to reports, everyone on the set of Rawhide knew of Tunis and Eastwood, one article claiming that Jonhson always knew of her existence.

Despite an air of mystery remaining concerning the reports about Jonhson and Tunis, an article written back in 1989 shared that the two women even met on the set of Breezy back in 1972.

“We don’t believe in togetherness,” Eastwood told reporter Tim Chadwick in an interview back in 1971, concerning him and Jonhson’s marriage. 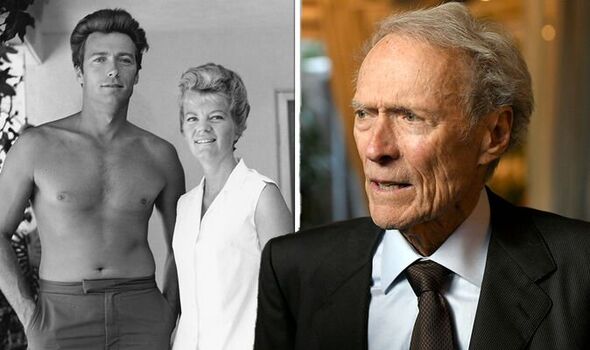 With details of the relationship between Tunis, Eastwood and Johnson based on rumour, it is difficult to know exactly how much Johnson put up with within her marriage.

Biographer Marc Eliot wrote that Eastwood’s wife Johnson may not have known about the baby at the time. He wrote: “It is difficult to say for sure that she actually knew about the baby, although it would have been nearly impossible for her not to.

“Everyone on the set knew … and it is simply too difficult to keep a secret like that when the mother and the illegitimate child live in the same small town, especially when that small town is Hollywood.”

Then in 1992, Johnson granted a rare interview with biographer Douglas Thompson, talking generally about her ex-husband and his career, but had “no comment” when asked about Tunis.

Johnson tolerated her “open marriage” to Eastwood and still went on to mother two of his children, Kyle (born 1968) and Alison (born 1972) until the pair finally got divorced in 1984.

Years before their divorce was finalised, Eastwood had moved on – with whispers of romance between him and blonde co-star Sondra Locke emerging shortly after the start of filming their second film together, The Gauntlet.

Locke and the still-married Eastwood moved in together and made four more films together in the next 12 years before their highly-publicised split. Then in her 1997 memoir, Locke wrote that the actor persuaded her to have two abortions and a tubal ligation under false pretenses. 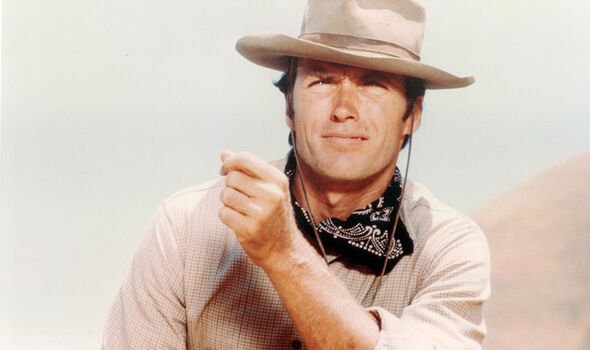 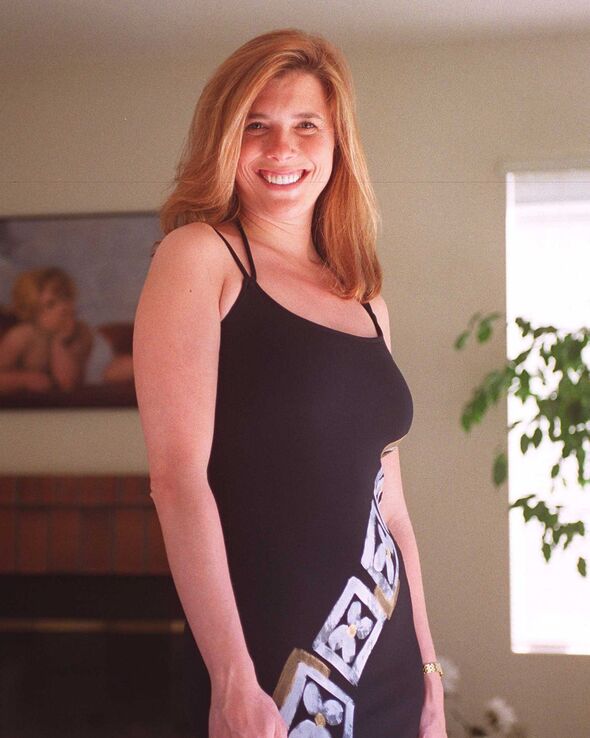 She also accused him of sabotaging her directorial career after they split up and revealed that he secretly fathered two children with another woman during the last three years of their relationship.

Even during his relationship and the ugly end that it came to with Locke, Eastwood had already moved onto his next conquest, British-born actress Frances Fisher, whom he met in 1988 while making Pink Cadillac. In fact, Eastwood and Fisher were already having a torrid affair as his relationship with Sondra Locke entered its final phase inevitably.

Similar to the situation with Tunis and Johnson, it was reported that both women were ignorant of the other’s existence. The pair lived together for five years and Frances gave birth to their daughter Francesca Fisher-Eastwood in 1993.

Following Fisher, Eastwood met the former TV news anchor Dina Ruiz when she was assigned to interview the legendary actor-director about his film “Unforgiven” in 1993. 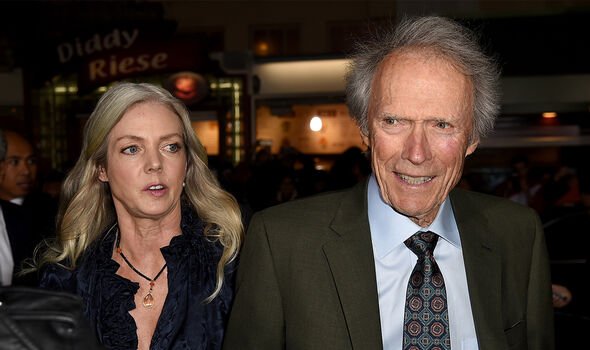 Asked by Carmel Magazine back in 2007 what initially attracted him to Ruiz, Eastwood said, “The big doe eyes. She’s a very forthright kind of person. It’s one of those things you can’t put your finger on because it’s pheromones or something.

“So we got married, and we had a child.”

After 17 years of marriage, the pair filed for divorce in 2013 and since 2014, the movie star has been dating restaurant hostess Christina Sandera.

Clint Eastwood can be seen in crime thriller Magnum Force, showing on Friday, August 2nd at 10pm on Channel 5.

There she lay, looking so beautiful that he could not take his eyes off …