Home » Celebrity » Olivia Rodrigo on being Filipino: It was always like pop star, thats a white girl 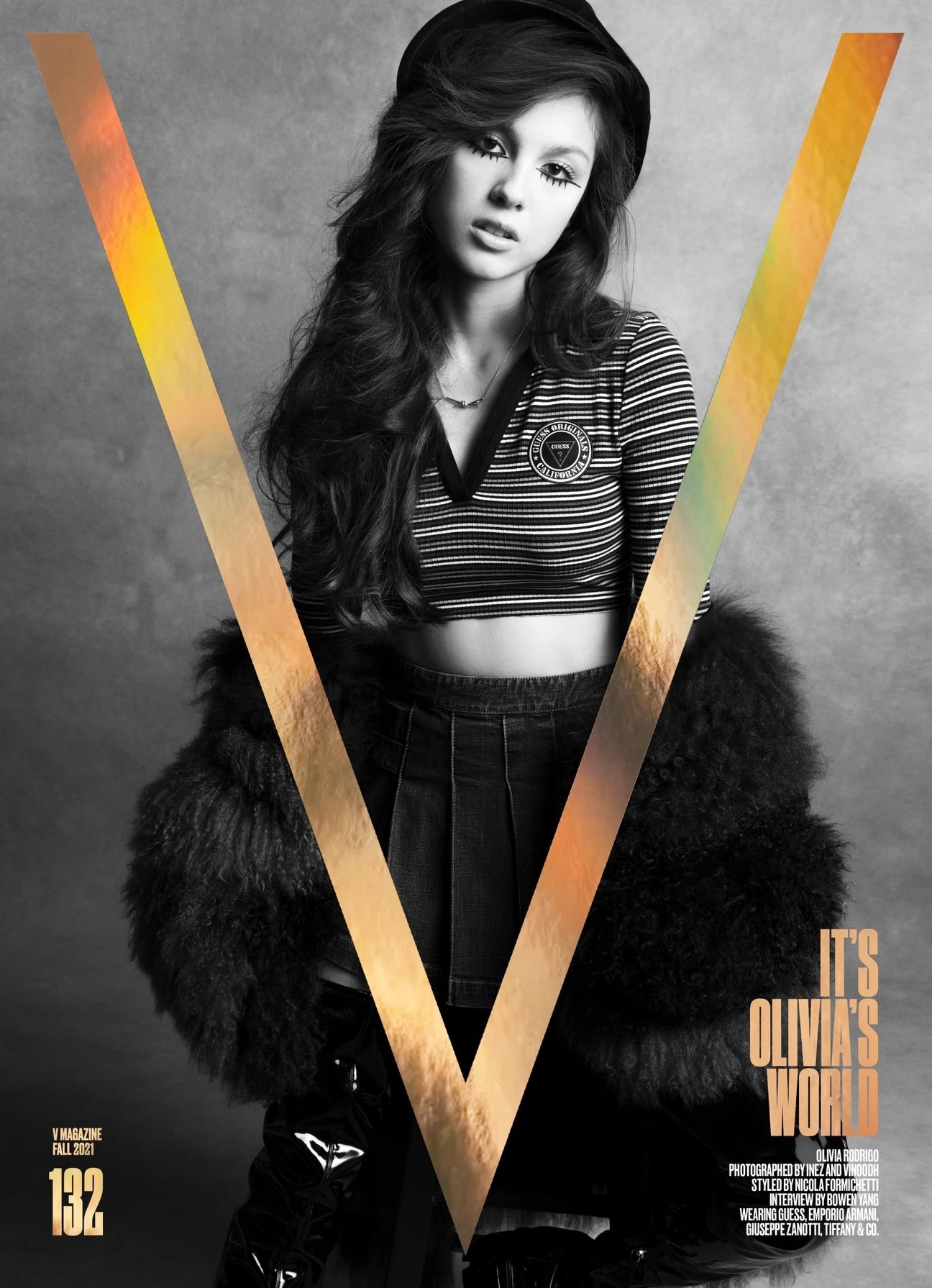 Olivia Rodrigo covers the latest issue of V Magazine, with a great interview by Bowen Yang, arguably the funniest guy on Saturday Night Live these days. It might seem like a strange fit, but it works because Bowen is an “elder Swifty” (his words) and he sees the same thing in Olivia. They had an interesting conversation about pop music and whether it’s just for “white girls” and how Olivia tapped into the teenage zeitgeist. You can read the full piece here. Some highlights:

Olivia on Taylor Swift: “I’ve really just looked up to her since I was very young. I think her writing every single one of her songs was a big inspiration for me. I take songwriting the most seriously out of any career that I have. It’s just so important to me. And I think that’s sort of the same with her. She’s just obviously brilliant at it. And it’s just so cool to also be in a place in my career where people who I’ve looked up to for a really long time suddenly become my peers.”

She’s a Fauci fangirl: “I am a fangirl for Dr. Fauci. Hell yeah. I’m stanning him. He’s incredible. I was so starstruck to meet him. It was crazy.

Going to the Biden White House: “It was crazy. It was the most surreal experience I’ve had in the last year. And I’ve had some really surreal experiences in the last year. The White House, is incredible. You just walk into this place with so much history and it’s just a museum. And they’re like, “Oh, there’s George Washington’s sword over there.”… It was incredible and obviously I went for a really great cause. It’s so important that people at my age are getting vaccinated and it was really awesome that they lent me their platform. And I lent mine. I guess we kind of worked together to spread that message. It was a really meaningful moment for me. And, obviously, I got to meet the president of the United States.

On pop music: “There’s this pressure for young women in pop music. And it’s like this thing where you’re only successful if you’re under 30. I’ve always resented that because I think I’m just going to get better with age. You know what I mean? I’m just going to become a better songwriter and know what I want to say more…I think that’s actually a really fun, exciting part of being in the space that I’m really encouraged to sort of have different eras and reinvent yourself. And I think that’s so much fun, and I am so inspired by so many different genres of music.”

Existing as a pop star & a Filipino-American: “I think we share a lot in that sort of space, and that’s incredible to think about. I sometimes get DMs from little girls being like, “I’ve never seen someone who looked like me in your position.” And I’m literally going to cry. Like just thinking about it. I feel like I grew up never seeing that. Also it was always like, “Pop star,” that’s a white girl.

What excites her next: “Honestly, I literally just turned 18, so there are so many normal teenage things that I’m really excited to do. There’s so much in life that I have to learn and so many experiences to be had. So I’m honestly most excited for that. I love growing up. I feel like I get happier with age, so hopefully that’s a trend that continues.”

I do think Olivia will have a Taylor Swift-esque career in the sense of writing her own confessional/narrative-driven songs and yes, some blind-item songs too, and she’ll really play into that “girl at a piano” pop stardom. A la Fiona Apple, Tori Amos, Alicia Keys, etc. It will be interesting to see how Olivia’s tours go once we get in a place where artists can really start touring again. She’s excited for it. As for Olivia being Filipino-mixed… she’s right that pop music is really dominated by white women. Bowen refers to her as “Asian” at one point and she didn’t dispute that, so I guess she does identify as an Asian-American. 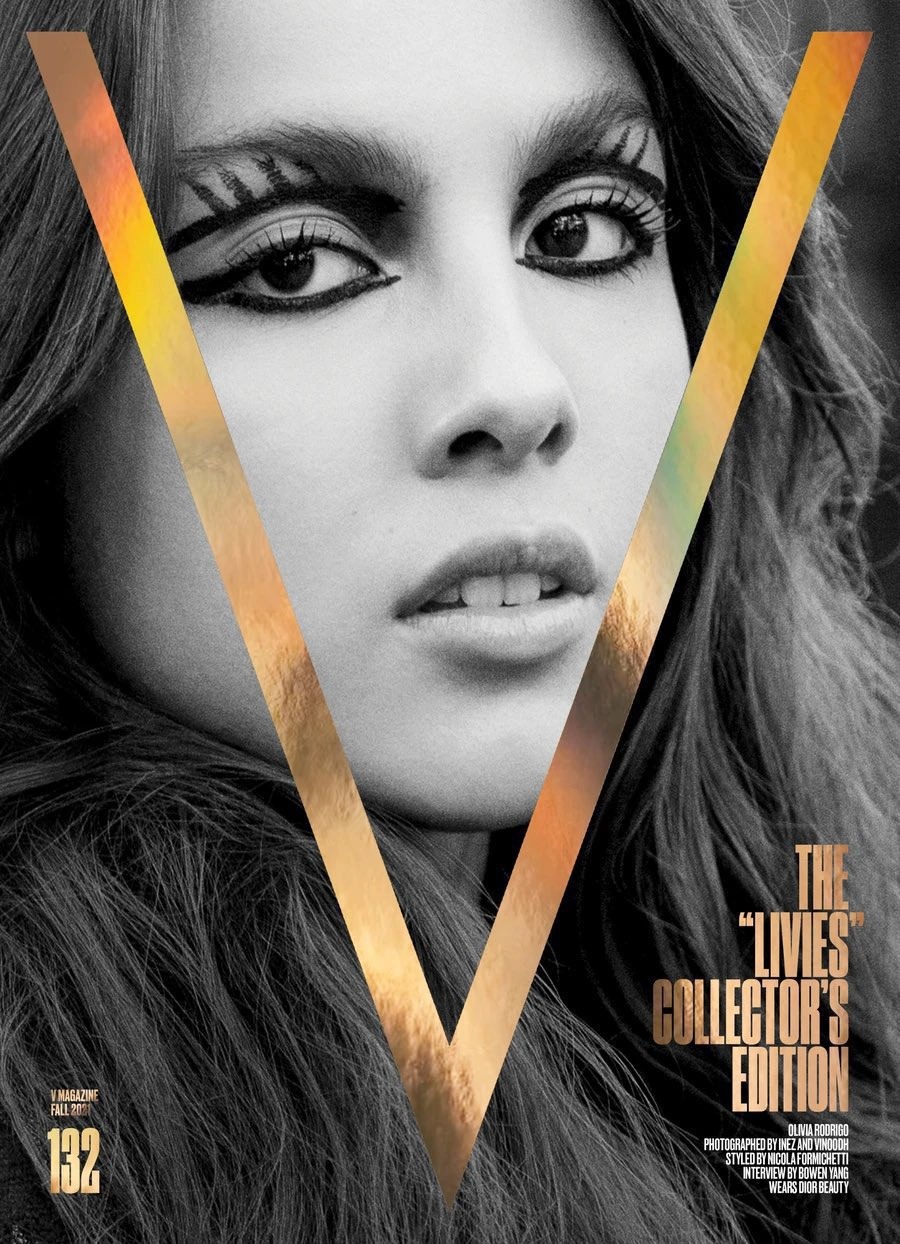 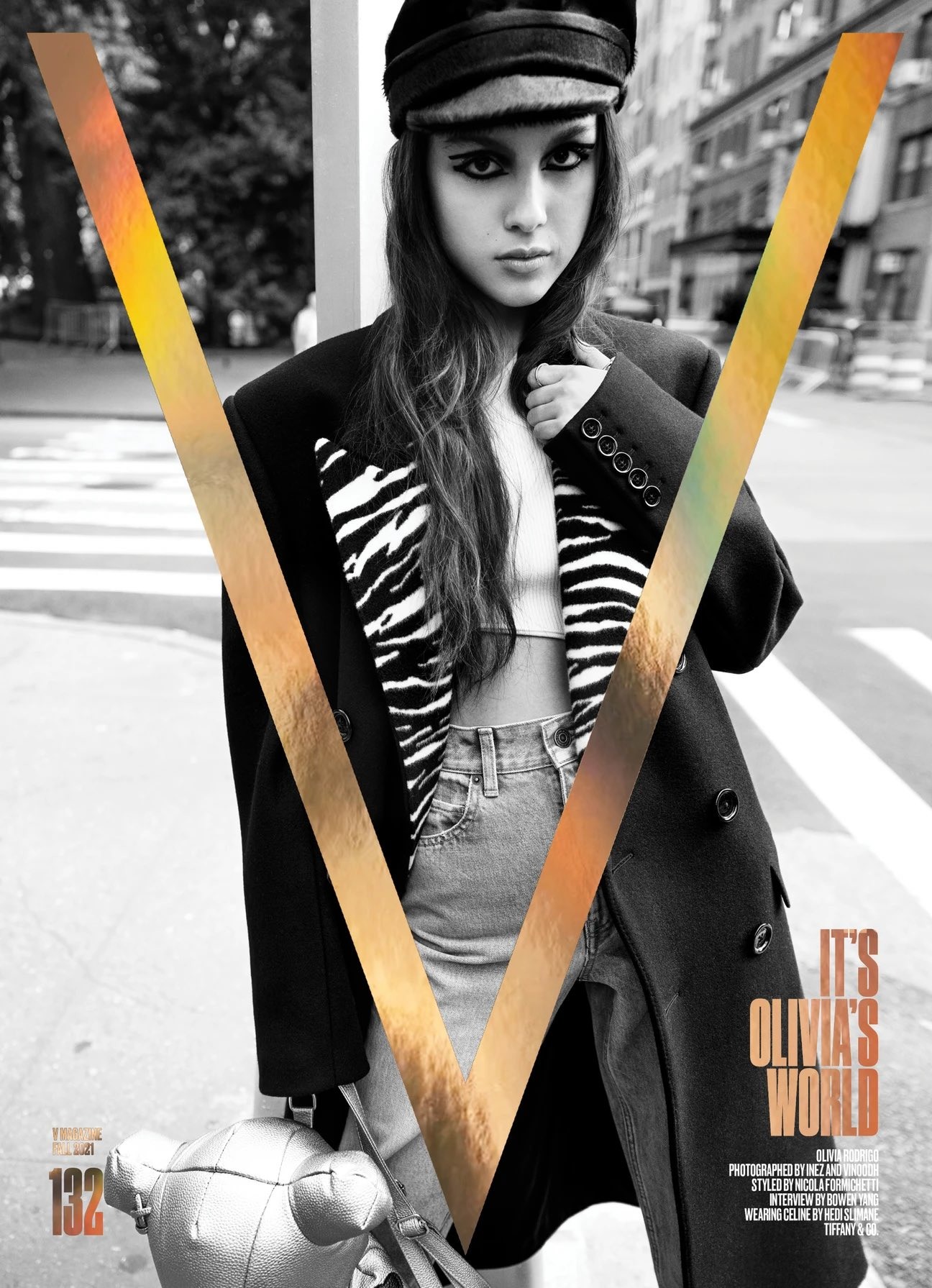 From health essentials to beauty products, Kmart has you covered …