Kelly Clarkson is setting the record straight on those reports that she wants to legally change her name to Kelly Brianne.

Back in late February, The Voice judge submitted a surprising petition to the court asking to legally drop her last name and instead refer to herself as Kelly Brianne, her first and middle names. At the time, it seemed like she was trying to get rid of “Clarkson” — a bit odd considering she’s made a name for herself with that moniker, including a lengthy pop career and a self-titled talk show! Who would want to go through the hassle of changing all that?

Not her, apparently! While she is making the change, it’s not happening in the way some fans worried.

At Monday night’s Los Angeles premiere of her new NBC talent show American Song Contest, which she co-hosts with Snoop Dogg, the singer opened up about her divorce and name change. And it’s really not as wacky of a decision as it first sounded. Speaking to People (The TV Show!)’s guest correspondent Adrianna Costa, the 39-year-old explained:

“I just got divorced, so I had to drop my married last name.”

The Grammy winner officially split from Brandon Blackstock earlier this month. All during her 8-year marriage, in which the couple shared two kids, she was technically Kelly Blackstock. However, she never went by that legal name in the public eye. Just like she doesn’t intend to go by Kelly Brianne either, she added:

Also, she totally knows how ridiculous it would be to try to change her name at this point in her career! She teased:

Phew! Good to know she realizes how iconic her name is!

As we reported, the American Idol winner reflected a “desire” to switch up her last name for her middle name. She said in court docs obtained by Us Weekly:

“My new name more fully reflects who I am.”

The news came just ahead of her finalized divorce from the talent manager. Despite having to pay a hefty settlement to her ex, she hasn’t been dwelling on the past. In fact, she seems to think this new reality series might be the perfect way to begin this new chapter of her life. Calling it a “fresh start,” she told the outlet:

And, we gotta admit, we’re glad to hear she’s not going to be making a professional name change! That would be hard to get used to at this point! But what do YOU think?! Sound OFF in the comments (below)! 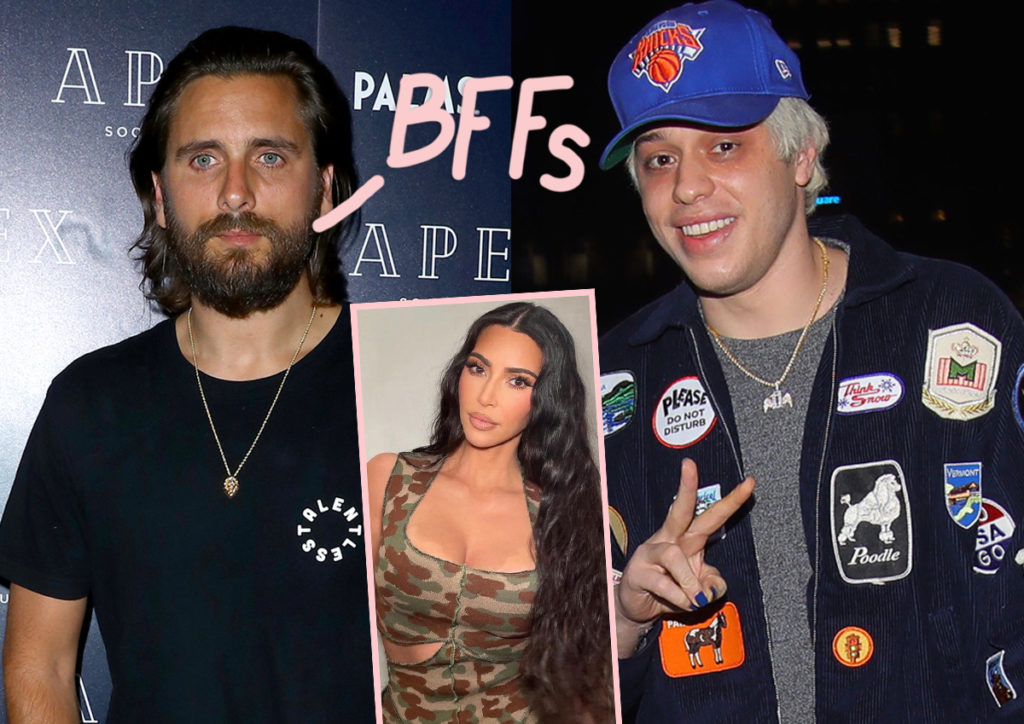 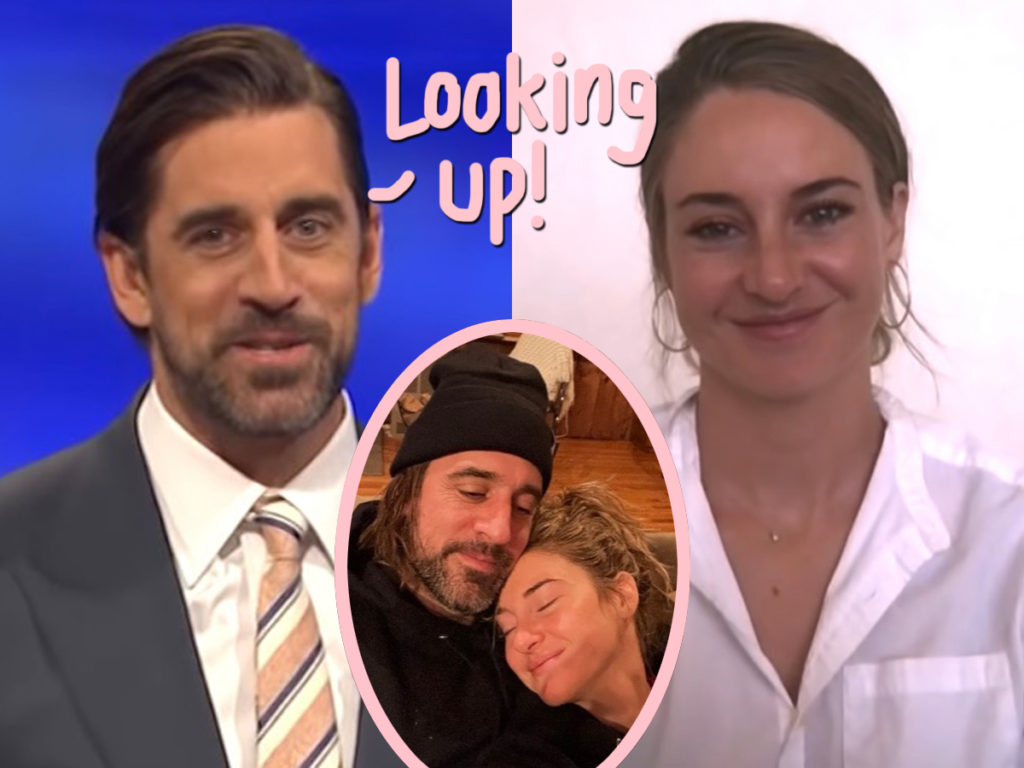 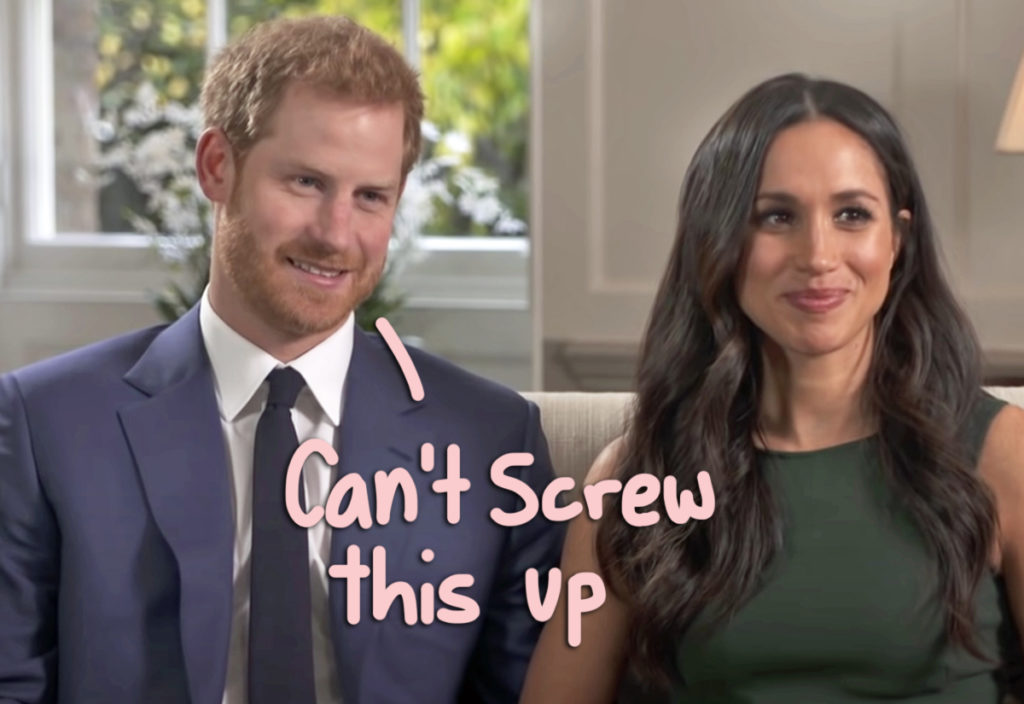 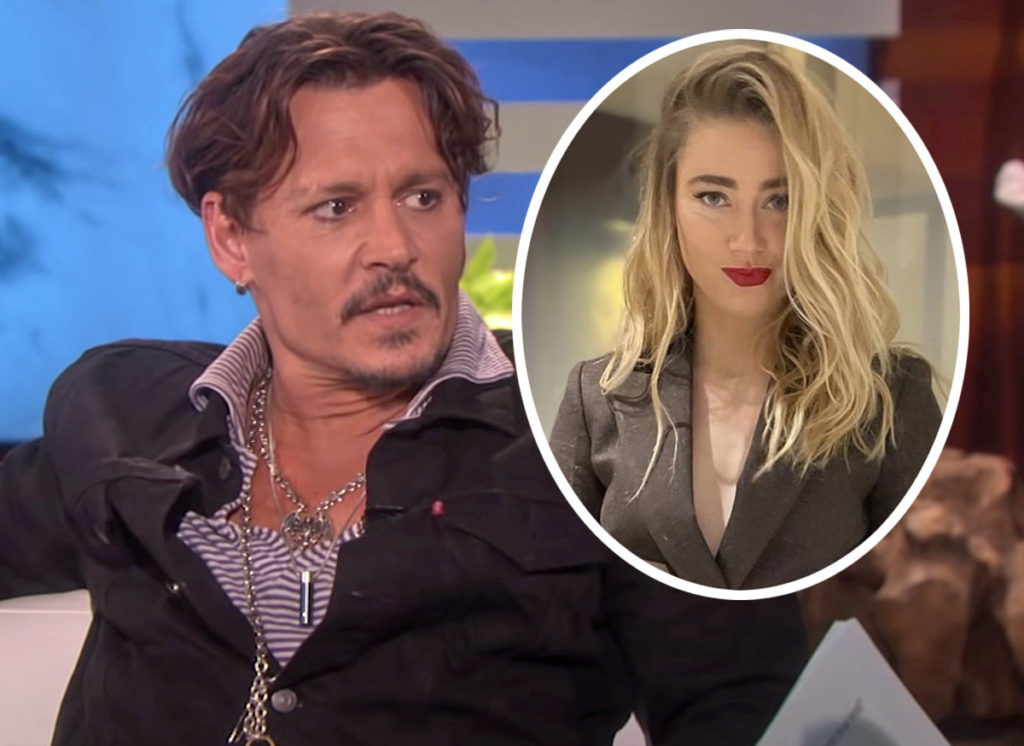