Netflix has topped this year’s list of distributors nominated for BAFTA film awards for the fourth year running with 21 nominations overall.

The platform was propelled to the top slot by a record-equalling haul of 14 nominations for Edward Berger’s German-language anti-war drama All Quiet On The Western Front.

It also marks the highest number of BAFTA nominations for an individual feature, since the King’s Speech in 2011, which was also nominated in 14 categories. Prior to that, the record was held by Gandhi with 16 nominations in 1982.

The tally also makes All Quiet On The Western Netflix’s most BAFTA-nominated film since its first controversial triumph at the awards in 2019 with Roma.

The haul is in stark contrast to the movie’s performance at the Golden Globes where it clinched just one nomination in the Best Motion Picture – Non-English Language category and went home empty-handed.

However, the film is still a hotly tipped contender in the 2023 Academy Awards and it remains to be seen whether the BAFTA nomination success feeds through to the upcoming Oscar nomination announcements.

Other distributors coming out on top in Thursday’s BAFTA nomination announcement were A24 and Searchlight with 14 nominations each.

A24 scored in 10 categories for Everything Everywhere All At Once and four for The Whale.

Searchlight’s haul was split between The Banshees Of Inisherin with 10 nominations, Empire Of Light with three, and See How They Run with one.

Warner Bros. came in third with 13 nominations, thanks to Elvis, which made it into nine categories and The Batman, with four nominations.

Apple, which dominated the awards season in 2022 with its surprise breakout CODA triumph, does not have a single BAFTA nomination this year, while Amazon made it into just one category with Argentina, 1985. 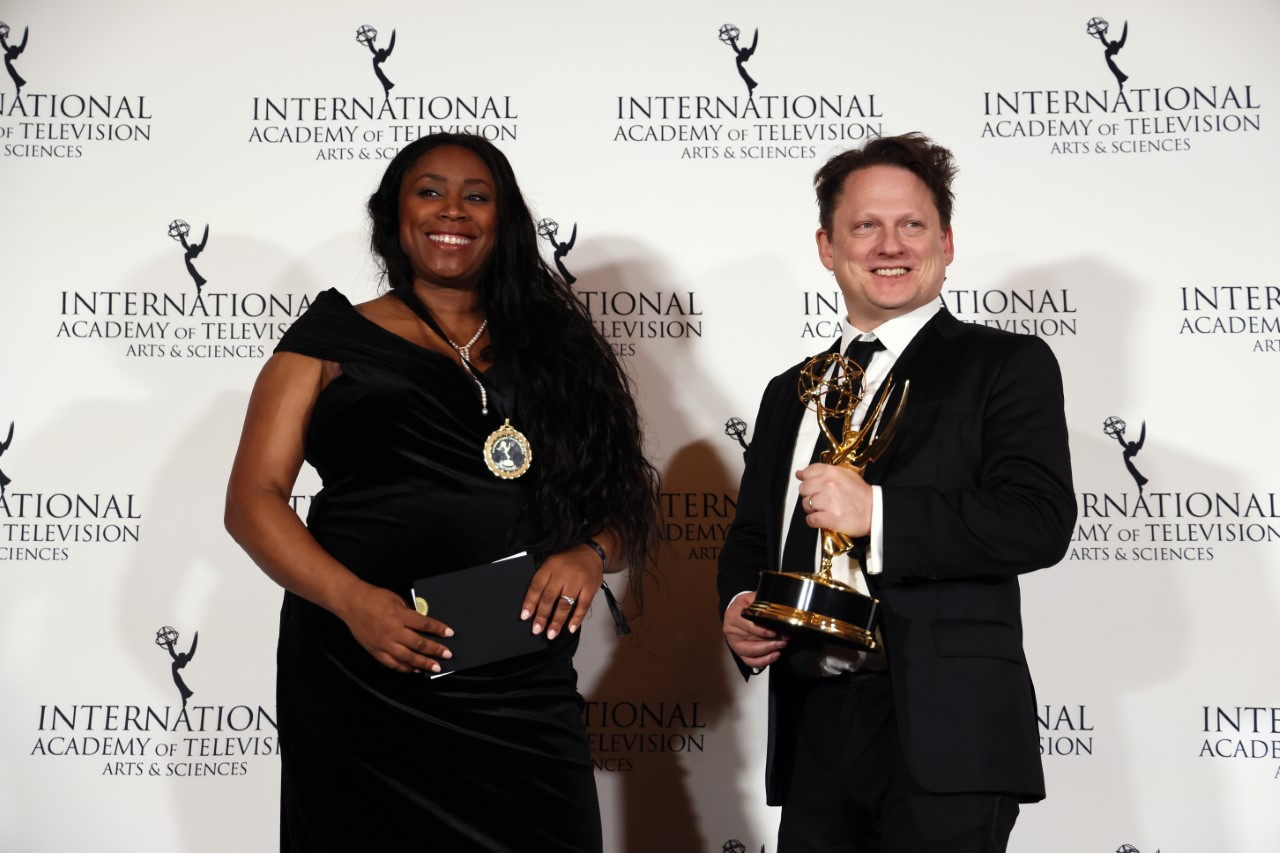 Sequel Poised To Hit $2 Billion Global This Weekend, Sits At No. 6 All-Time Worldwide

Celeb Snapchat names and accounts you need to follow…