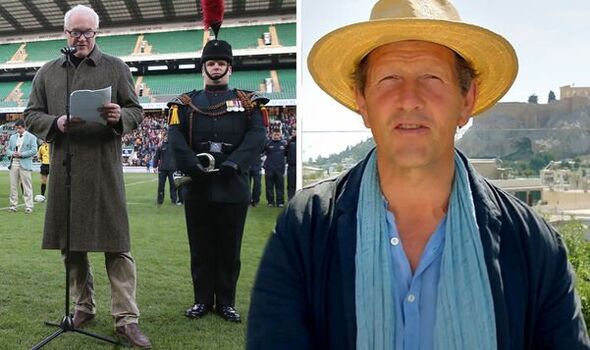 Monty Don took to Twitter to tell fans he was “deeply saddened” by Eddie Butler’s death. The rugby star died in his sleep while in Peru aged 65. The Gardeners’ World host, 67, was one of many celebrities to pay tribute to the late captain on social media today.

In view of his 280,000 followers, he wrote: “Shocked and deeply saddened to hear of the death of Eddie Butler.

“I have known Eddie since he was a gangly 18 year old star player at University.”

Monty went on to say that Eddie was “a wonderful rugby player” who became a “superb commentator and a fine man”.

Many of the presenter’s fans joined him in paying tribute to Eddie. 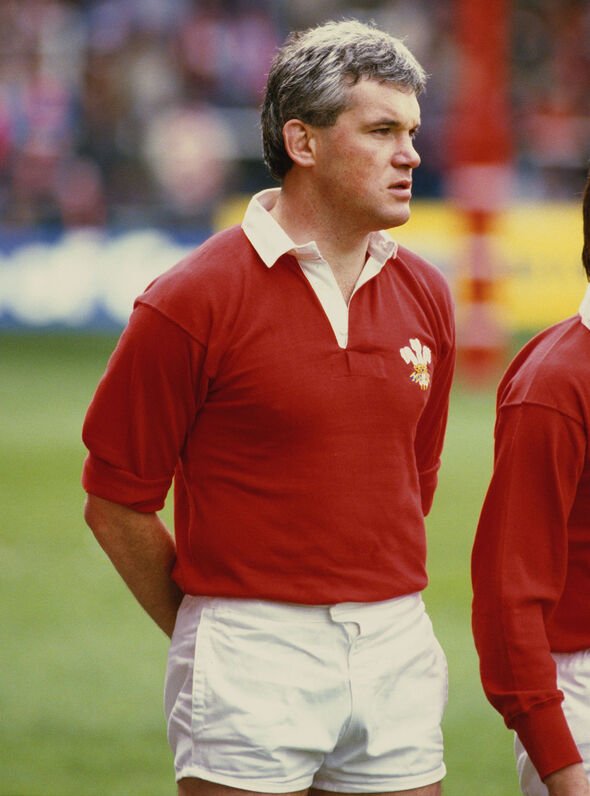 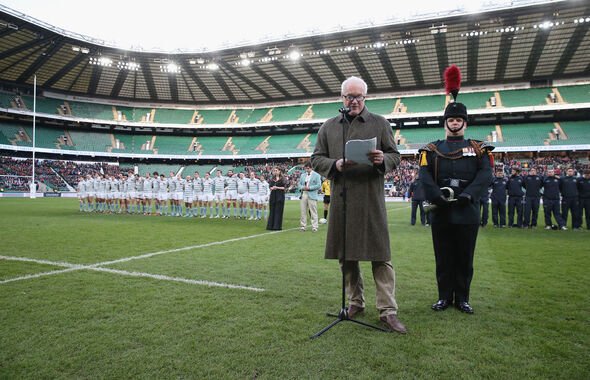 “Very sad, we went to see him give a talk a few years ago & he was a lovely guy,” added Christina Booth. 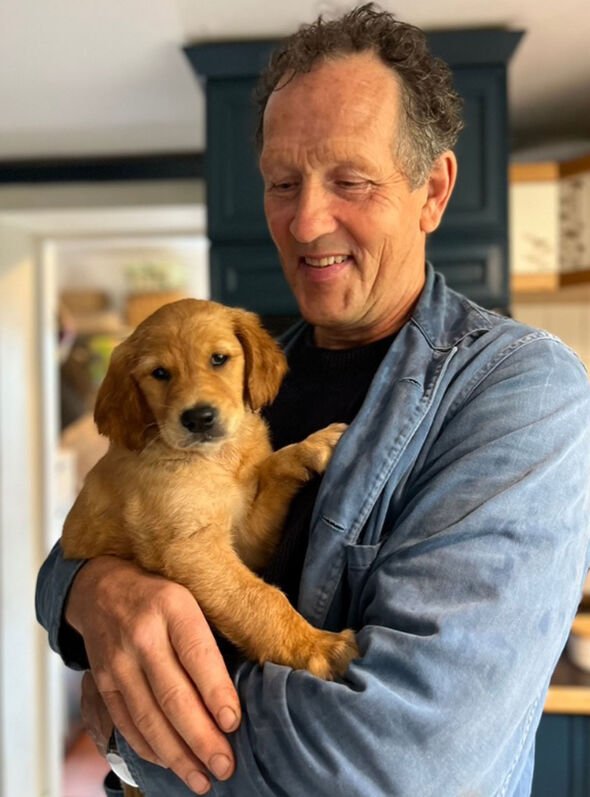 Eddie had been taking part in a charity walk for Prostate Cymru in Peru when he died peacefully in his sleep.

He is survived by his wife Susan and six children.

Monty’s tribute comes after he told fans he had to change some of his content due to the Queen’s death.

The monarch died aged 96 surrounded by her loved ones at Balmoral last week.

While filming for Gardeners’ World, Monty said he had captured something referring to the Queen’s Jubilee.

“That, of course, will now have to be changed. But now, everything has changed. Just a deep sense of sadness and gratitude,” he typed.

To brighten his week up, the presenter followed up his post with a picture of him with his new dog.

The gardening expert smiled proudly as he and his new pooch shared a cuddle.

He wrote: “To bring some joy to these sad days – yesterday I went and chose the new member of our family who will join us at the end of next week.”

Monty went on to joke that he was yet to tell his other dogs Nellie and Patti about the new arrival.

His adorable snap left many of his fans gushing over the pooch.