A lot in popstar Miley Cyrus‘ life has changed over the last decade. But many things have stayed the same, including her support for the LGBTQ community. Here’s why one song from her ten-year-old album Can’t Be Tamed is more important to her than ever before. 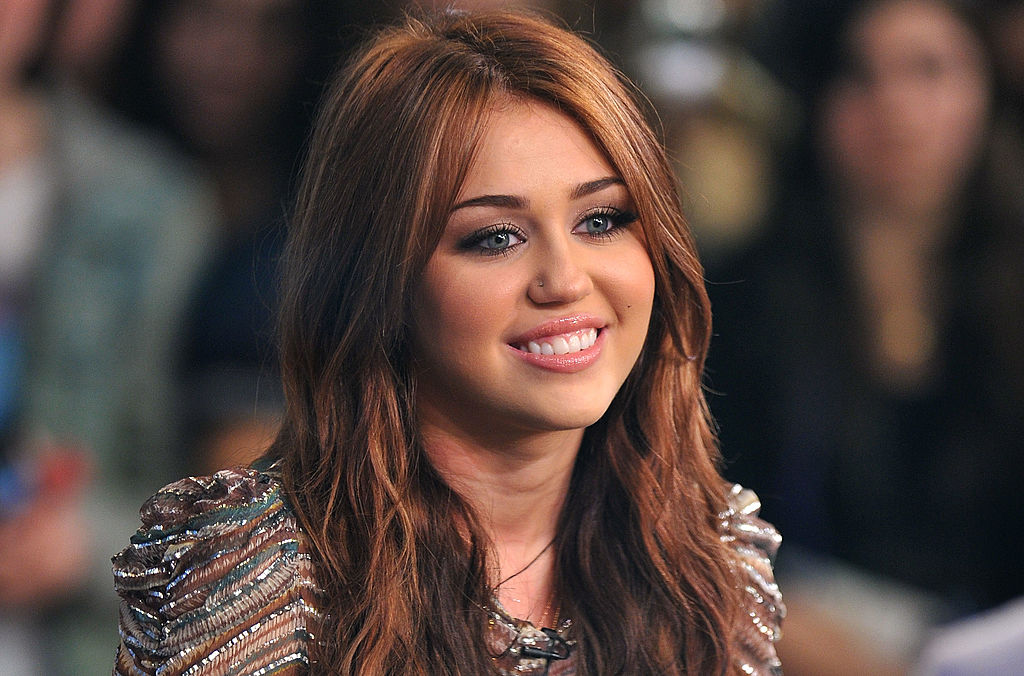 On June 18, 2020, Cyrus celebrated the tenth anniversary of her third album, Can’t Be Tamed. The album marked something of a transition for her. As an artist, she began to sing about more adult themes.

This was around the time that Cyrus’ Disney Channel series, Hannah Montana, came to an end. It also marked the end of her relationship with Disney’s Hollywood Records. She then signed with RCA Records.

Cyrus later came out as a member of the LGBTQ community

Cyrus’ image changed at that time. Her next album, Bangerz, began an era in which many considered the artist to be controversial. But while she was being shamed for twerking, doing drugs, and wearing “provocative” clothing, Cyrus continued to push a message of love, especially as an ally of the LGBTQ community.

It wasn’t until five years after Can’t Be Tamed that she came out as pansexual and genderfluid. Cyrus told Paper Magazine, “I don’t relate to being boy or girl, and I don’t have to have my partner relate to boy or girl.” She also said that she first told her mom about her “romantic feelings toward women” when she was 14.

While five years ago, this was hot gossip, how Cyrus identifies is well known today. In 2019, she restated her identity as a “queer person” in Vanity Fair after she married Liam Hemsworth. Then, their separation came just before the news that Cyrus was dating a woman, Kaitlynn Carter. So it may be no surprise to some what song from Can’t Be Tamed she’d like to perform in June 2020.

“‘[My] Heart Beats for Love’ feels even more relevant now,” Cyrus wrote on Twitter. “Celebrating pride month while being an out & proud member of the LGBTQ+ community is such an honor and I am so lucky for those who paved the way for me to live a life full of freedom and love! #PrideWasAProtest.”

What is ‘My Heart Beats for Love’ about?

Though she wasn’t out then, Cyrus wrote the song as an ally. “I have this one song called “My Heart Beats for Love”, which I wrote for my best friend, who is also my hair stylist, who is gay. I wrote it for him and about how people can be very judgemental,” she told the Associated Press in 2010.

Cyrus continued, saying, “So I think love is kinda like the, you know, morals that I have that I put into my songs, and I think that’s really important. Telling people not to discriminate, and not to judge, and to just be open to the world.” The message still rings true to this day, showing her fans that her values haven’t changed over the years.

Makedamnsure you study up next time…