It’s hard to believe Michael Jackson‘s baby boy could really be this grown up but, well, here we are!

The 19-year-old (it’s crazy to think that he’s 19!) went on Good Morning Britain to speak about climate change and call on world leaders to take action, and we can’t get over how much older he looks!

Tall and handsome with long hair and even a beard (!!), Bigi stayed on message discussing climate action while walking through his brother Prince Jackson‘s Thriller Night Halloween party and fundraiser.

“I do think it’s important that we all know about . And I think we have some work to do, but our generation knows how important it is.”

Bigi also spoke up about his dad, while standing in a room filled with the King of Pop’s iconic costumes and outfits. Speaking to Phillips about his late father’s Hayvenhurst compound in the Los Angeles area, Bigi said:

“There’s a lot of history in this house and the studio here. That’s what he was all about. That’s what each of us want to do: make things that people can enjoy and hopefully benefit their lives.”

Of course, Bigi was just 7 years old in June 2009 when his father passed away at age 50. But to see the youngest Jackson child all grown up is amazing and emotional, to say the least. Here’s a clip from GMB‘s interview with Bigi (below):

Wow! Reactions, Perezcious readers? Sound OFF down in the comments (below)… 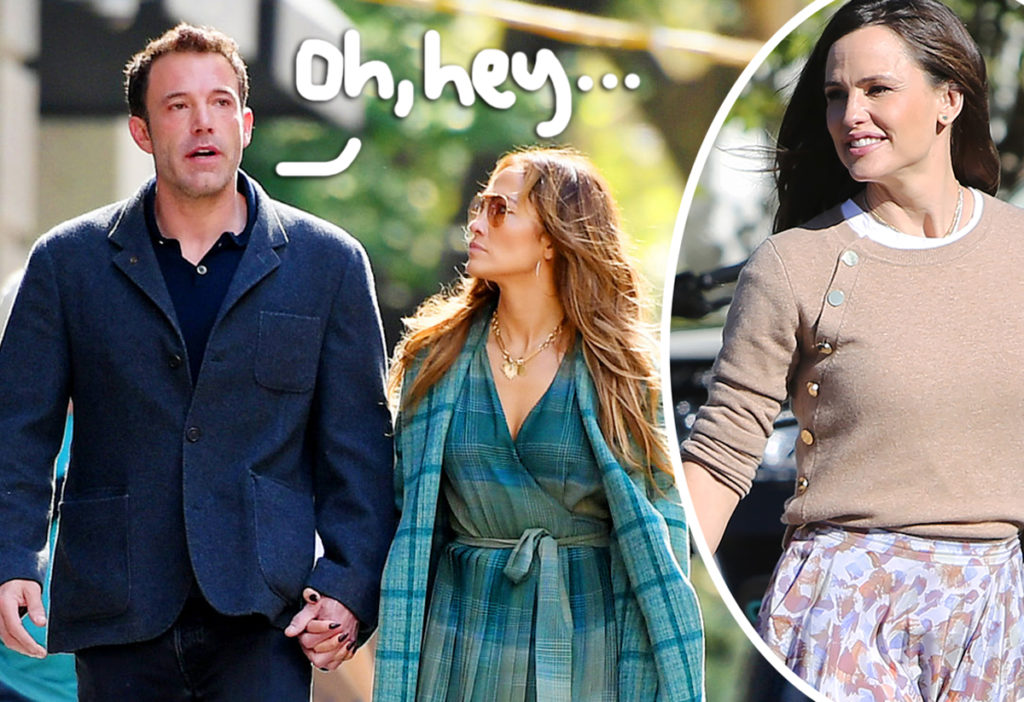 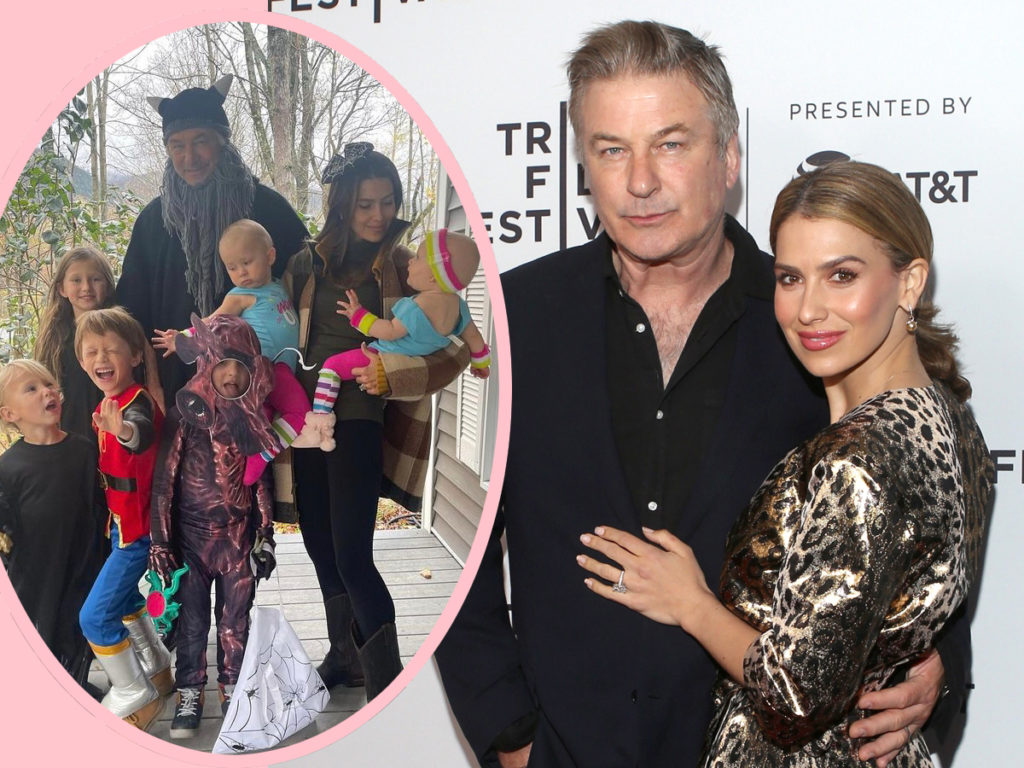 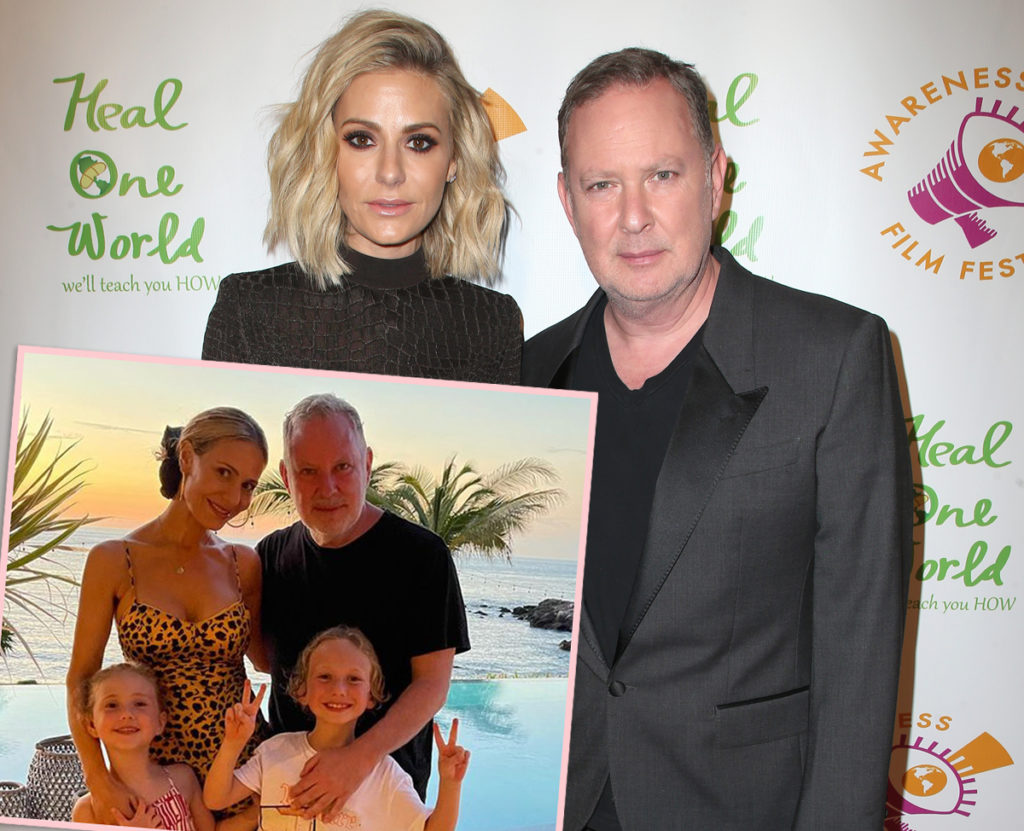 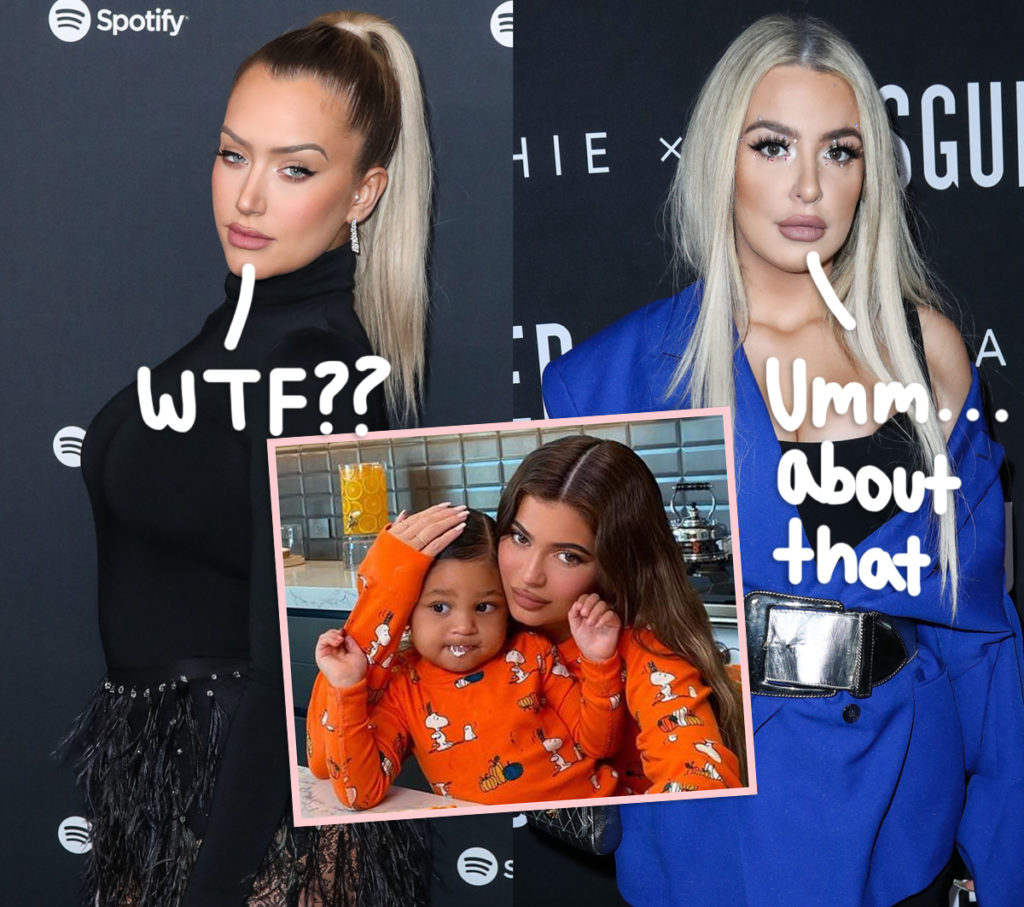 Even before Disneys live-action Beauty and the Beast …