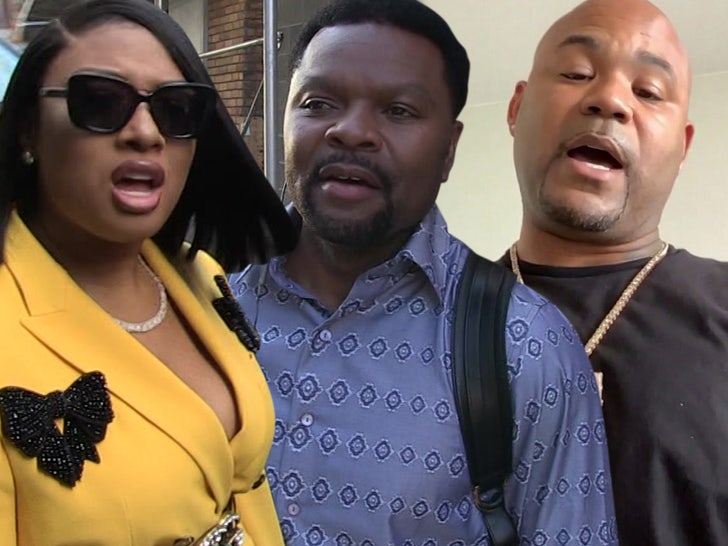 Megan Thee Stallion‘s following up her “Traumazine” album release by playing some legal hardball — forcing J. Prince and Carl Crawford to sit for depositions in the lawsuit over her contract.

Megan filed docs Tuesday notifying the court her lawyers will be grilling 1501 Entertainment honcho Crawford, as well as Prince … the Rap-A-Lot Records founder, who Megan claims has been advising Crawford on business dealings.

The date and place are already set … J. Prince goes first on October 24, and Crawford follows the next day — both depos will be taken at an office building in Houston, and they will be recorded on video.

It’s a major power move for Megan, who, as we’ve reported … is suing her label, 1501 Entertainment, because she believes she satisfied the terms of her contract with her last 2 albums — “Something for Thee Hotties” and last week’s release, “Traumazine.” 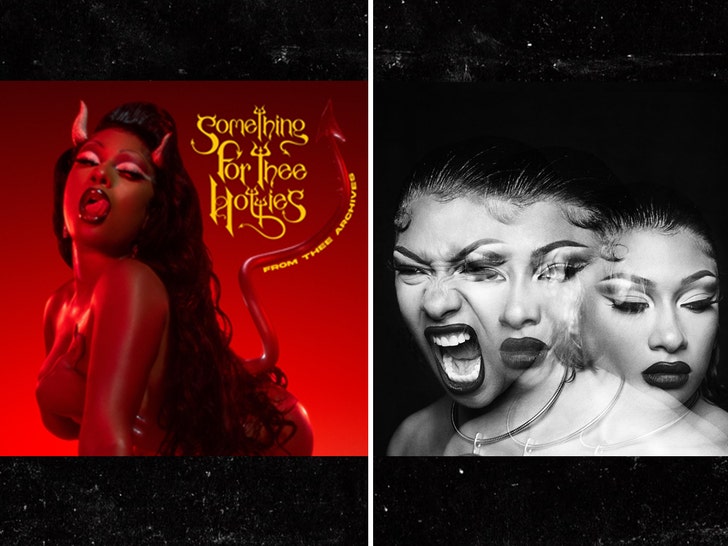 Megan says Crawford and co. aren’t viewing those projects as albums, simply to keep her tied to 1501 — but she says she’s done with the label. She wants out, and she wants a judge to force Crawford to cough up royalties and other money she says 1501 owes her.

She says that number is at least $1 million, but wants a proper accounting to determine the actual damages.

Tensions boiled over on Tuesday morning … when Megan, Prince and Crawford all volleyed accusations that ranged from the 2 men mishandling her business to Megan conspiring with Roc Nation to get out of her contract.

Getting an industry powerhouse like Prince to sit for a deposition is no easy task, and Megan’s hope could be this forces Crawford to settle the lawsuit beforehand.