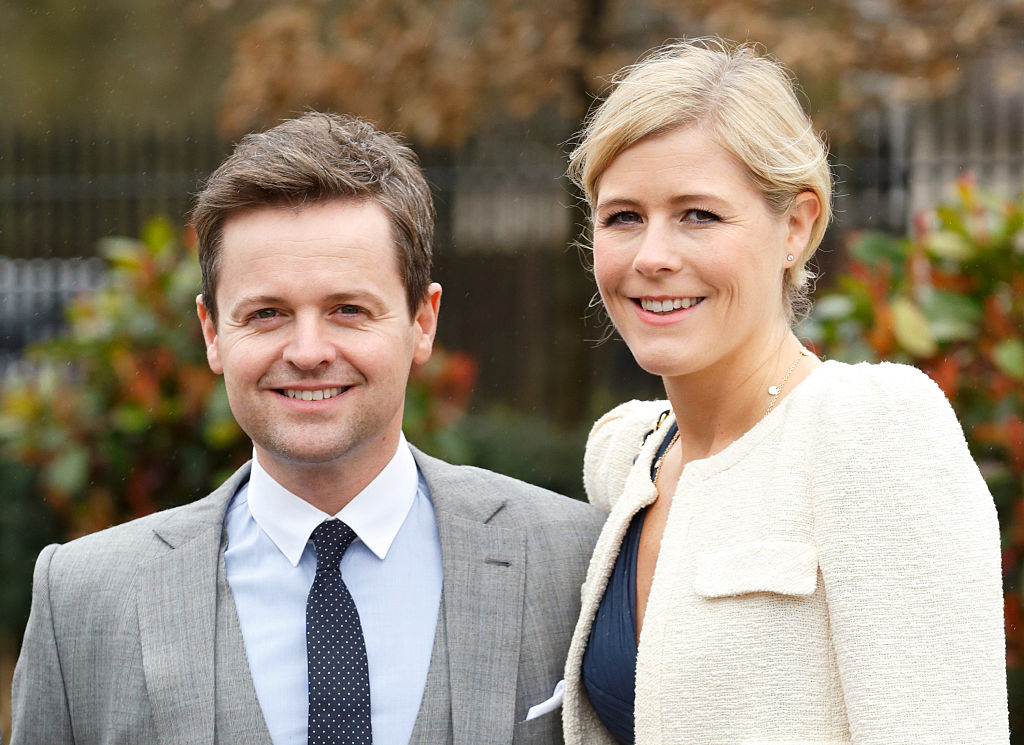 A man has pleaded guilty amid a plot to steal Declan Donnelly’s Range Rover in April.

Alfie Chandler, 18, from Hounslow, west London, admitted plotting to steal a number of luxury vehicles including one owned by the I’m A Celebrity…Get Me Out Of Here! host.

At a hearing at Kingston Crown Court on Friday, Chandler pleaded guilty to conspiracy to steal the cars between January 1 and July 9 this year.

The court heard that Donnelly’s black Range Rover was among £750,000 worth of high-value vehicles allegedly targeted in the plot.

Police were called to the popular presenter’s west London home in the early hours of April 6.

It was reported at the time would-be thieves couldn’t prize open the iron gates outside the mansion and drove away in a car just moments before police arrived.

No vehicles were taken.

It’s said the star, 46, his wife Ali Astall, 43, and three-year-old daughter Isla were asleep at the time of the attempted break-in and were unaware until they were later told by police.

At the hearing Tommy Hutchinson, also 18, from Feltham, west London, who is also charged with conspiracy to steal the vehicles, pleaded not guilty.

Appearing in court, Chandler and Hutchinson spoke only to confirm their names and to enter their pleas.

Hutchinson is due to stand trial alongside a number of other defendants, who face similar charges, on September 5 next year.

Edward Atkins, 34, also from Feltham, is due to enter his plea at a later date.

All the defendants were released on bail.

In total 12 men have been charged with various offences relating to the planned burglaries.

For the beauty of the earth is a sacred choral …