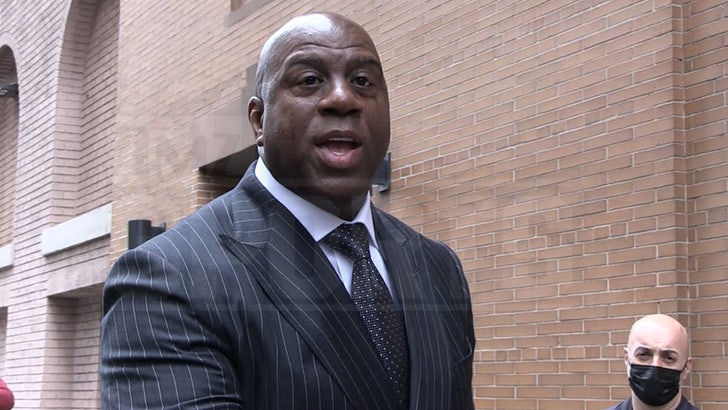 Magic Johnson is doing his best to douse any potential flames between LeBron James and Kareem Abdul-Jabbar … telling TMZ Sports there’s no real beef between the two NBA legends.

We spoke with Magic out in NYC Tuesday night … and the Lakers great reassured us there’s no need to sit down for mediation with LBJ and KAJ — ’cause he trusts they’ll hash it out.

Kareem recently criticized James for engaging in actions “beneath him” — most notably when LBJ imitated Sam Cassell‘s infamous “big balls” dance earlier in the season — saying that type of behavior was “embarrassing” for the 4x champion. 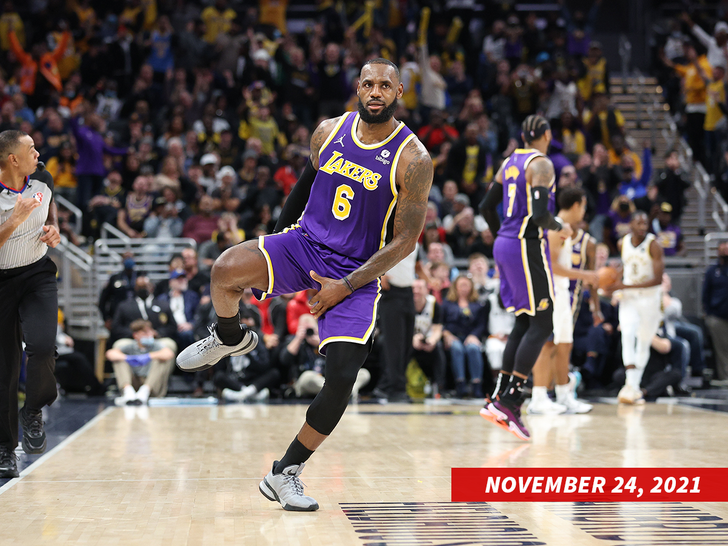 Abdul-Jabbar also took issue with James’ reluctance to promote the COVID-19 vaccine. Although LeBron was vaccinated, he clearly wasn’t comfortable pushing the vax on people.

In fact, LBJ used a popular Spider-Man meme that compared COVID and the flu.

It hasn’t been all negative from Kareem. Cap has publicly praised James for his philanthropic efforts … saying he “admires the things he’s done,” and that he has “deep admiration and respect” for the Lakers star.

KAJ has since apologized to LeBron, saying, “It wasn’t my intention to criticize LeBron in any way. He has done so much for the Black community as well as for the game of basketball.” 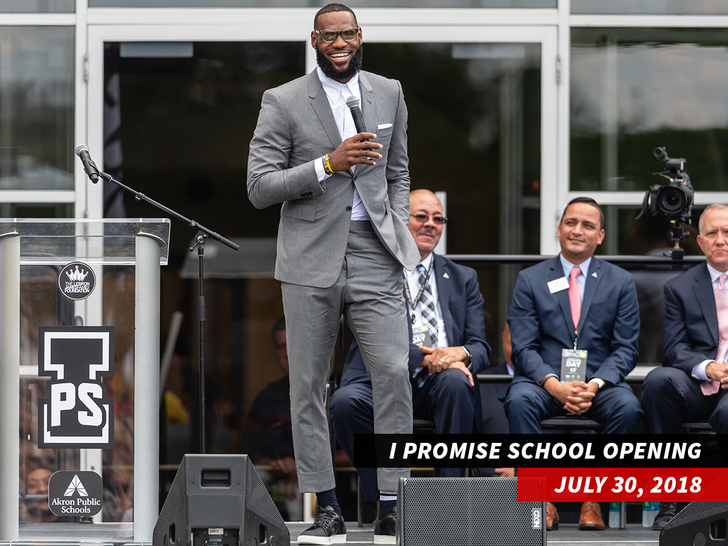 “We may not always agree, but I want to wholeheartedly apologize to LeBron and make it clear to him that I have tremendous respect for him. And if he can accept that, I’ll be very happy.”

Magic didn’t say whether he spoke with James or Kareem, but sounds confident their relationship hasn’t been fractured as a result of Kareem’s remarks. 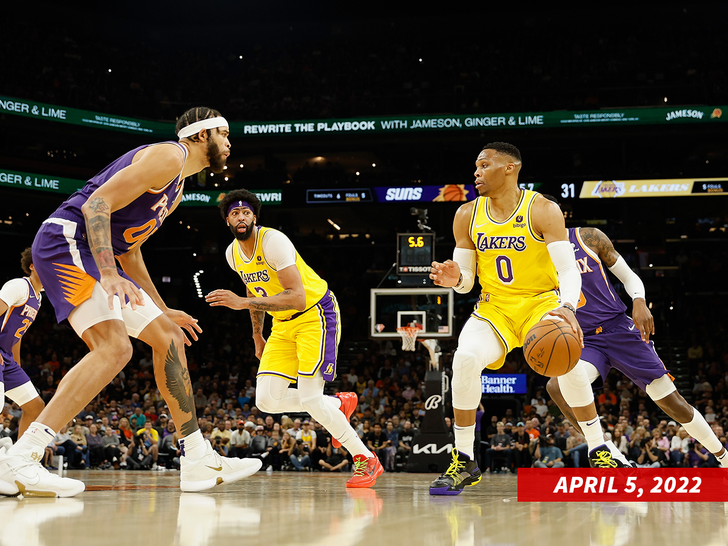 We also asked Magic (before the Suns game) for his thoughts on the Lakers season … it’s probably safe to assume he ain’t very happy the team missed the playoffs.

The Crown: Olivia Colman is spitting image of the Queen in trailer