The singer is regarded among the most influential figures in popular culture due to her catalogue of songs, artistic expression and constant reinvention. The 62-year-old, who is known as ‘the Queen of Pop’, remains ever popular today and was on tour prior to the coronavirus pandemic. Her near four decades in the music industry are being analysed in the TV show Madonna: Secrets Of Her Biggest Hits, which airs tonight on Channel 5. During her lengthy stint in the celebrity world, she’s attracted considerable criticism including more recently when it was claimed she should tone down her act because of her age.

At the beginning of her career, Madonna told US host Dick Clark that she wanted to “rule the world” during an interview on Holiday Live on American Bandstand.

Less than two years later her second studio album Like A Virgin achieved six transatlantic Top 10 hit singles and 14 weeks after its release in the US had sold 3.5 million copies.

She explained that her unexpected success “took my breath away” and despite her confident on stage facade, she was actually very insecure.

Madonna told the Guardian last year: “I may have felt like a nobody, but I knew I had to do something.

“If I was going to make something out of my life, I had to, you know, hurl myself into the dark space, go down the road less travelled. Otherwise, why live?”

The singer, who still describes herself as a pop artist, stated there was “nothing forced about” her act. 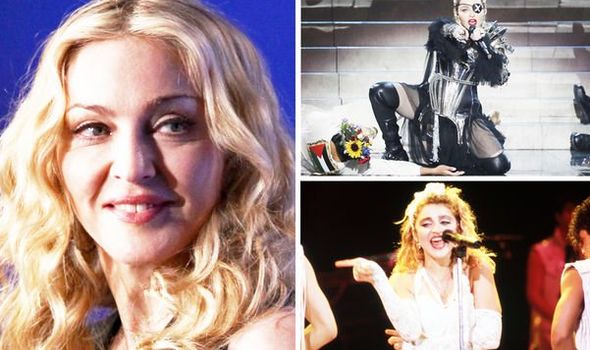 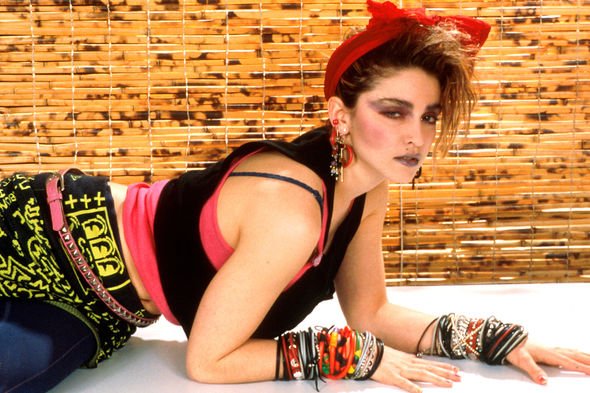 In a cheeky swipe at her interviewer’s nationality, she then said in a British accent: “That’s a load of b******s, to speak your language.”

Today, her worldwide success has been recognised by a Guinness World Record for best-selling female artist of all time after more than 300 million record sales worldwide.

But Madonna admitted she felt unfulfilled, adding: “When I said I wanted to rule the world, I didn’t say, ‘I want to be the most famous person in the world.’

“I didn’t say, ‘I want to be the richest person in the world.’ I said I wanted to rule the world.

“Well, what did I mean then, in my very young mind? I think I just meant I want to make a mark on the world, I want to be ‘a somebody’.

“Because I grew up feeling like ‘a nobody’, and I wanted to make a difference. I think that’s what I meant.”

The heartbreaking words came after she had addressed criticism over her need for constant reinvention – including her decision to wear an eyepatch to adopt the ‘Madame X’ persona. 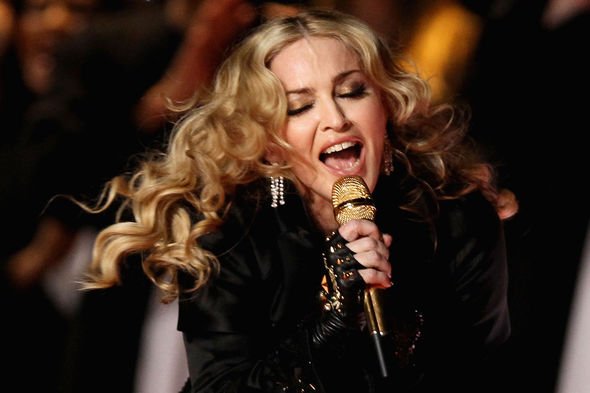 Madonna admitted that she still followed the pop charts and listened to club playlists to gauge what types of music were popular.

She also revealed that she learned a lot about new releases from her 13-year-old daughter Mercy, who she described as an “urban Queen”.

The teenager, who favours hip-hop, was said to often get into arguments with her brother David, who loves Elton John.

The singer has long considered herself a feminist and regularly fought against claims that her music was “oversexualised”.

In a 1993 MTV interview, she said that being considered a “sex symbol” did not mean she didn’t “suffer from sexism”.

Madonna continued: “I mean here’s a perfect example… if a man was going around behaving the way I did I don’t think he would be considered… the Antichrist or the Marquis de Sade or whatever else people may refer to me as.”

Madonna: Secrets Of Her Biggest Hits airs at 10.45PM tonight on Channel 5.

Celebrities who had plastic surgery

Nicole Byer from Nailed It! just dropped a hilarious reminder to vote