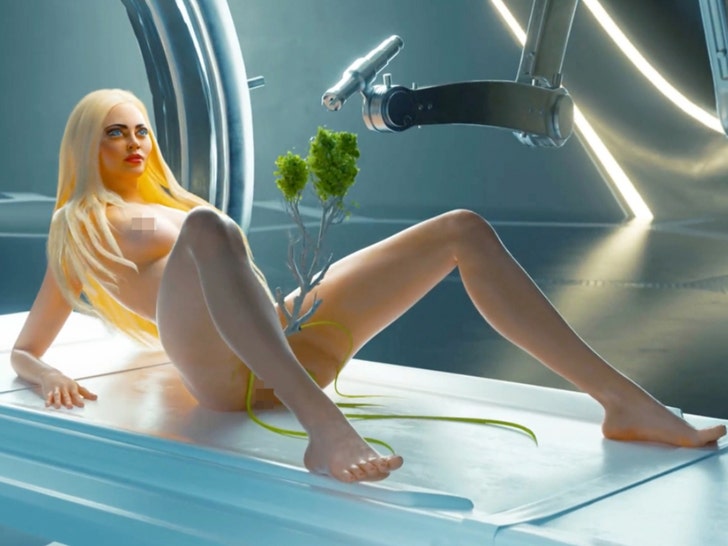 Madonna’s got trees, plants and even bugs crawling out of her private parts in a recent release of digital NFTs … and while the project has been hit with a ton of criticism, the singer says it’s all in the name of art.

Madonna teamed up with artist Beeple for the collection — depicting a 3D-cartoon version of herself — and various things, including centipedes and flowers blooming out of her vagina.

The singer says, “I think it’s really important that people know that a lot of thought and conversation went into creating these videos.”

She further defended the NFT collection by saying she’s simply doing what women have done for thousands of years — give birth — she’s just doing it to nature and art … and if people don’t understand that, so be it. 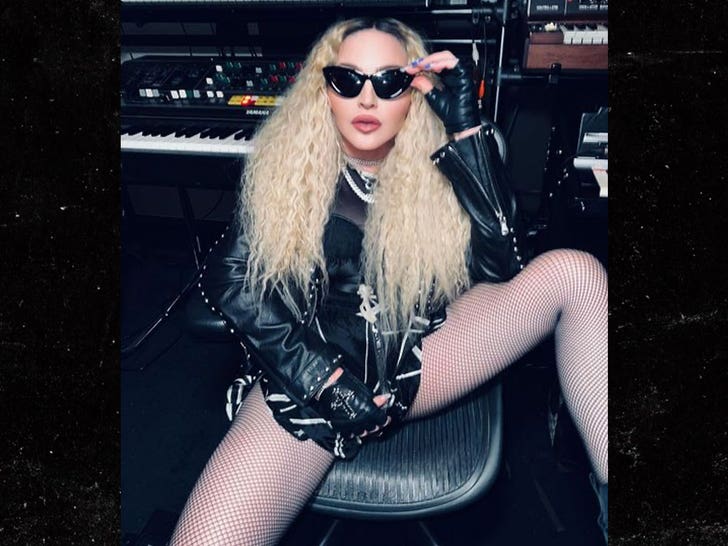 The project comes just a couple weeks after Madonna posted a series of raunchy photos on Instagram, grabbing her crotch and posing in fishnet leggings.

Madonna turns 64 this summer, but is very much showing us age is just a number … at least for her.

Poems for her beauty

In every young womans heart lies a beauty diary, a collection of …