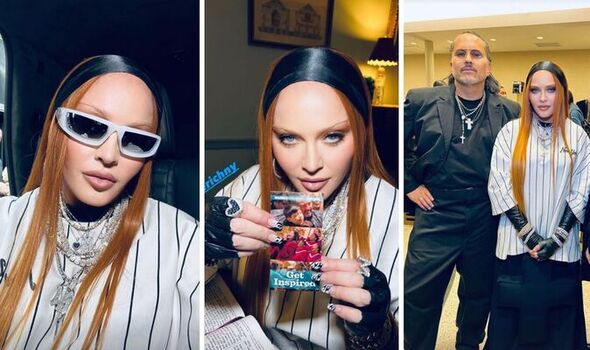 The Holiday singer has stunned fans in recent social media uploads where she captioned her photos provocatively.

Madonna, 64, has left her fans taken aback once again, as she shared a very crude caption alongside a provocative series of Instagram pictures. The age-defying star was attending designer Willy Chavarria’s spring 2023 menswear NYFW presentation at the Marble Collegiate Church in the NoMad neighbourhood of Manhattan.

The Grammy winner and provocateur dubbed herself a “fashion c***” in the shots she shared with her 49.3 million followers on Sunday.

The Holiday hitmaker looked youthful, as she was dressed in a white baseball top, with her signature jewellery wrapped around her neck.

Meanwhile, Madonna opted to wear a long red wig for the event, which she kept away from her smooth visage with a black headband, completing her look with a pair of white-framed rectangular shades.

She also referred to herself as “street trade”,  which is a slang term for a person who offers someone alcohol or drugs in exchange for sex. 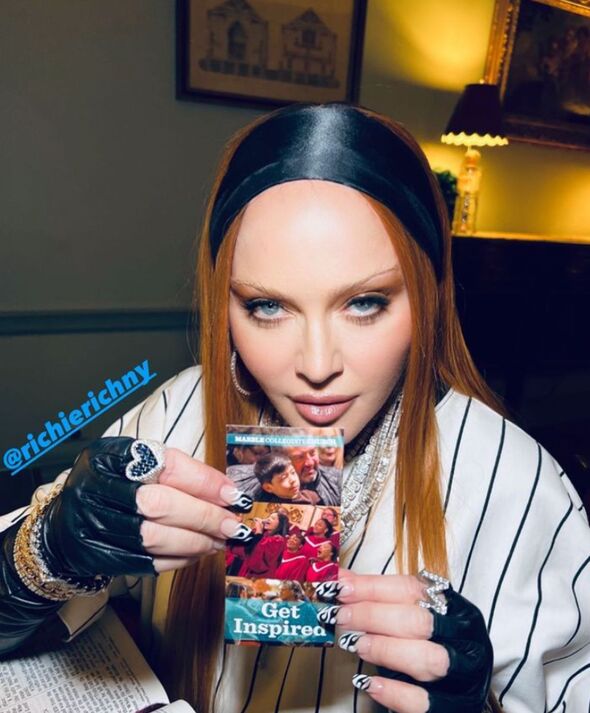 Madonna could be seen reading the Bible in one shot 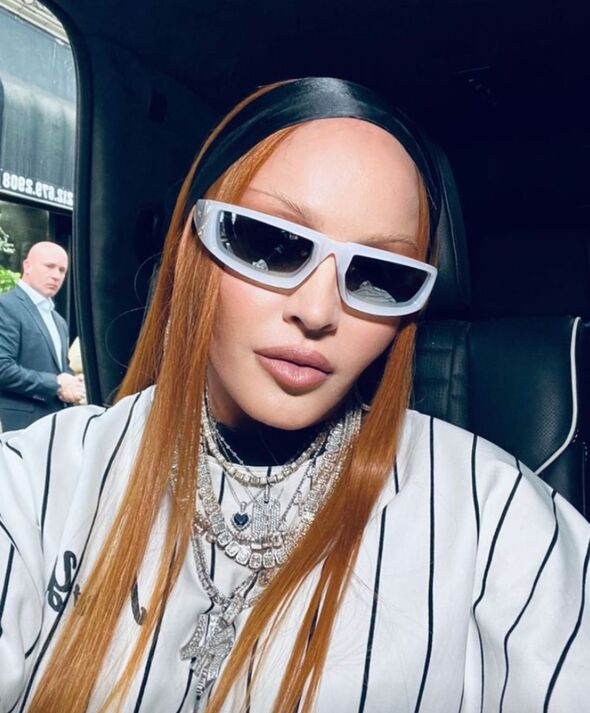 Madonna posted a series of snaps she shared with her combined 49.3M social media followers on Sunday. 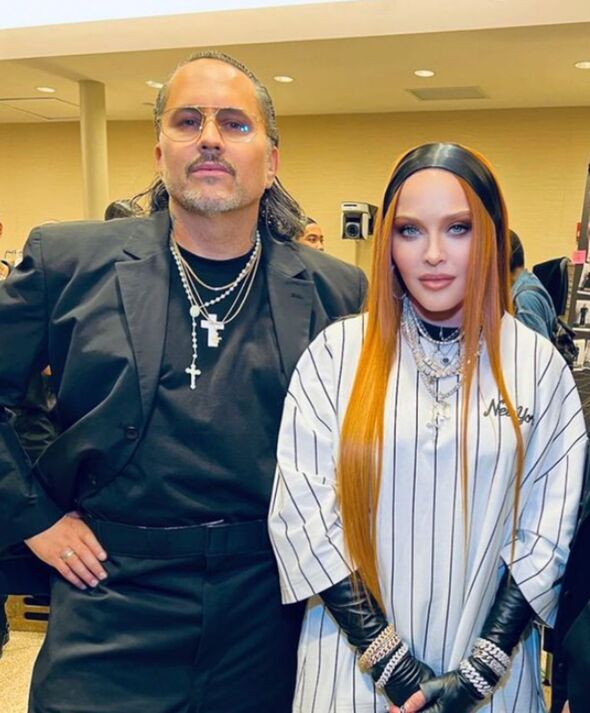 Madonna is in pre-production on her Universal Pictures biopic 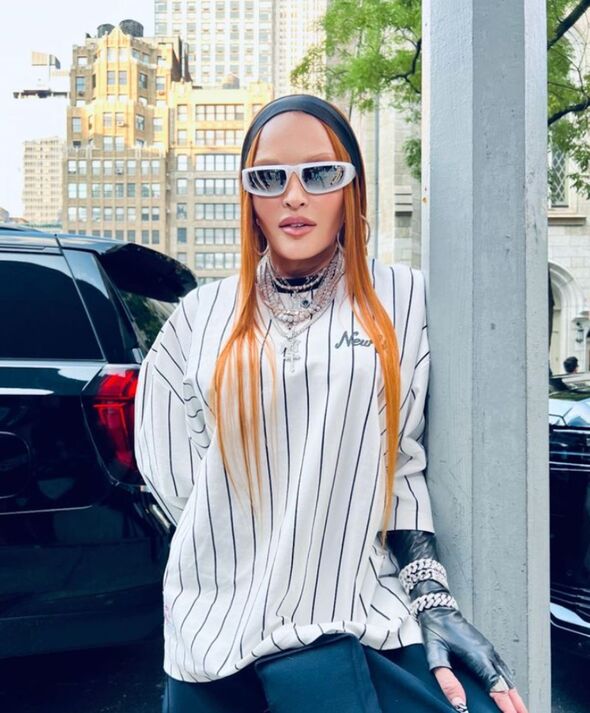 Madonna is set to direct and co-write Little Sparrow

The film will be written alongside Erin Cressida Wilson. 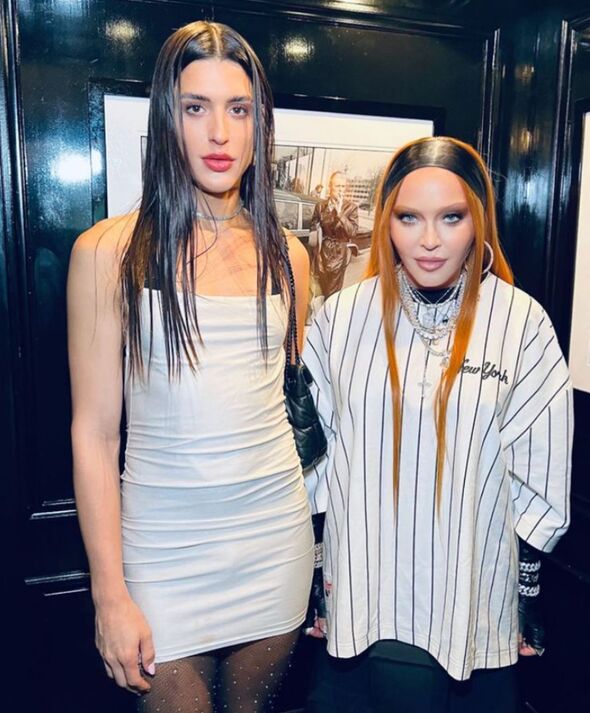 Julia Garner has been cast to portray the provocative singer. 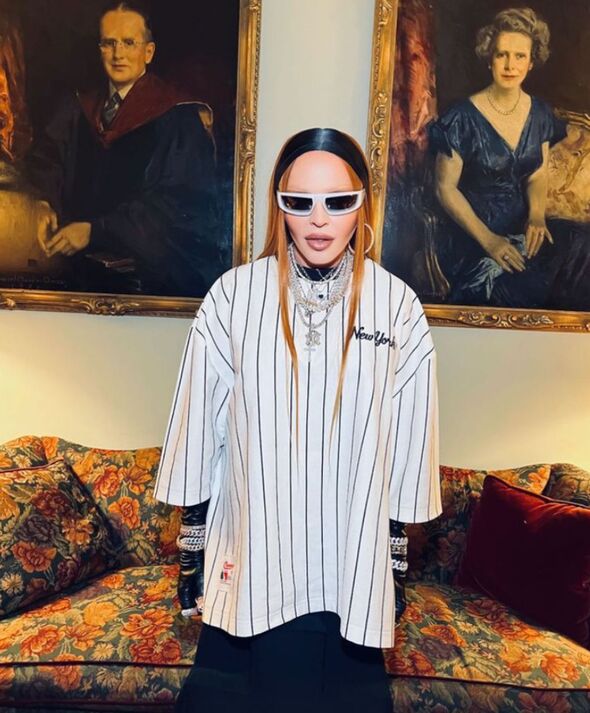 Other actresses considered for the role include Florence Pugh and Emma Laird.

Tom Parker's widow will have her husband's ashes made into jewellery