Kate Garraway takes GMB break to be with Derek Draper

Lorraine Kelly, 62, has reacted to the latest update on Kate Garraway’s husband Derek Draper’s health battle. The ITV star sent her fellow broadcaster some words of support after it was revealed she had to pull out of Good Morning Britain this week to be next to Derek.

Meanwhile, Charlotte Hawkins has acted as a temporary replacement for the 55-year-old presenter.

Lorraine sent Kate “all of our love” during yesterday’s instalment of her programme after it emerged Derek was “seriously unwell”.

The Scottish presenter said: “I just wanted to say, we are obviously sending all of our love to our Kate.

“I know a lot of you have seen in the newspapers and online that Derek is back in hospital and obviously, you know, battling the effects after Covid. 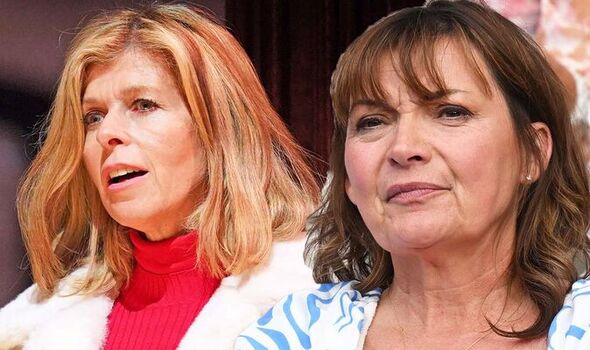 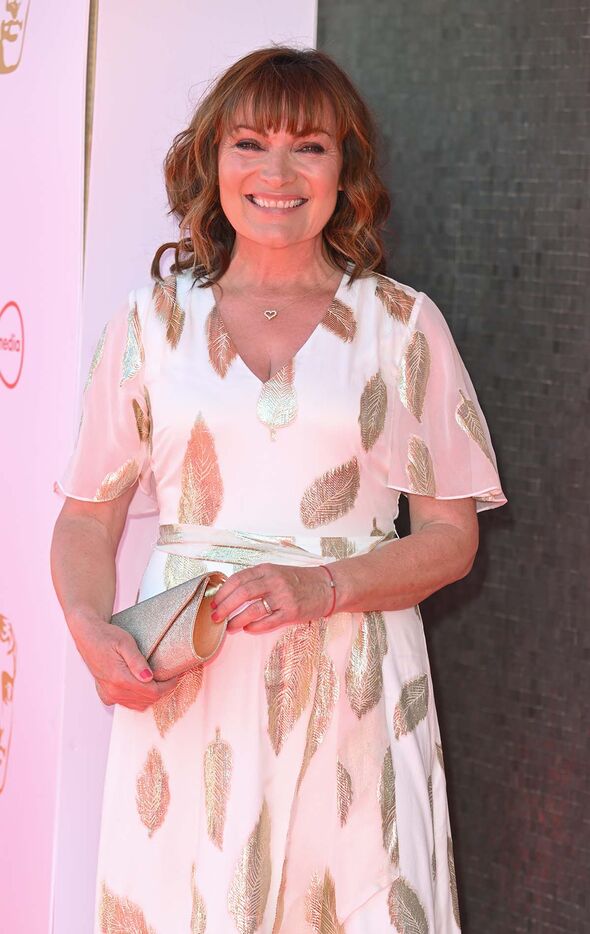 “We just want to send our love to them, don’t we?”

“He’s going to have ongoing problems but we send all our love to Kate and the family.”

Lorraine responded: “She’s amazing. Not one to complain or say ‘why me?’ or any of that. She’s incredible.” 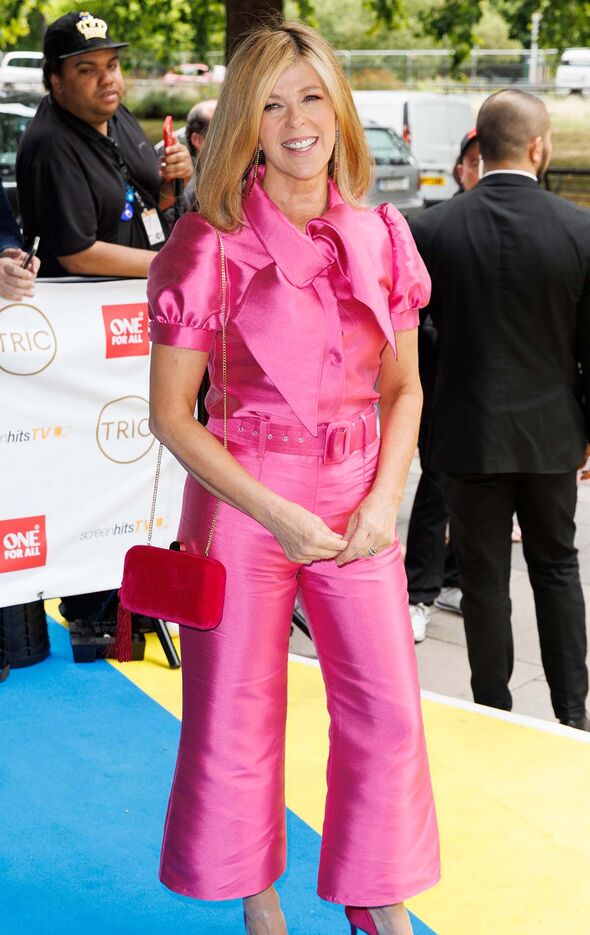 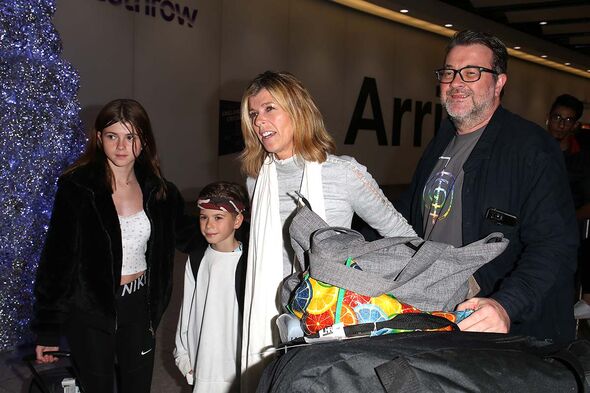 During Thursday’s instalment of GMB, host Ben Shaphard and Charlotte also sent Kate their “love” amid her ordeal.

Speaking out on Kate’s absence, Ben said: “We are missing a member of the team, aren’t we?”

Charlotte replied: “We are, yeah. So Kate’s taken some time out to be with Derek at the moment so we are sending lots of love.

“Lots of you have been in touch with messages of support, so we wish him well.”

Speaking to viewers, Ben added: “Thanks very much for your messages of support, you know how much Kate appreciates all the support she gets, and fingers crossed Derek will be home as soon as possible.”

Kate attended the TRIC Awards earlier in the month and spoke about Derek’s health and how she is trying to remain positive during his ongoing battle.

Speaking to Simon Gross at the event, Kate said: “He’s back in hospital I’m afraid so a bit of a downturn, but fingers crossed.

“In terms of Covid, I mean when Derek got Covid there was no vaccine, there was no treatment, there were a lot of challenges.

“Now we have those things, so on that level yes, it’s not gone away,” she added.

Kate and Derek have been married since 2005.

They welcomed their daughter Darcey into the world the following year, with son Billy being born in 2009.

Beauty and the beast running time

Big Ed Brown Reflects on Past Breakup with Liz: I Was a Self-Obsessed Jerk!