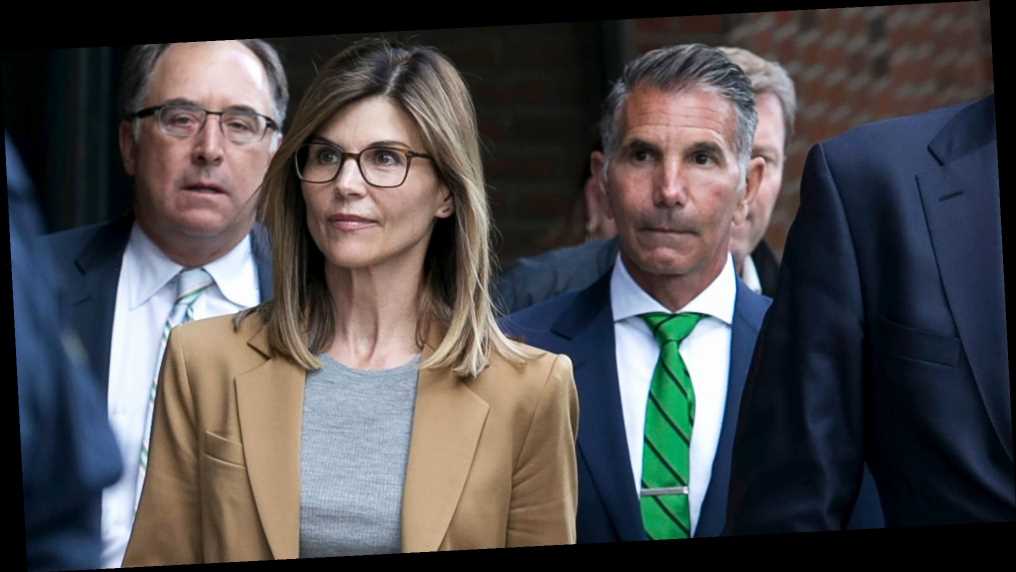 After more than a year of maintaining their innocence, Lori Loughlin and Mossimo Giannulli have agreed to plead guilty as part of a plea deal in the nationwide college admissions scandal.

According to the press release, Loughlin’s plea deal includes two months in prison, a $150,000 fine and two years of supervised release with 100 hours of community service. Giannulli, meanwhile, is expected to spend five months in prison, pay a $250,000 fine, serve two years of supervised release and serve 250 hours of community service. A judge still has to sign off on the agreement.

“Under the plea agreements filed today, these defendants will serve prison terms reflecting their respective roles in a conspiracy to corrupt the college admissions process and which are consistent with prior sentences in this case. We will continue to pursue accountability for undermining the integrity of college admissions,” United States Attorney Andrew E. Lelling said in a press release on Thursday.

Loughlin and Giannulli were arrested in March 2019 after they were accused of paying bribes to facilitate daughters Bella and Olivia Jade’s admission into the University of Southern California as crew recruits. Bella, 21, and Olivia Jade, 20, do not play the sport.