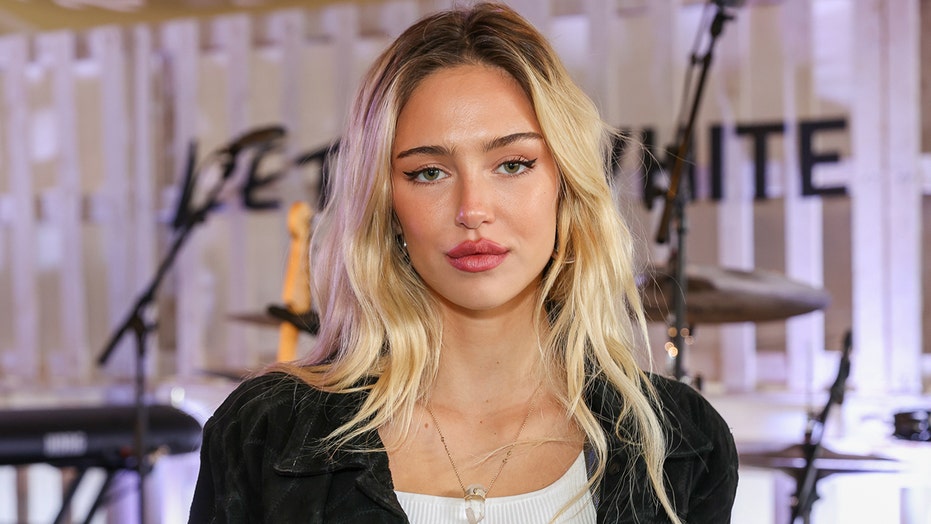 Delilah Belle Hamlin opened up on social media about her recent health struggles and how she accidentally overdosed on prescription pills.

In an emotional video posted on Instagram, the eldest daughter of Lisa Rinna and Harry Hamlin, confessed her health this past year became “scary” as she was battling multiple illnesses including Lyme disease, Epstein-Barr virus, encephalitis, and PANDAS (Pediatric Autoimmune Neuropsychiatric Disorders Associated with Streptococcal Infections).

Delilah said she started noticing changes in her health after getting the second Moderna COVID-19 vaccine. “After the second vaccine, I was sick for, like, 36 hours. I felt like my bones were breaking,” she said. “That’s when everything kind of started.”

She claimed that the vaccine might have caused “an autoimmune response in my body… Basically, it flared up and triggered certain autoimmune diseases that I didn’t know I had.”

The 23-year-old model said she felt like she had the flu for ages, was having migraines, and severe panic attacks so she went to a psychiatrist who prescribed her several different prescriptions to take.

“He overprescribed me with one medication that one of my friends takes like 10 milligrams, and he gave me like 20 milligrams three times a day and then he gave me 3 milligrams of Xanax a day,” Delilah explained. “So my body got dependent on Xanax number one, and number two, I overdosed. I didn’t mean to at all. I overdosed on this one medication called propranolol. I took Benadryl with it and for some reason, I ended up in the hospital.” 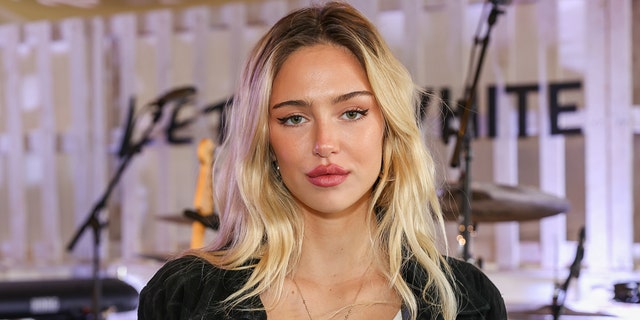 “I wasn’t like a drug addict, but my body was dependent on it because of how much the doctor had prescribed me,” she clarified. “This is not all from the vaccine, I think these were underlying things that I think the vaccine may have triggered. I’m not a doctor, but that’s my theory.”

Delilah said she felt “hopeless” and “helpless” during this difficult period in her life. The runway star said she voluntarily entered into a treatment facility in Arizona but was asked to leave after having a seizure which made her “a medical risk.”

“I actually just got back yesterday. I’m really sad because I thought this place was gonna be a place to cure me…and it would just be a place I could relax,” Delilah told the camera. “But unfortunately, I was a medical risk, so I was politely asked to leave after three weeks of being there. That was really hard for me, because in mind if I’m too sick for this place, I’m too sick for anywhere. How can I get better?” 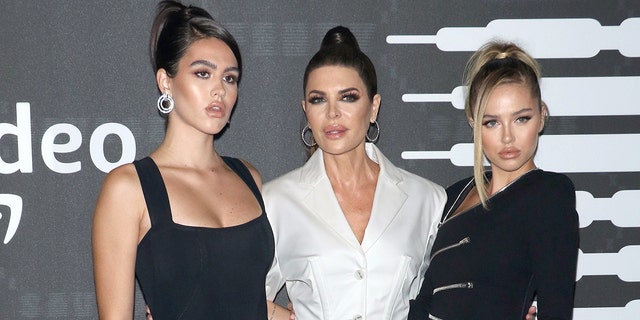 Back in August, Delilah announced she was taking a break from social media to focus on her mental and physical well-being.

“On social media, we see what people want us to see. I want you to see that I’m not perfect,” she said at the time. “For a long time, for many reasons, I didn’t take my physical and mental health seriously. I wasn’t taking it seriously, as it confuses people and even myself sometimes because I look fine or I look healthy, so people don’t understand fully when I ‘don’t feel good.'”

“Right now I must prioritize my physical and mental health although I do feel weirdly guilty doing so. It’s starting to get a bit scary,” Delilah continued. “So if I’m not as present on social media, if I don’t meet deadlines, if I don’t seem [like] myself, if I don’t respond to messages, this is why.”

Delilah ended her video by asking for help from her followers. “My family and I are struggling to figure out what to do,” she said. “It’s an invisible illness. I can look perfectly fine and feel perfectly horrible.” 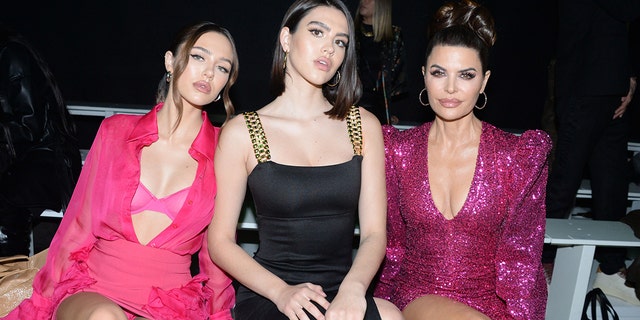 She young star previously attended rehab back in 2019 after having “terrible depression” during her first year while attending college in New York City. “I started attracting negative people into my life because my thoughts were so negative. I got trapped in a severely unhealthy relationship that pushed me over the edge. I couldn’t get out of the relationship because I thought I was deserving of it,” she wrote on social media.

“In February I called my mom, packed some bags, and took the soonest flight back to LA. Two weeks later I was admitted into a rehab facility,” she continued. “I knew the way I was living was unhealthy and detrimental to my mental health so I called my mom and told her I needed help. Little did I know that this was going to be the BEST thing that has ever happened to me.”

If you or someone you know is struggling with addiction, please contact the SAMHSA substance abuse helpline at 1-800-662-HELP.

Rob Kardashian Will Appear on the Upcoming Season of 'Keeping Up With the Kardashians,' Source Confirms